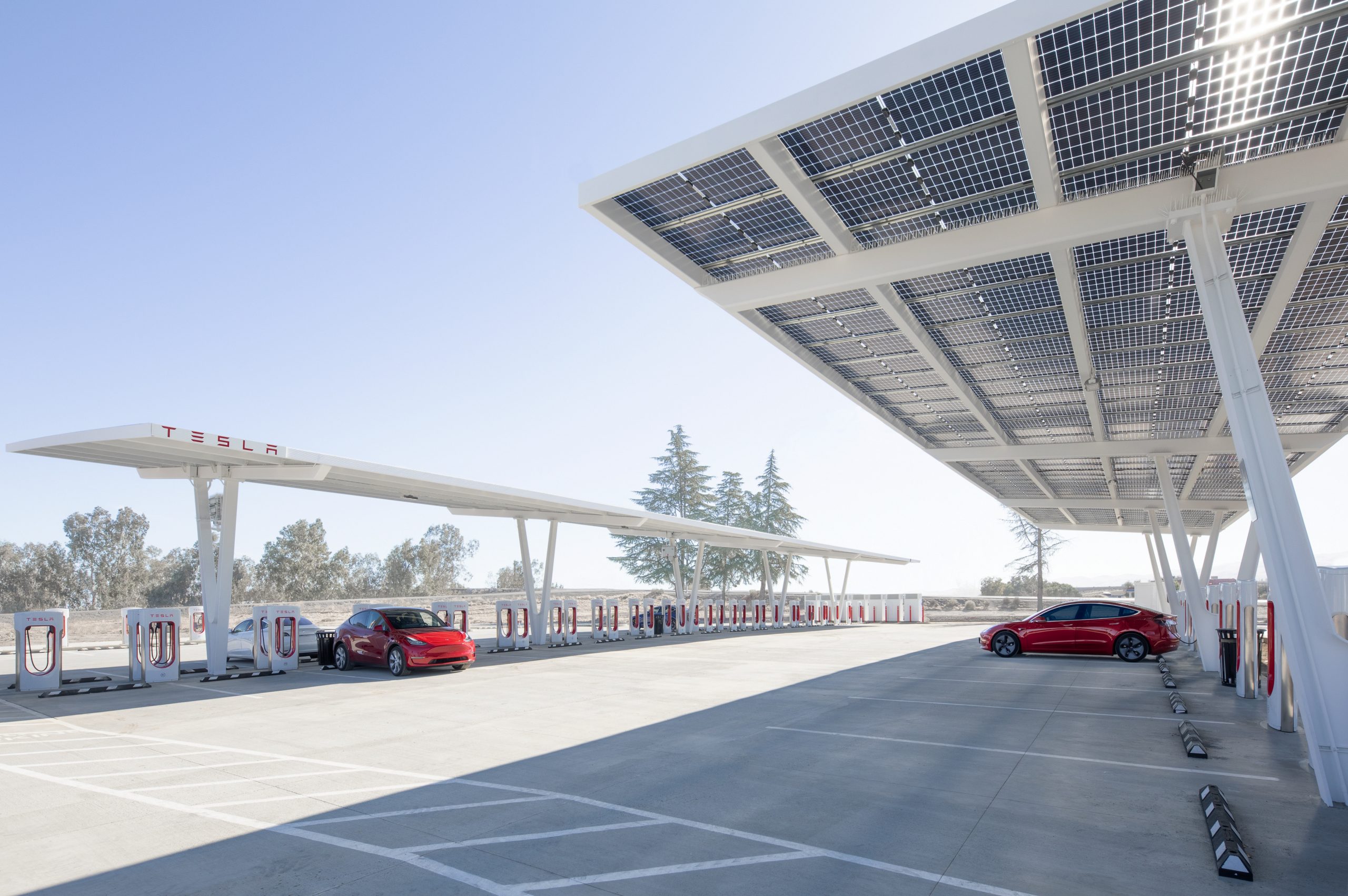 Will your EV qualify for federal incentives with the Climate Bill?

With the Climate Bill that includes funding for EV buying incentives approaching its final round of voting and news about possible details on the funding running rampant, I will attempt to consolidate as much knowledge as possible into one place.

First of all, I and others here at Teslarati have written numerous articles covering EV incentives. These articles will help you understand how incentives have been voted on recently and how EV incentives in the US compared to the rest of the world. Some of the most notable include this article about US State level EV incentives, this article about how the “union made” incentive was scrapped earlier this year and this opinion piece about what Elon Musk thinks about EV incentives and how he hopes the US will move away from ICE vehicles.

A personal favorite from outside of Teslarati, Martyn Lee of the EV News Daily podcast has laid out a couple of perspectives from Twitter in one of his most recent episodes.

Martyn does a fantastic job of laying out a couple of perspectives on the EV incentives, how some are proposing to pay for them, and reading from experts examining the bill. One such expert is Tom Randall of Reuters, who has posted numerous Twitter threads on the topic. His most notable is the one linked below, where he covers the basics of incentives, who will qualify, and other notes surrounding the legislative process/votes.

Interesting EV tax credit details in the new Manchin deal: $7.5k credit per new vehicle and $4k for a used EV (or 30% of price, whichever is less). The credits expire at the end of 2032—with no manufacturer caps. A bunch of new limitations include 🧵1/

For those who need a consolidated explanation of what will allow a vehicle to access the incentive, u/mad691 on the r/Electric Vehicles subreddit has posted a spreadsheet that includes all current plugin models and their possible federal rebates if the bill, in its current form, passes. The sheet consists of the qualifications that manufacturers must meet for customers to access the tax rebate along the top row.

Listed on the left are the current incentives available for each model. Then the following five columns highlight whether the vehicle may qualify in the future under the new proposal. These qualifications would disqualify the vehicle from the incentives. Finally, on the right are two columns that highlight the possible rebate of the vehicle and the change in rebate from the current system (red being negative, black being positive change).

While the sheet is not fleshed out completely, especially looking at the battery material clause and battery component clause columns, it can at least give a sense of what vehicles may qualify and which may not. Any of the three middle columns (Car Price, Truck+SUV Price, and Assembled in America) are instant disqualifiers and represent the vast majority of disqualifications from the incentives.

Some surprising results from the table include GM’s offerings that would once again be available for the rebate, the laundry list of vehicles not assembled in the US that would no longer qualify for the tax credits, as well as the long list of PHEVs that will continue to receive the full $7,500 in tax credits despite small batteries and lackluster fuel economy (specifically looking at the Jeep Wrangler 4xe with 14 miles of EV range and the BMW X5 with 30 miles of EV range).

This news should be taken with a huge grain of salt as voting and editing the bill have not yet been completed. However, it can give a basic understanding of what incentives may become available if the bill were to pass.

Will your EV qualify for federal incentives with the Climate Bill?