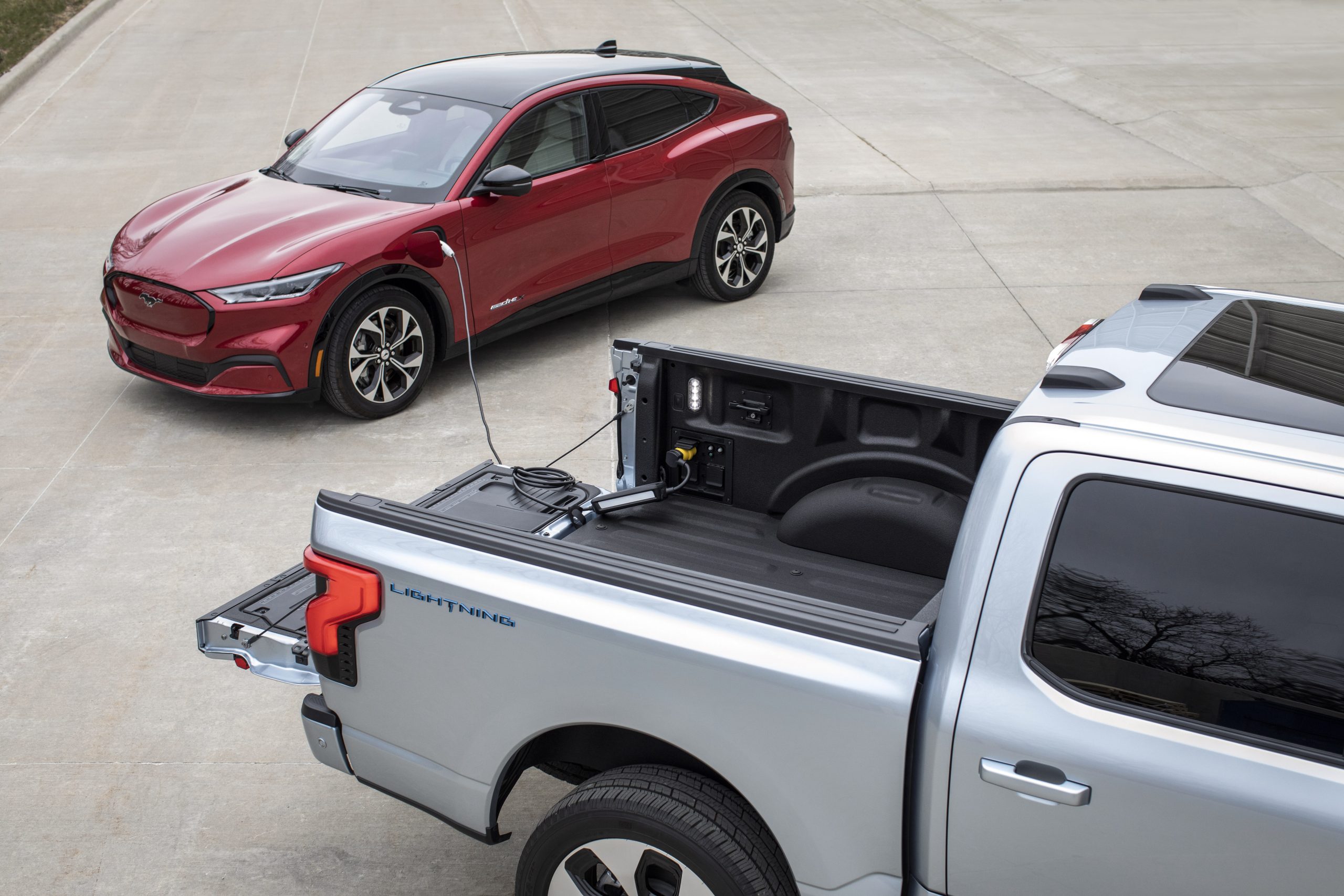 The US’ EV incentives are being updated: Here’s some useful tips

After the introduction of infrastructure spending earlier this year, US states have introduced a multitude of new laws and incentives related to electric vehicles.

With new incentives being proposed consistently, the US Department of Energy (DOE) has now dedicated a whole new page on its site for new EV laws and incentives. An interactive map that allows users to find which laws and incentives are relevant to them has also been posted.

The map shows that the total number of state-level EV laws and incentives ranges from 6 (many midwestern and mountain states) all the way to 136 (California). This explosion in incentives comes in the wake of the Infrastructure Spending bill being passed earlier this year.

State-level incentives can be helpful for EV buyers, but they can also be incredibly complex as they often involve a number of stipulations. Many states determine eligibility by fuel type, class of vehicle, whether the vehicle is new or used, and how the vehicle will be used (commercially or personally).

We have compiled some of the most significant EV incentives by states, including the DOE Map of incentives, and linked the DOE state-by-state laws and incentives database.

Some of the most significant incentives exist or will exist, in Colorado, Connecticut, Illinois, Delaware, and Maryland.

With incentives changing consistently and some places now choosing to either phase out or ax incentives altogether, now may be the best time to buy a new electric vehicle. However, you should check your specific state for the stipulations that apply to you, as they are often not as straightforward as one would think.

The US’ EV incentives are being updated: Here’s some useful tips