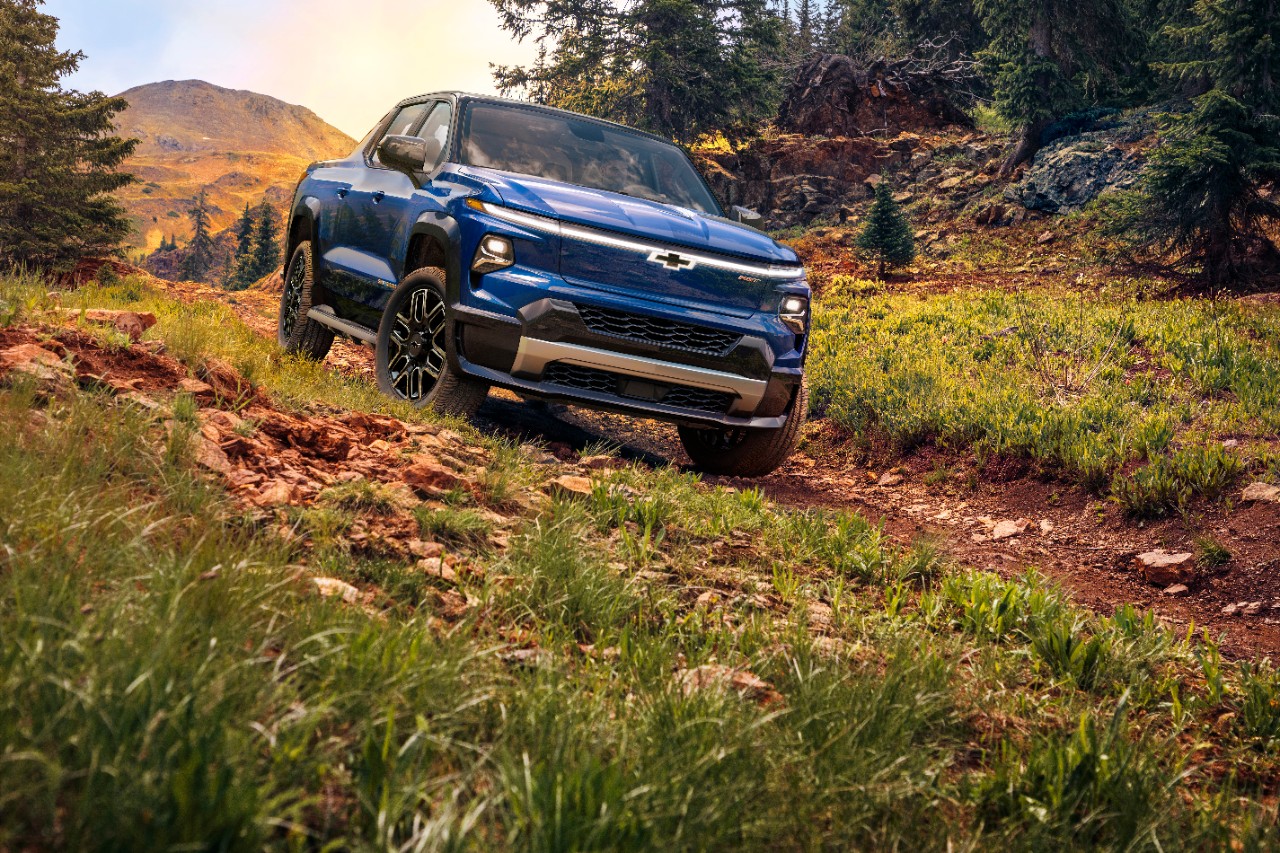 General Motors (GM) CEO Mary Barra noted that the legacy automaker has a few binding agreements with suppliers for raw battery materials. With the deals, GM will have the annual capacity to produce 1 million EV units in North America by 2025.

“These are commitments with strategic partners for key materials like lithium, cobalt, and nickel. This includes new multi-year agreements announced today by Livent Corp., for lithium, and LG Chem, for cathode material,” Barra said about the binding agreements.

The company also has deals for graphite, separators, and electrolytes. GM’s Q2 2022 report states the company has direct sourcing of up to 75% of its needs through 2030. It is steadily increasing its localized supply chain.

General Motors has plans for at least four battery cell manufacturing plants. It has an Ultium Cells plant in Ohio and another in Tennessee. Earlier this year, the company announced plans to invest $2.6 billion in a new Ultium Cells battery factory near GM’s Lansing Delta Township Assembly plant.

In her letter, Barra also stated that the company plans to continue mitigating risks and driving down costs. General Motors aims to deliver $90 billion in annual EV revenue by 2030. The company expects margins to expand by 12%-14% by 2030. GM estimates that auto margins will grow as it scales EV production and battery costs decline.