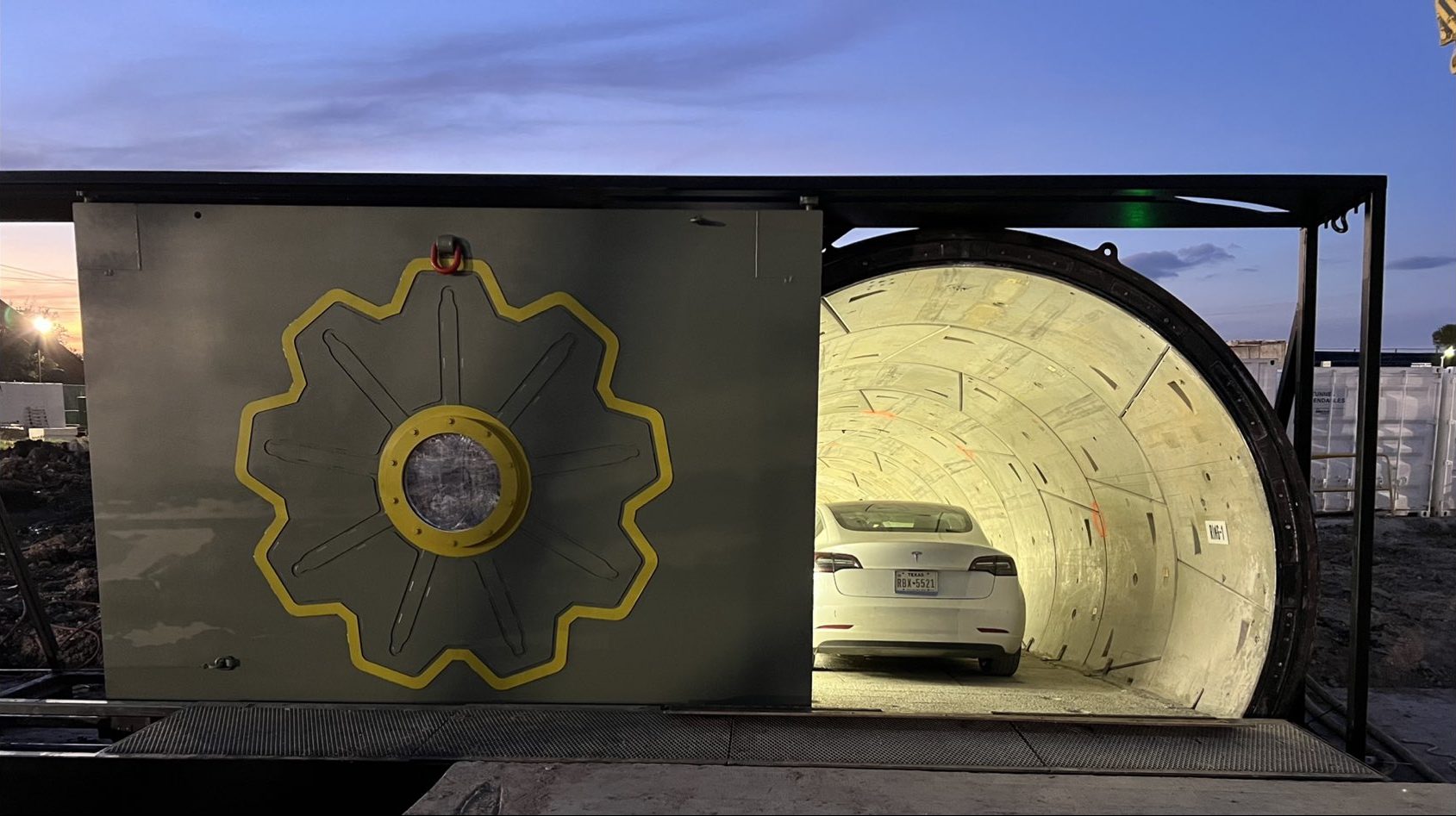 As it turns out, Elon Musk’s Hyperloop dreams are still alive and kicking. This was hinted at by The Boring Company, which recently shared an image of what appears to be a Tesla Model 3 sedan inside a “full-scale Hyperloop” test tunnel.

Elon Musk’s Hyperloop idea has been faced with skepticism since the Tesla CEO published a white paper on the concept in 2013. The fact that other companies that have pursued Hyperloop technologies are yet to roll out a mass transit system similar to Musk’s ideas has made the solution even more of a target for naysayers.

The Boring Company’s recent social media post reveals that this is not the case. In fact, the tunneling startup, which is also working on expanding its Vegas Loop tunnels in Las Vegas, appears to have made serious progress on a full-scale Hyperloop tunnel that can fit passenger vehicles. This was hinted at by the Tesla Model 3 that’s photographed inside a sealed tunnel.

The Hyperloop concept involves a system that operates by sending specially-designed pods through a tube that’s maintained at a partial vacuum. Musk’s concept estimated that each capsule could float on a thin layer of air similar to how pucks move on an air hockey table. Thanks to this system, the pods should be able to move at extremely high speed, with Musk estimating that a trip from San Francisco to Los Angeles should only take about 30 minutes.

While it would be easy to dismiss The Boring Company’s current Hyperloop test tunnel since it is still far from Musk’s elegant, futuristic concept, it should be noted that the recently shared image is simply a test tunnel, or perhaps even the beginning of one. Thus, as The Boring Company gets more experience with its transport tunnel building thanks to projects like the Vegas Loop, the tunneling startup’s Hyperloop projects would likely become substantially closer to Musk’s vision as well.