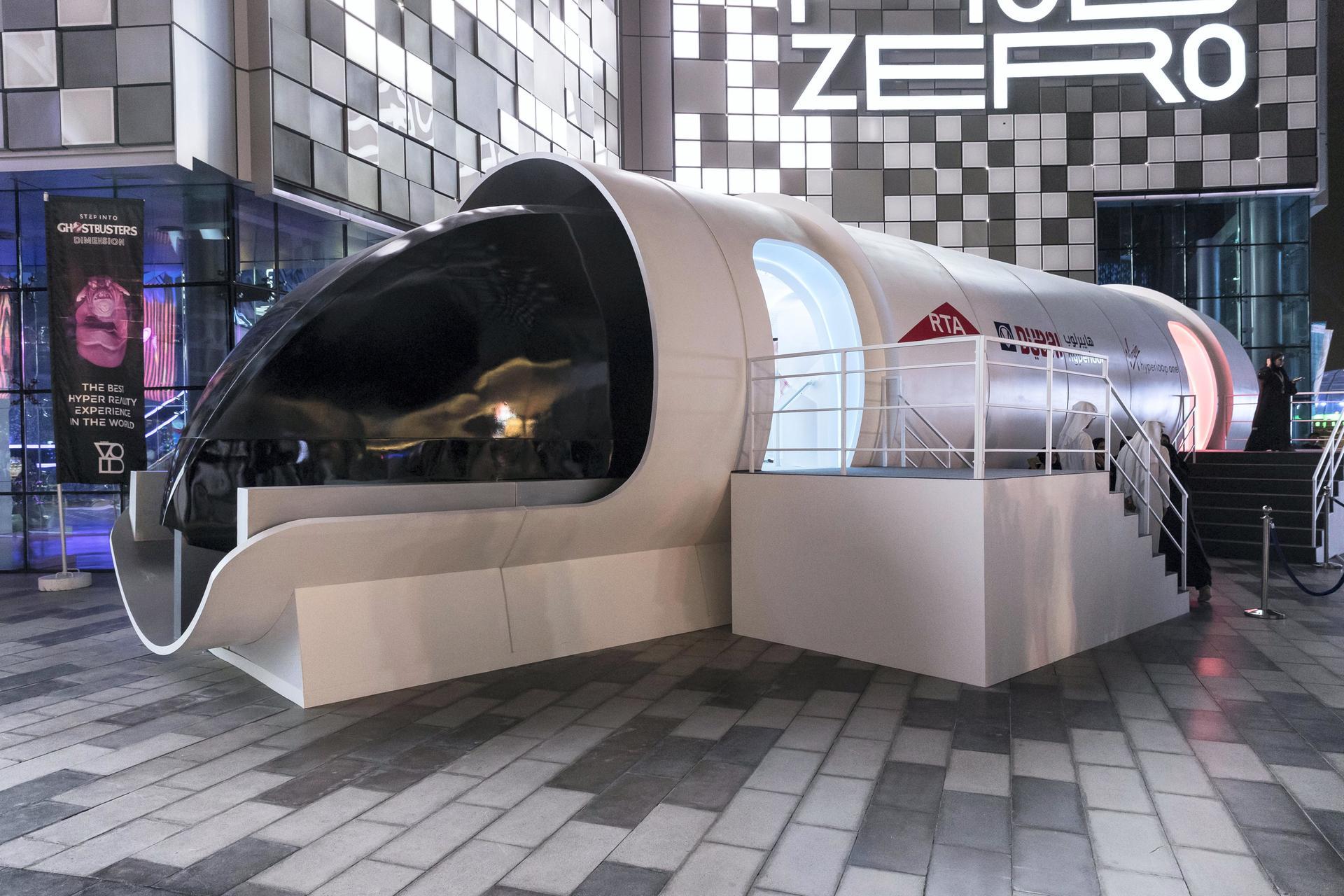 US Transport Secretary thinks Musk’s Hyperloop idea is interesting, but not on the govt’s dime

Elon Musk’s idea for his Hyperloop concept is definitely interesting, but it should not be explored using the government’s dime. This is, at least, according to US Department of Transportation Secretary Pete Buttigieg.

During a recent Q&A session on Monday, Buttigieg discussed the Biden administration’s approach to new and emerging transportation innovations. “We’re all about exciting ideas that could make a difference. But whether we’re talking about [electric vehicles] or high speed rail, technologies that exist today—that could make a difference today—is where we have to begin,” he said.

Buttigieg also noted that Musk’s Hyperloop idea is “super interesting” and one that probably deserves to be explored. However, the US Transport Secretary also noted that “we’ll probably not try it on our dime.”

Buttigieg highlighted that Hyperloop technologies are still untested in the real world. He also expressed reservations about the feasibility of the system’s design. Buttigieg’s concerns echo the points made against the idea by skeptics in the past, some of whom have noted that the Hyperloop’s use of near-vacuum tunnels would make the system difficult and expensive to maintain.

The US, on the other hand, has a “high-speed” NYC to D.C. Amtrak Acela route that averages speeds of about 66 mph. “Why should a European citizen or a Japanese citizen or, for that matter, someone in Turkey or Morocco have access to better passenger rail? There’s no good reason,” Buttigieg said.

US Transport Secretary thinks Musk’s Hyperloop idea is interesting, but not on the govt’s dime