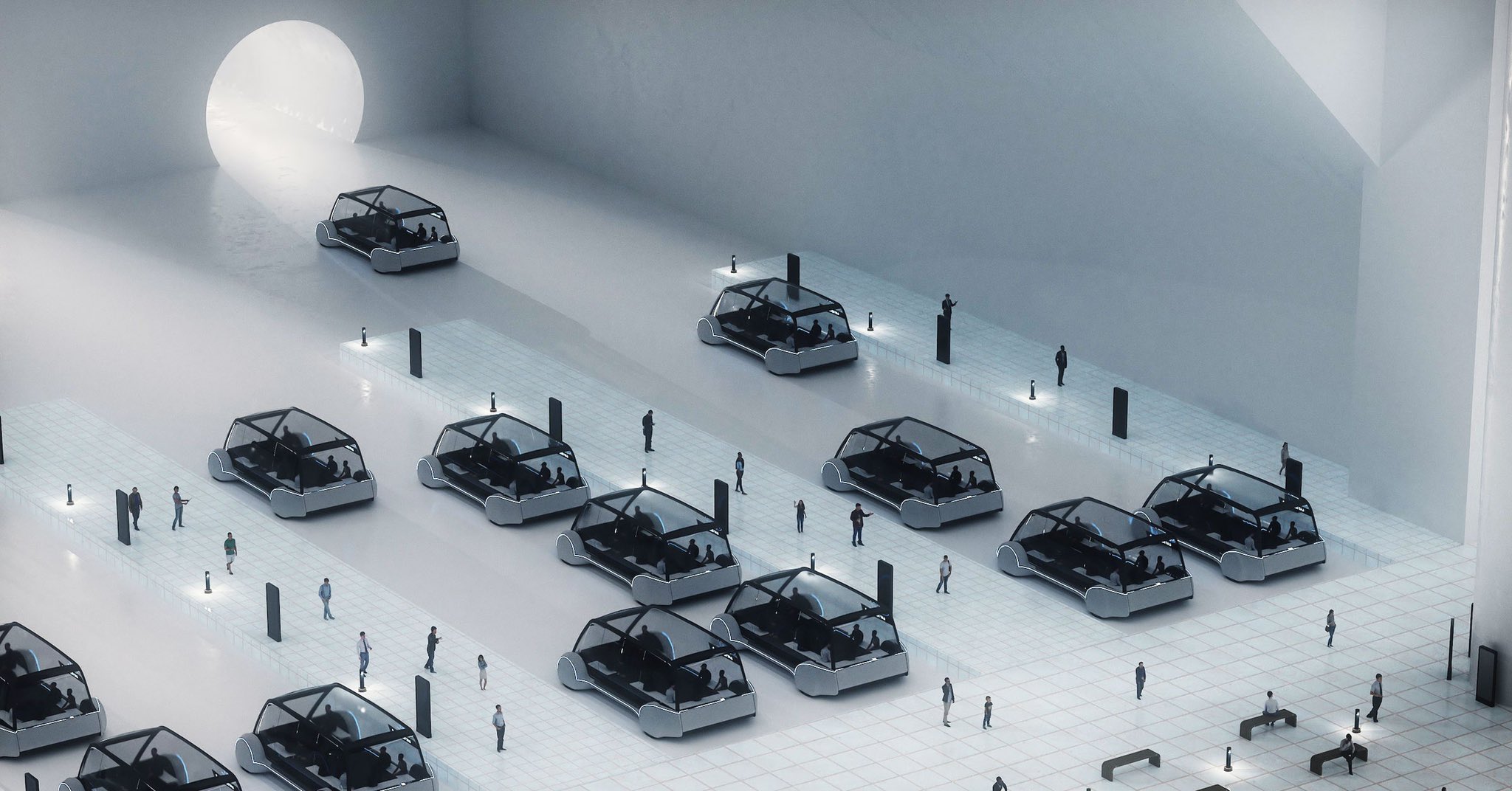 It appears that Elon Musk’s tunneling startup, The Boring Company, is poised to secure a high-profile contract to build the Ontario Airport Loop, a high-speed transport tunnel connecting Rancho Cucamonga with the Ontario International Airport. The Boring Company’s tunnel will be a faster and more cost-effective alternative to above ground rail projects, which were previously proposed for the route.

The new Boring Co. project has received widespread support from the San Bernardino County Transportation Authority’s Board of Directors, who voted unanimously in favor of the system. As noted by The Mercury News, the Board of Directors also directed staff to postpone a $3 million study that explores other airport-rail connection options.

According to San Bernardino County Supervisor Curt Hagman, the Boring Company’s transport tunnels are a great, affordable alternative to more traditional rail systems, which take far longer to construct. Hagman was actually able to see the Boring Company’s technology in person, having visited the startup’s Hawthorne site and taken a test ride through the test tunnel.

“It gets us thinking in a new way. This is something that can be done relatively quickly and inexpensively,” he said.

The Boring Company’s Rancho Cucamonga-Ontario Airport tunnel will be 2.8 miles long. The tunnels themselves will be 14 feet in diameter and about 35 feet underground. For now, the proposal involves using electric vehicles with rubber tires traveling up to 127 mph from point to point, though plans are reportedly also underway to introduce electric vans for the transport system.

These electric vans are capable of seating up to 12 people and their luggage. The vehicles, which are being developed by Tesla, will boost the capacity of the system to about 1,200 per day, or over 10 million per year provided that they see a mass rollout. These electric vans seem very similar to the Boring Company’s mass transport units that were mentioned back when the startup was being considered for the Chicago Airport transport line.

The Ontario Airport Loop is expected to cost between $45-$60 million, though the project’s entire cost could reach about $75 million when the price of adding an operations center, management services, and operators’ wages is added. Yet despite this, $75 million is still a far cry from the estimated $1-$1.5 billion light rail extension that was also being considered.

The Boring Company’s Ontario Airport Loop is expected to be completed in about four years, far quicker than the 10 years that the construction of a light rail extension requires. Carrie Schindler, SBCTA director of transit and rail, explained this in a statement to local news outlets. “It is much more cost-effective. I do anticipate the need for outside funding but at a reduced level as compared to building surface projects,” the transit and rail director said.

The Boring Company may have only been around for a few years, but the tunneling startup seems to be hitting its stride with its projects. Prior to the Ontario Airport Loop, the Boring Co. has been contracted to build a Loop system for the Las Vegas Convention Center, which would allow visitors to the expansive site to travel from one end of the complex to the other in just a few minutes. The progress of the Las Vegas Loop has been quick, with the digging of both tunnels being completed recently.