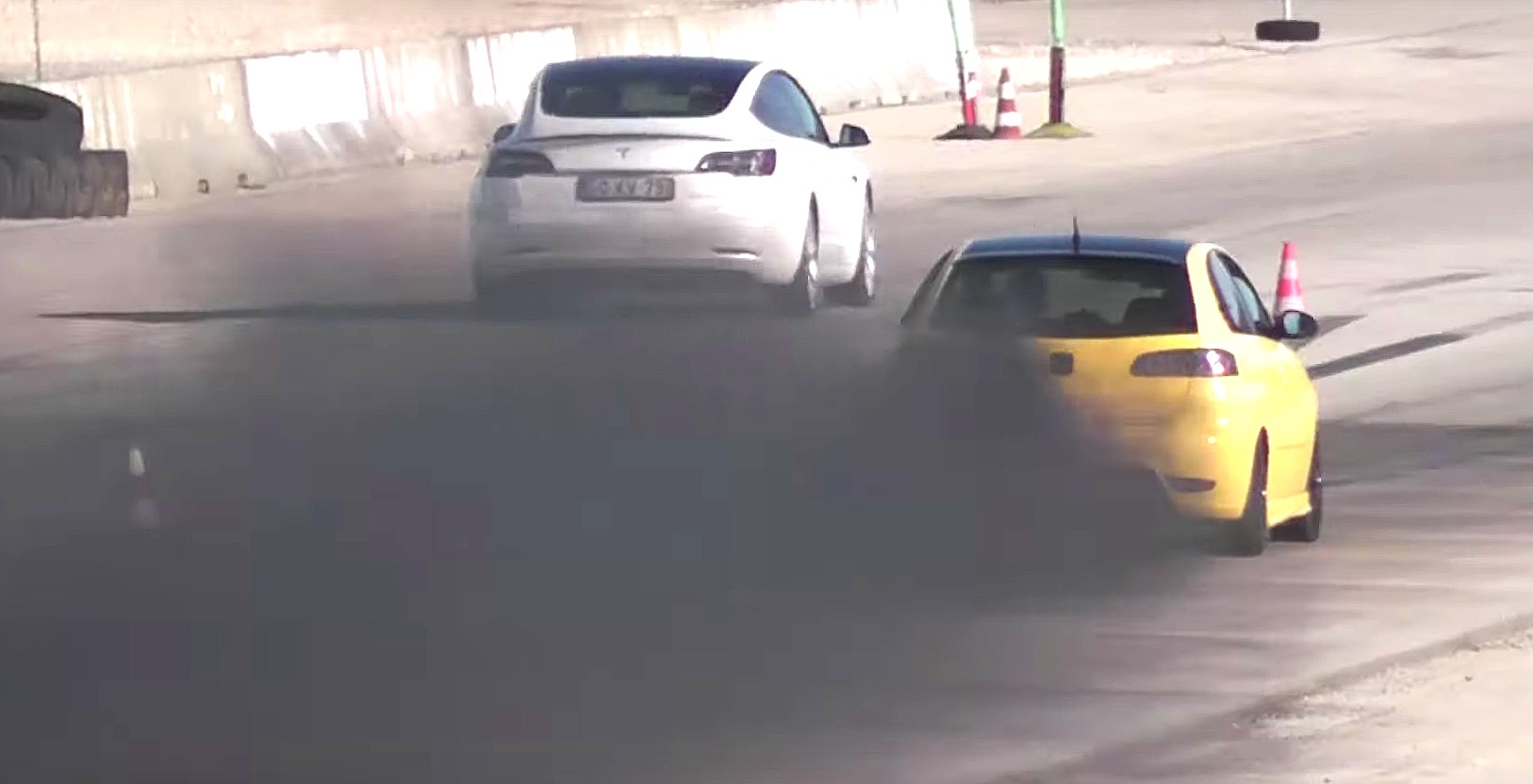 Tesla and other electric vehicle manufacturers who have a presence in Germany are poised to benefit from the country’s new stimulus bill that is worth €130 million. The bill offers specific incentives for sustainable vehicles, while no benefits are provided for cars equipped with the internal combustion engine.

German state governments that host automotive manufacturers initially proposed incentives of €3,000 for internal combustion engine cars, and €4,000 for electric, hybrid, and fuel cell vehicles, E Auto Info reported. Another €1,000 would be given to anyone who scrapped a gas-powered car, with an additional €1,000 if an EV was purchased after getting rid of the petrol-powered vehicle.

This proposal was declined, and Germany favored an incentivized system that allowed electric vehicle owners to have more benefits. Meanwhile, gas-powered car owners would hold no financial benefit driving their vehicles. With this, the German government appears to be encouraging EV ownership by offering incentives for driving Earth-friendly automobiles.

The only incentive in the new stimulus bill that would benefit drivers of ICE vehicles is the lowering of Value Added Tax, or VAT. This has been decreased from 19% to 16%, but this incentive also applies to electric cars. To put this into perspective, a 3% drop in VAT and a €6,000 EV incentive would bring the cost of the Tesla Model 3 Standard Range+ from €40,990 to €36,881 after taxes.

Tesla is currently in the process of building its Giga Berlin facility. As of June 3, construction crews on the site have laid the first layers of concrete, and the groundbreaking of the facility is underway.

Giga Berlin will produce 500,000 vehicles annually. With this number of cars rolling out of the facility, Europe will have a dedicated Tesla production plant in the region, alleviating the need for vehicles to be imported.

German citizens stand to benefit the most from Giga Berlin. Not only is the Gigafactory located in the country, but the government incentive plan will benefit consumers who choose to drive electric cars. Not only will this move stand to help drivers, but Tesla will likely see an increase in demand due to the tax breaks and government incentives.

The full list of the stimulus package’s benefits are listed below: