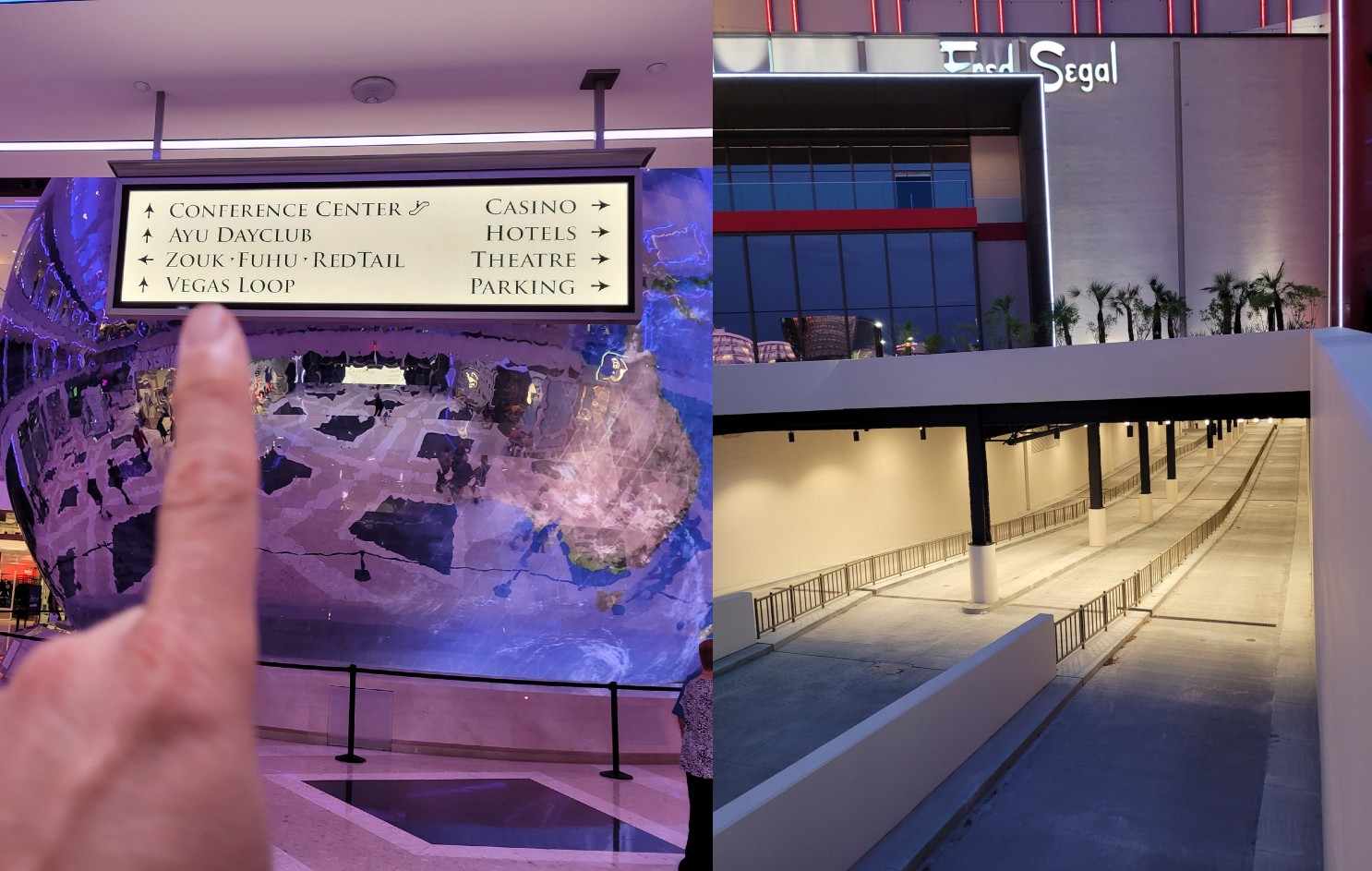 It seems like Boring Company has hit its stride in Las Vegas. TBC’s Las Vegas Convention Center (LVCC) Loop kicked off operations just last month. Following the successful launch of the LVCC Loop, the tunneling company has moved right on to constructing the Vegas Loop without missing a beat. 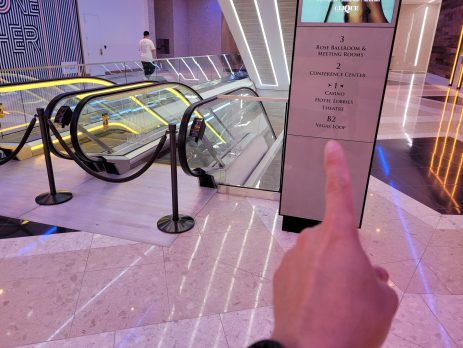 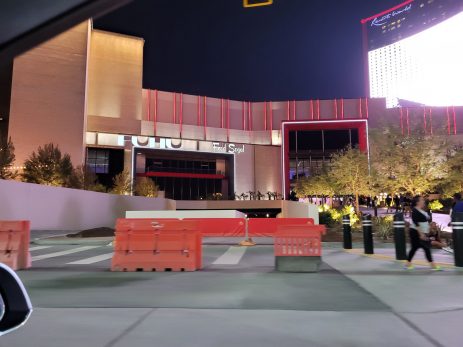 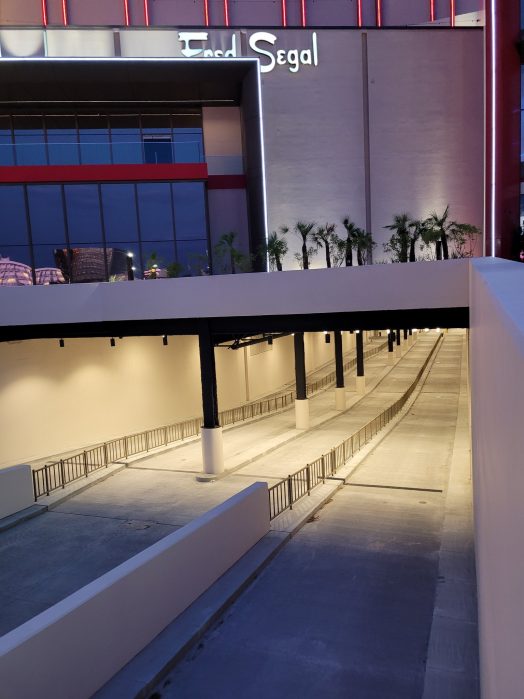 The Resorts World station connects to the LVCC Loop via its West Hall Station. Tesla enthusiast and Model 3 owner @GasOff2 recently shared one of the first photos of the Vegas Loop station in Resorts World.

The pictures reveal that Resorts World has already prepared for The Boring Company’s Vegas Loop by adding signs related to the transport tunnel’s station. Elevators leading to the Resorts World’s Vegas Loop station have signs directing would-be passengers to the hub.

Based on the Tesla enthusiast’s observation, the Vegas Loop Resorts World extension seems nearly finished, though the tunnels reportedly still need to be walled. Given that the LVCC Loop started operations only last month, TBC’s Vegas Loop construction appears to be moving at a rapid pace. 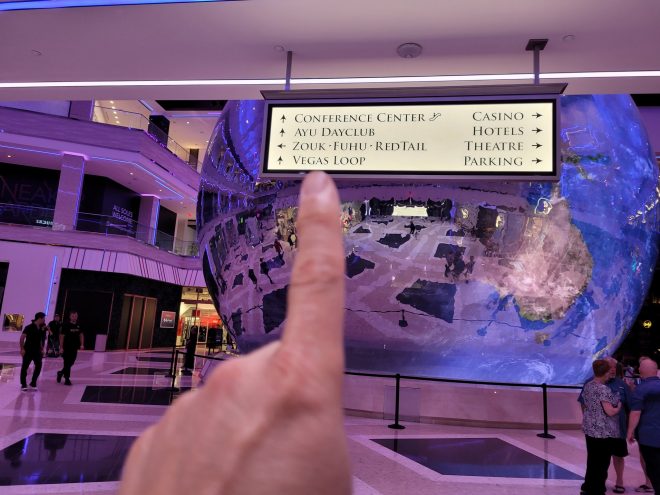 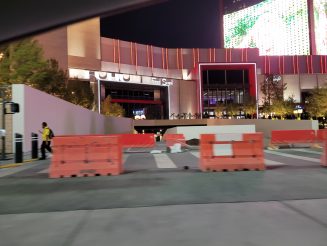 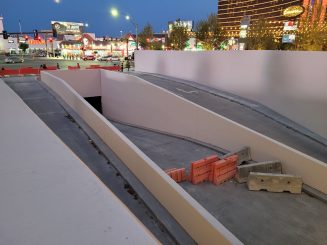 The local county approved the Vegas Loop station at Resorts World in August last year. And the Clark County Board of Commissioners approved a license and maintenance agreement for TBC’s Vegas Loop this February. Based on the agreement, The Boring Company will fully fund the operation and management of the Vegas Loop.

The Boring Company’s LVCC Loop has been visited by multiple politicians interested in a loop for their city. At least two Florida mayors have visited the LVCC Loop thus far. Recently, Fort Lauderdale approved TBC’s proposal for a Las Olas Loop that would hit tourist spots like the Vegas Loop.

At the very underwhelming, not impressed at all, nothing special, brand new Resort World Casino. Best part, Vegas Loop @boringcompany Escalator goes to Boring loop station. Outside access ramps to be dropped off by limos, cars into station. Tunnel is dug, not walled yet. @klwtts pic.twitter.com/PQgDv9EMNb