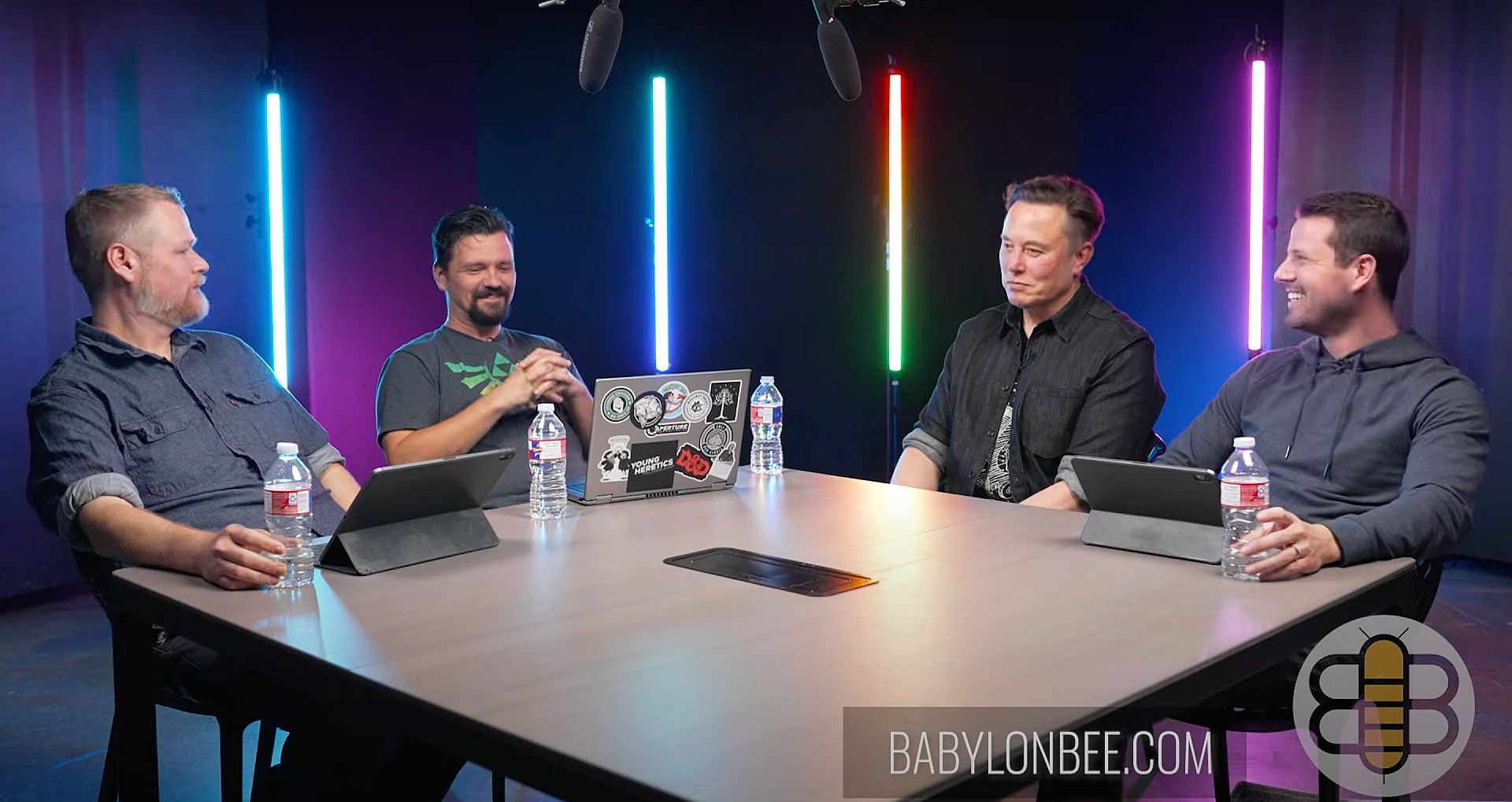 The Babylon Bee is a satirical website, similar to The Onion, which Musk noted has become “politically correct.” During his interview, Tesla and SpaceX CEO noted that a tendency to become politically correct may be counterproductive, as represented by the emerging “woke culture.” According to Musk, “wokeness” is a “mind virus” that could become “arguably one of the biggest threats to modern civilization.”

“Wokeness wants to make comedy illegal. Do we want a humorless society that is simply rife with condemnation, and hate? At its heart, wokeness is divisive, exclusionary, and hateful. It basically gives mean people a shield to be cruel, armored in false virtue,” Musk said.

The Babylon Bee team unsurprisingly brought up Musk’s recent Twitter feud with Massachusetts Senator Elizabeth Warren, who has boldly called the CEO a “freeloader” due to his alleged refusal to pay his fair share in taxes. Reiterating what he stated on Twitter, Musk noted that he would be paying the single largest tax bill in American history this year, quite unlike the Massachusetts senator.

“She struck first. Yes, she did actually call me a freeloader and a grifter who doesn’t pay taxes. I’m literally paying the most tax that any individual in history has ever paid this year, ever, and she doesn’t pay taxes, basically. And her taxes and salary is paid for by the taxpayer like me. If you could die by irony, she would be dead,” Musk said.

Apart from taxes, wokeness, and criticisms from Elizabeth Warren, Musk was also asked about Mark Zuckerberg’s Metaverse. When Musk was asked if he believed the Metaverse would be dangerous or positive for humanity, Musk joked that the world may be in the “metaverse” right now. He did seem quite skeptical about the concept, however.

“I think we’re far from disappearing into the Metaverse. It sounds just kind of buzzwordy,” Musk said, and while he doesn’t “want to be like some old codger dismissing the internet,” the CEO noted that he currently does not see a compelling Metaverse situation.

Watch The Babylon Bee’s full interview with Elon Musk in the video below.