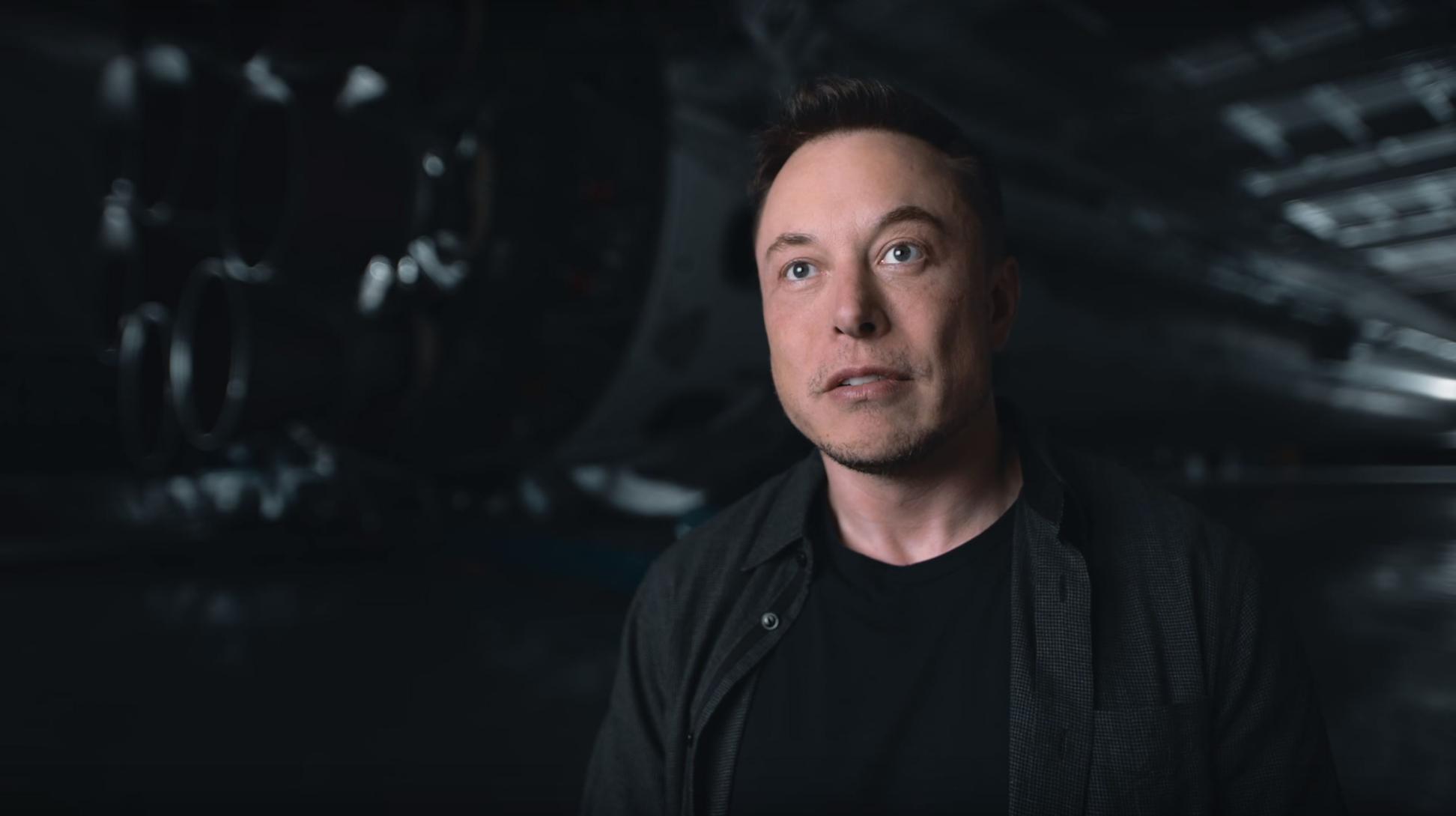 Elon Musk wants the Government to be a referee, not a player in the game of industry and innovation

Elon Musk is one of the most innovative minds to ever exist in the tech community. With his multiple companies providing successful changes in how some industries, like automotive, are looked at, Musk is a proven CEO with a track record to back it up. His many ideas basically changed the idea of what it is like to drive a car, which many of us thought would be dominated by gas and diesel-powered engines for years to come. An innovative mind and a lot of hard work undoubtedly contributed to Tesla’s success, and Musk has no interest in giving credit to anyone who didn’t earn it.

With the election coming to a close and a new Presidential campaign being selected to run the United States for the next four years, Musk was recently asked during an interview with the Wall Street Journal whether President-Elect Joe Biden’s plans to spend big on industry and innovation were a good thing. Musk doesn’t seem to have a problem with the idea, but he is vocal about the fact that the government should do more regulating than contributing. The role of Government, after all, is to enact laws and make sure they are abided by citizens. Additionally, assisting with companies’ innovation is something the Government shouldn’t stick its nose up at. Still, Musk just hopes that it plays more of an administrative role instead of becoming a “player in the game.”

The issue with the Government overreaching into the field of industry and innovation is that they will “pick technology winners and losers” instead of letting companies play out their innovation themselves. This could lead to small companies being undermined even if they have ideas or technology that larger companies don’t have access to.

This scenario, if Government was overly involved in tech and innovation, could have crippled Tesla’s efforts when the company was just starting to churn out vehicles in 2008. Even though Tesla had established itself as a player in electric vehicles, it was a small, relatively unknown company that faced massive problems due to lack of funds. Nearly shutting its doors after issues with the original Roadster, Tesla somehow overcame the adversity and received more investor money.

Now, imagine if the Government would have been a player instead of a referee in this scenario. It would have likely given a large financial assistance package to a well-developed, large scale automaker like Ford or GM to develop EVs. Instead, it stayed out of the innovation portion of the equation and let the players decide the game for themselves. Tesla ended up becoming the leader in EVs, while GM and Ford are failing to catch up. It’s fairly safe to say that without Tesla, EVs would not be what they are today. The legacy automakers that exist in the universe of automotive manufacturing would likely have cranked out one or two low-range models because their primary focus is still on gas-powered cars and not on electrification.

This whole picture perfectly aligns with how Tesla’s story has played out thus far. It is fairly obvious that the Government in 2008 would have sided with a company with proven infrastructure, and not some company who had a shot in the dark to change the entire framework of vehicle manufacturing. This is where Musk made his next point: Make the rules that incentivize the outcome, not the path.

The ultimate goal is to let companies figure out issues on their own. There is no reason to have Government programs essentially hold the hands of private industry. There needs to be more of a focus on the end goal and not the path a company takes to get there. Rarely is the road to success a straight and narrow path. Many companies, Tesla being a prime example, have to fight and struggle to create a new, innovative project. Tesla’s story is perfect evidence that the end goal takes a lot of persistence and it doesn’t need to be filled with hand-holding from large Government entities. While Biden’s plan to pump money into innovation and industry may help some companies get back on their feet in dire times of need, it shouldn’t hold the hands of these large companies whose job it is to figure out the answer to problems.

When large car companies begin to manufacture and deliver electric vehicles that are good for consumers, then they should be rewarded. Riding on the coattails of Government assistance packages that don’t necessarily guarantee innovation is the wrong way to go about things. When companies prove that they are in the business of creating a great product, then the rewards should come in. It’s that simple.

On behalf of the entire Teslarati team, we’re working hard behind the scenes on bringing you more personalized members benefits, and can’t thank you enough for your continued support!

Elon Musk wants the Government to be a referee, not a player in the game of industry and innovation