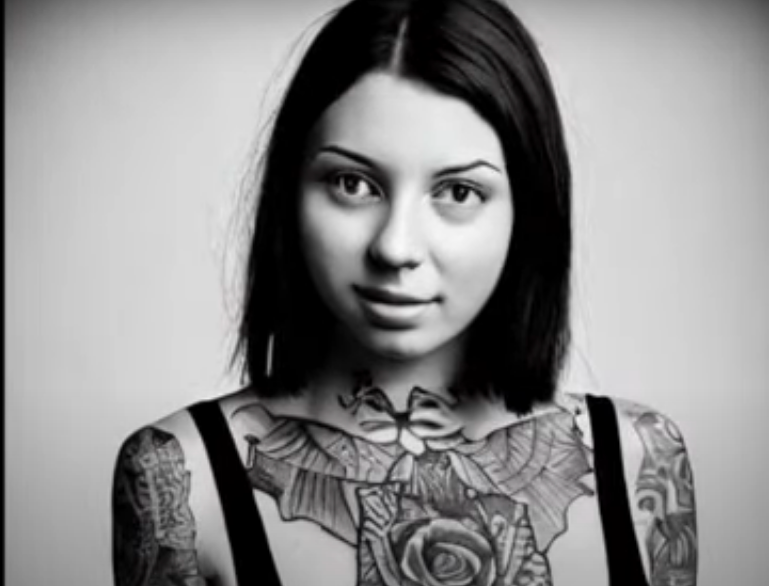 Elon Musk commented on a tweet about Tesla’s former Senior Director of Artificial Intelligence, Andrej Karpathy’s new YouTube channel. He responded to a tweet by @WholeMarsBlog who shared a screenshot of Karpathy’s channel which has four videos as of right now (time of this writing.)

His response, I think, can be seen as a bit of encouragement for his followers to subscribe to Karpathy’s channel. Elon Musk has millions of followers, of which I am one, and many Tesla supporters also support Karpathy. It’s a move that shows support and encouragement.

In July, Karpathy announced that he was parting ways with Tesla and emphasized that it had been a great pleasure to help the company with its goals over the past five years.

He also said that he didn’t have any concrete plans but wanted to revisit his long-term passions around technical work in AI, open source, and education. What better way to do this than to launch a new YouTube channel? Personally, I hope he also joins TikTok as well. The platform has over a billion users and Karpathy would do well there with short 1-3 minute clips of his longer videos.

His most recent video is under 2 minutes long and demonstrates stable diffusion which is a text-to-image model which allows you to create art in mere seconds. His first video demonstrated stable diffusion “dreams” of “blueberry spaghetti” and here, Karpathy shared a bit more information about this form of AI.

“Stable diffusion takes a noise vector as input and samples an image. To create this video I simply smoothly interpolate between randomly chosen noise vectors and render frames along the way.”

I believe that TikTok is already using this type of AI in its new AI filter that lets you type in your name and the AI will guess what you look like. You can also type in other things too. I’ve been having quite the fun with that filter.

If you like AI and are curious to learn about what Tesla’s former AI boss is up to, you can subscribe to his channel here.