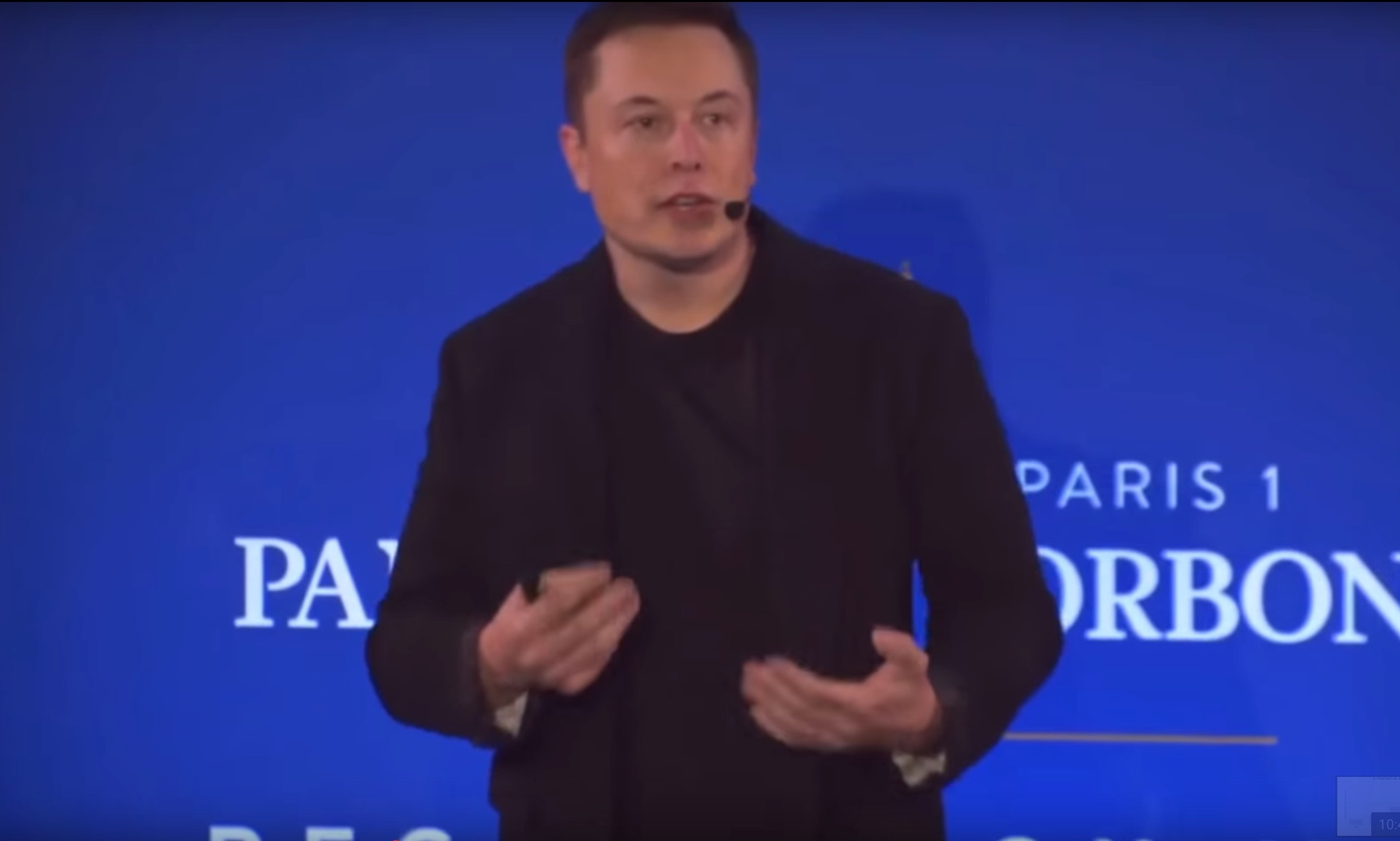 The Drive, a division of Time magazine, has named Elon Musk the most influential person in the car business. It also lists Musk as the second most influential person in the automotive tech sector, after John Krafcik, the CEO of Google Self-Driving Cars. Musk tops the car business list because of his determination to sell Tesla automobiles directly to the public without using traditional factory authorized dealers.

Direct sales are now permitted in California, New York, and Florida, as well as seventeen other states. The company just lost its bid to add Connecticut and North Carolina to that list, but The Drive thinks it is just a matter of time before other states fall in line.

One of the main drivers of the direct sales model is Musk’s belief that traditional dealers cannot or will not market electric cars properly to the public. Musk calls it a conflict of interest since electric cars like Tesla are primarily designed to get people to stop buying traditional cars and start buying electrics. Electric cars are still an unknown quantity to the vast majority of potential buyers. People usually have lots of questions about range and where to find charging stations and a hundred other things. The sales process for electric cars needs to be more of a consultation and less of a high pressure process Musk belives. Most sales people are incentified to sell as many cars as possible each month to maximize their income. They have no desire to slow the process down for the convenience of the customer.

Dealers often rely on their service departments for the majority of their income. With electric cars normally requiring less frequent routine maintenance, that’s another reason why conventional dealers are less interested in selling electric cars.

Tesla’s decision to begin production of the Model 3 earlier than expected and to ramp up production to 500,000 cars a year a full two years ahead of schedule has created quite a stir in the industry. Chevrolet says it is planning to build 30,000 of its Bolt electric cars a year but some analysts predict sales could be double that.

But why should one of the oldest and most successful car companies in the world settle for selling a tiny fraction as many cars as Tesla? The answer is that traditional manufacturers are anxious to protect their business of selling cars with internal combustion engines. They simply do not have the unshakable commitment to weaning the world off fossil fuels the way Musk and Tesla do.

It is the single minded dedication to a core philosophy that set Tesla apart from all the other car makers. That’s the reason Elon Musk is the most influential person in the car business.