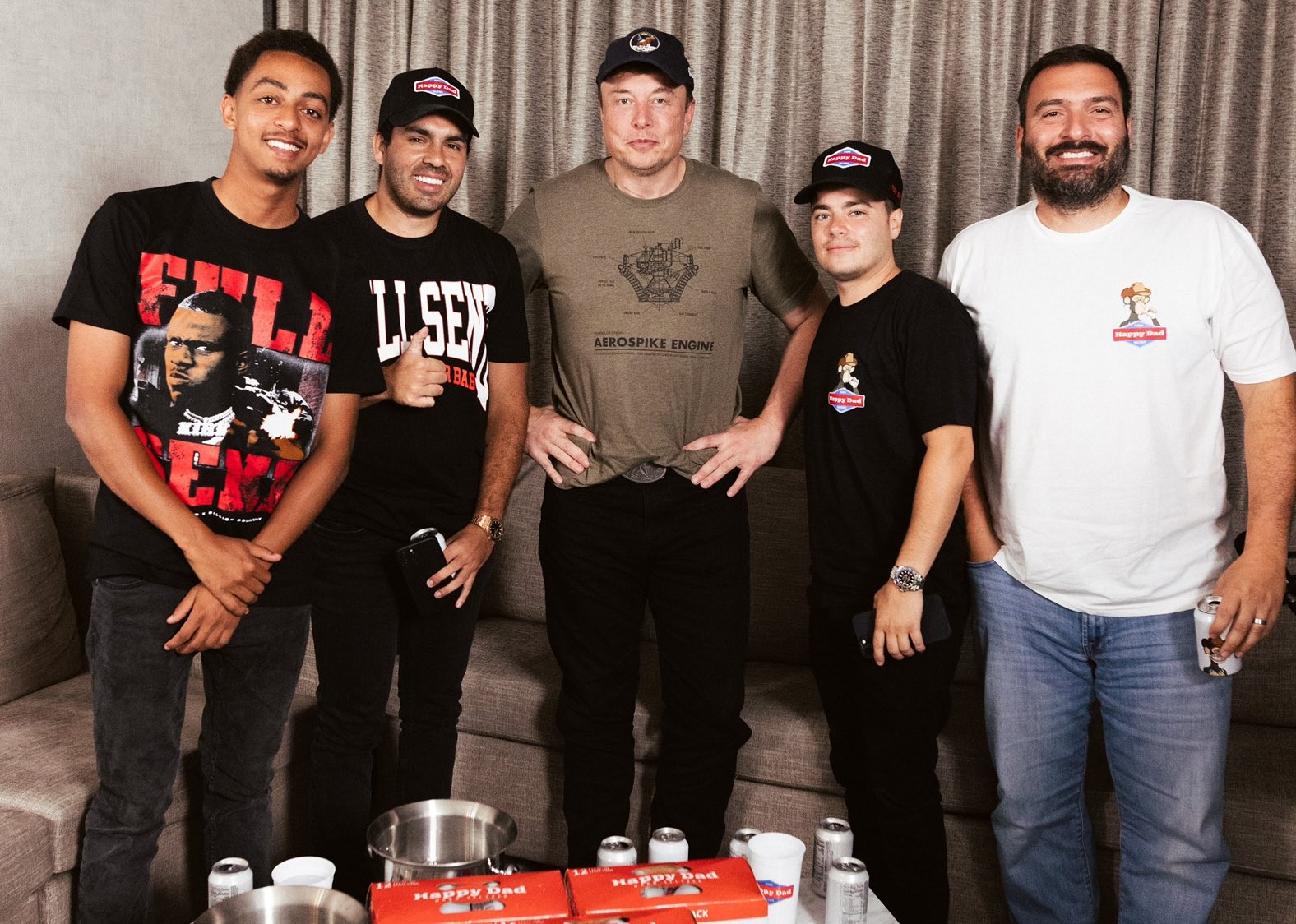 Tesla and SpaceX CEO Elon Musk recently joined the Nelk Boys for an episode of the “Full Send” podcast, which is set to be released on YouTube tonight at 8:30 p.m. EST.

For those who are not familiar, Nelk is a Canadian-based content creation group which was founded by Kyle Forgeard and Jesse Sebastiani. Popular YouTuber SteveWillDoIt is also close with the group and one of its main members, as well as Salim “Salim the Dream” Sirur. Other members include John Shahidi and Aaron Steinberg, who were both present with Forgeard and Sirur on the Musk episode.

The group has multiple ventures, including the Full Send Podcast, which Musk appeared on recently. Forgeard announced via Instagram last night that the episode featuring Elon Musk would be released this evening.

Musk has appeared on several high-profile podcasts in the past, including multiple episodes of The Joe Rogan Experience, where the Tesla CEO shed important details regarding the design of the Cybertruck and Roadster projects, updates on the Boring Company, and even stories regarding the early days of Tesla.

It is unknown what Musk might dive into with the Nelk Boys, but with guests like Mike Tyson, Mark Cuban, and a delisted episode with the former U.S. President Donald Trump, and each episode accumulating millions of views, the episode is likely to be a pretty interesting interview.

Was a fun hang