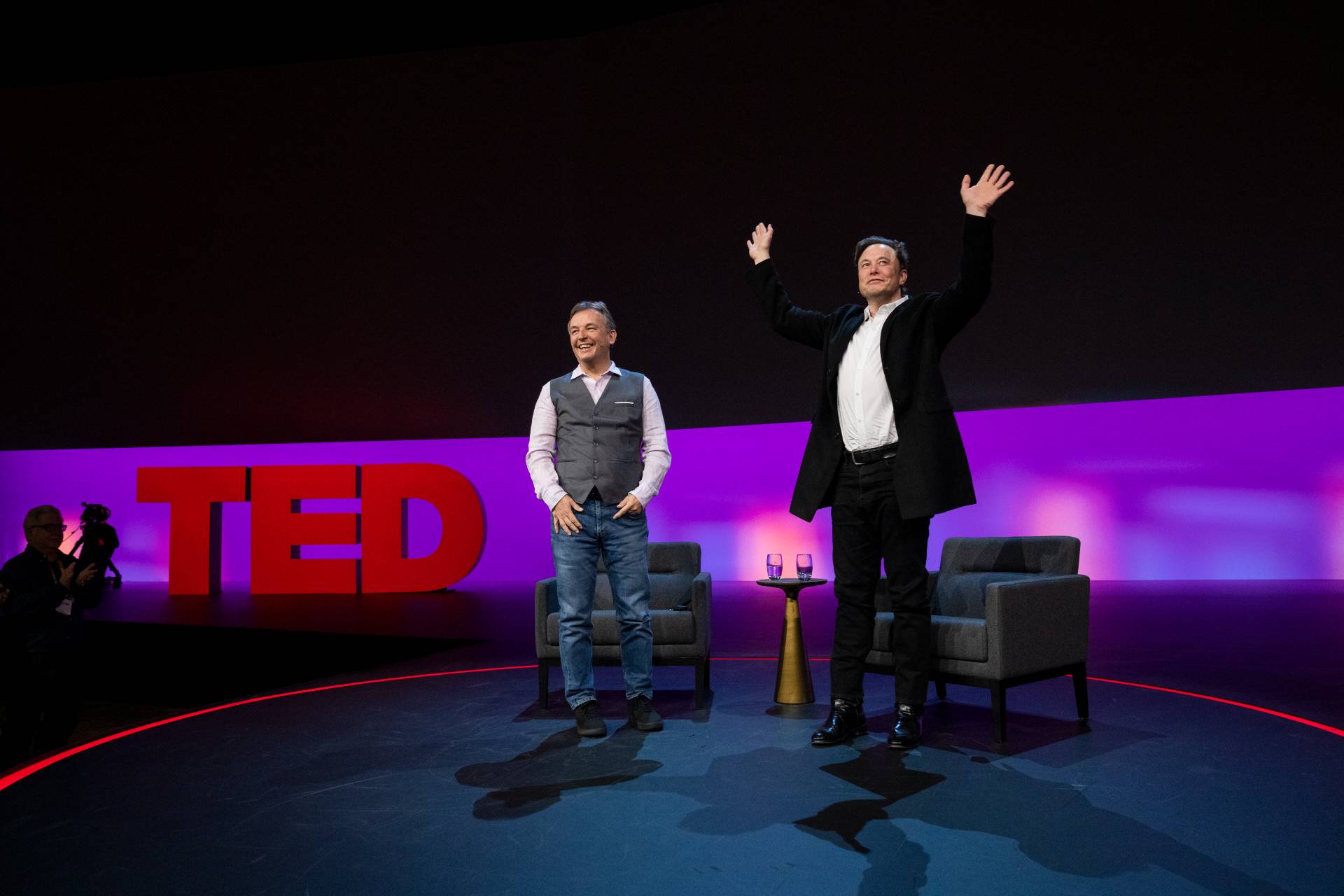 Elon Musk on Optimus humanoid robot production and price: “less than a car”

Elon Musk revealed the production timeline and estimated price of Tesla’s humanoid robot Optimus when he recently appeared on TED. The Tesla CEO talked with Chris Anderson about Optimus and the humanoid robot’s future in society.

“You know, the first units that we [Tesla] tend to make are for jobs that are dangerous, boring, repetitive, and things people don’t want to do,” Elon Musk told Anderson.

Musk estimated that Tesla would reveal an “interesting prototype” of the Optimus robot sometime this year and “might have something useful” by 2023. He predicts that Tesla will see growth in the humanoid robot project within the next two years. Around 2025, Musk thinks there will be rapid growth year-over-year in the usefulness of Optimus.

During their talk, Anderson and Musk took some time to imagine how Optimus would function in a home setting rather than a work setting. Anderson referred to Tesla’s humanoid robot as a personal butler of sorts. Elon Musk referred to Optimus as more of a buddy robot with many useful applications and forms, including a catgirl.

As the humanoid robots useful functions expand, Musk believes Tesla will see a decrease in cost while Tesla scales production of Optimus. As for the price of Optimus Elon Musk had this to say: “I think the cost is actually not going to be crazy high, like less than a car.”

Unfortunately, Elon Musk did not say the make or model of the car he used as a basis for Optimus’ price. However, Anderson suggested around $25,000.

Anderson then asked the question that has been in the minds of quite a few people since Tesla unveiled Optimus: how would it affect the job market. Musk has repeatedly said that Optimus will initially be made for dangerous, monotonous jobs. However, as Tesla’s humanoid robot gains more advanced functionalities, a few people have wondered about its effect on the job market.

“I wouldn’t worry about putting people out of the job thing,” Musk replied. “I think we’re actually going to have and already do have a massive shortage of labor. So I think we’ll have not people out of work, but actually still a short of labor even in the future.”

Elon Musk also talked about the possibility of a dystopian scenario with Optimus. Before Tesla revealed plans to produce a humanoid robot, Musk was vocal about AI’s impact on human existence. The Tesla CEO has always provided cautionary warnings about developing AI and still maintains his beliefs today.

Musk mentioned putting some safety protocols in place for Tesla’s humanoid robot, showing the amount of forethought he has already put into Optimus’ design.

“I mean, obviously, we have to be careful [that] this doesn’t turn into a dystopian situation,” Musk said. “I think one of the things that’s going to be important is to have a localized rom chip on the robot that cannot be updated over the air, where if you — for example —were to say ‘stop stop stop’ that would — if anyone said that — then the robot would stop.”

Elon Musk on Optimus humanoid robot production and price: “less than a car”