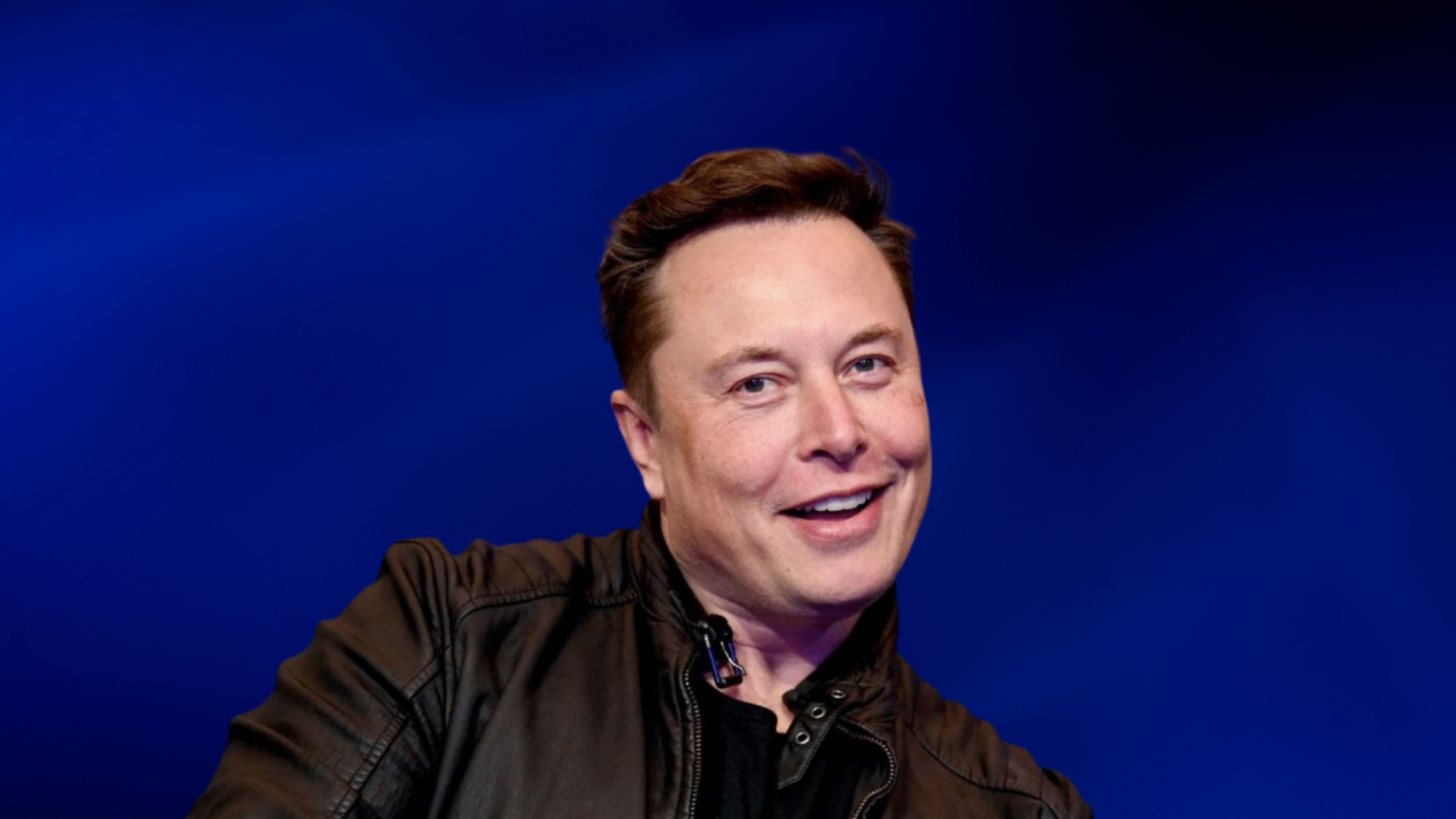 Update: Elon Musk hinted that the stocks he sold recently were in case Twitter does force their $44 billion deal to close. He is done selling the TSLA shares for now and will buy Tesla stock again if the Twitter deal does not push through.

A recently released a set of SEC filings revealed that Elon Musk sold approximately 7.9 million Tesla (TSLA) shares worth $6.9 billion after the 2022 Annual Shareholders Meeting on August 4. Musk’s recent Form 4 filings were split into six transactions between August 5 to August 9, 2022.

Tesla shareholders approved a 3:1 stock split during the 2022 annual meeting. The company announced that it would perform the 3:1 stock split in the form of a stock dividend after the close of trading on August 24. By August 25, trading will begin on a stock split-adjusted basis.

Elon Musk also sold TSLA shares in April, selling around $4 billion worth of stock. Around that time, the Tesla CEO revealed he would be selling Tesla shares to fund his part of the $44 billion Twitter deal.

“The $21 billion in equity financing for Twitter will result in some piece of Musk’s Tesla ownership being sold over the coming year even though a core piece of this financing is likely held as collateral and not actually sold in the transaction. This is why $TSLA [is] down as overhang,” explained Wedbush analyst Dan Ives at the time.

Twitter and Elon Musk have filed suits against each other. Musk decided to terminate his $44 billion acquisition of the social media platform over the social media company’s bot estimates. Twitter seeks to force Musk to finalize the deal, which is worth about $44 billion.

Earlier this week, Elon Musk stated that he was still willing to complete his Twitter buyout at $54.20 per share. His only condition is that Twitter divulge its method of sampling accounts and how they’re confirmed to be real.