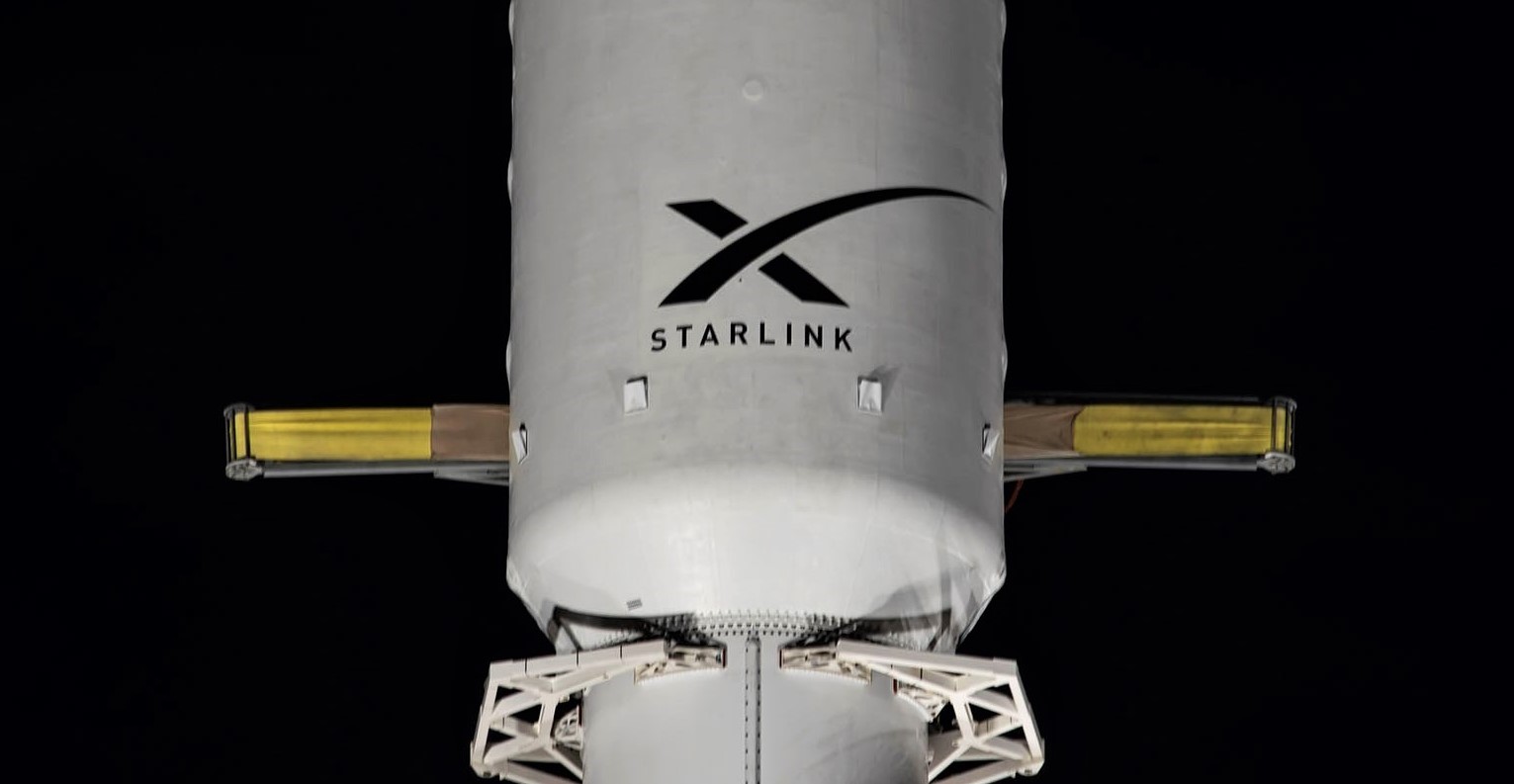 SpaceX has 100 Starlink terminals in Iran

Unlike Ukraine, SpaceX does not have the cooperation of the Iranian government to expand Starlink services in the country. In Ukraine, President Volodymyr Zlenskyy and the Minister of digital transformation Mykhailo Feorov have actively supports Starlink connection during the war with Russia.

“We took action today to advance internet freedom and the free flow of information for the Iranian people, issuing a General License to provide them greater access to digital communications to counter the Iranian government’s censorship,” tweeted Secretary Antony Blinken in September.

The few people in Iran who obtained Starlink kits have been able to send word out that the service does work in the country. Manoto TV posted a video of Starlink equipment working in Ahwaz in October.

“A video has been published on social media of testing Starlink equipment in Ahwaz. The images show a Starlink dish circling and finding its way. It’s not yet clear how many Iranians have managed to provide and use this too for receiving internet within the country,” wrote Manoto on its official Instagram handle.

Shutting down internet access in Iran is proving very difficult. Many Iranians seem to be banding together to keep their freedom to access the internet.

Even Iran’s Prosecutor General admitted that shutting down the internet may be impossible.

Prosecutor General Mohammad Jafar Montazeri completely supports the government limiting access to the internet. However, during his attempts to uphold the government’s internet policy, Montazeri concluded that internet censorship is ineffective.

“We shut down one VPN today, and immediately it is replaced by another one supplied by foreign countries. The only solution is shutting down the internet completely, which is neither possible nor [do] the officials want this to happen,” he told Iran International.

The government’s internet censorship is fueled by and stems from the ideology of an ongoing hybrid war—a buzzword used by Iranian officials and commanders.

Montazeri explained that “the main perpetrators of this hybrid war are Israelis, Americans, Germans, and the French.” The hybrid war is waged through political cyber campaigns, fake news, and diplomatic actions that undermine the Islamic Republic in Iran.

SpaceX has 100 Starlink terminals in Iran