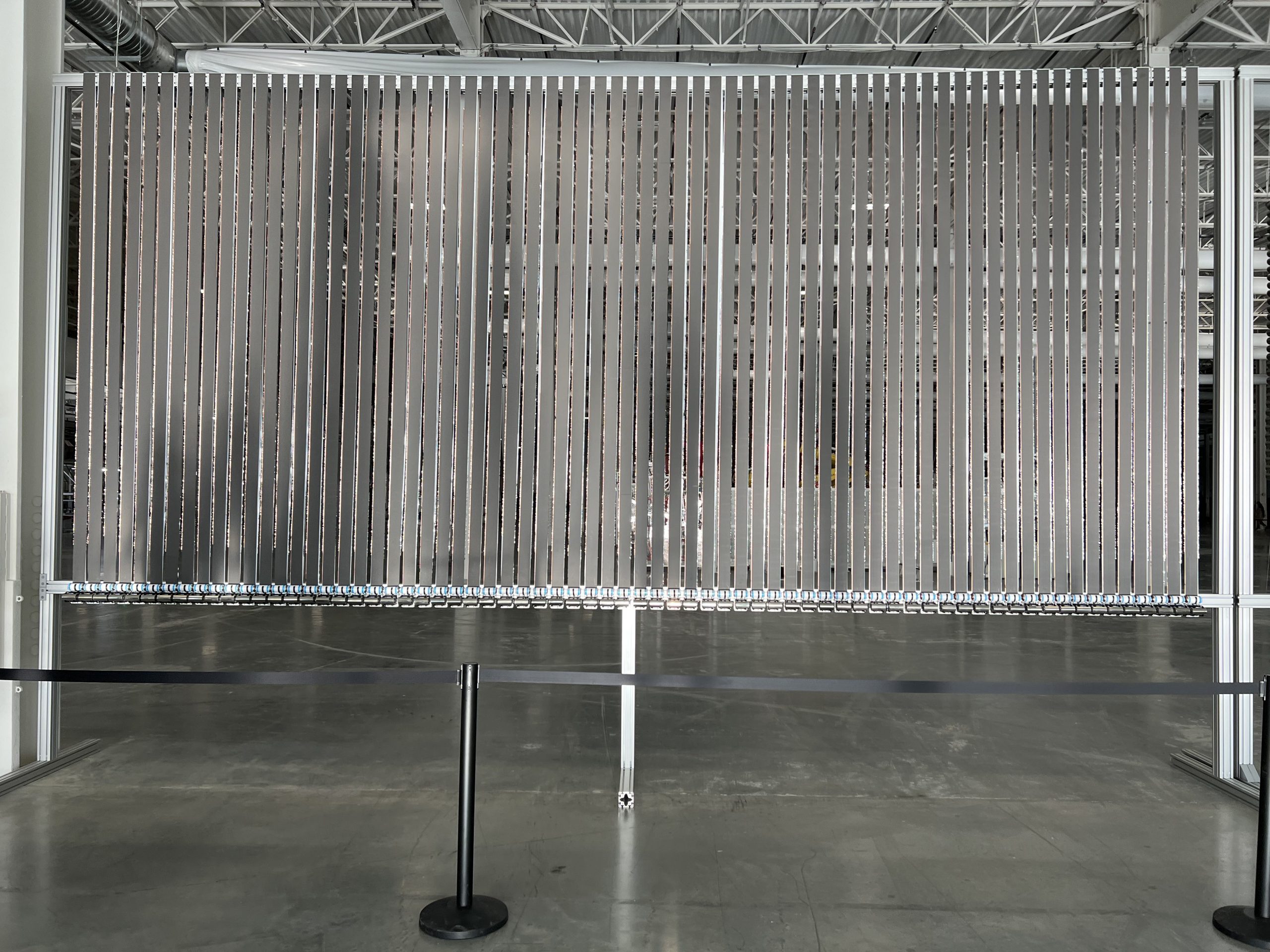 Elon Musk to young entrepreneurs: “Do you like minting money? The Lithium business is for you.”

Elon Musk advised young entrepreneurs to get into the Lithium business. During the Q1 2022 live Q&A webcast, Tesla talked about some of the challenges it is still facing, particularly regarding raw materials and logistics.

Musk teased some “exciting announcements” about raw materials later this year. He noted that as Tesla reaches the production level when it makes 10, 15, or 20 million cars per year, it will need to look at the macro tonnage of raw materials it needs. He specifically mentioned the tonnage of Nickel, Graphite, and Lithium Tesla would need to build cars at that level.

He explained that Tesla is thinking of the limiting factors that could affect production in the future and is trying to address them. Currently, Tesla thinks mining and refining Lithium appears to be a limiting factor.

Musk shared that Lithium is responsible for “quite a bit of” cost growth in battery cells, elaborating that it is the “single biggest cost growth” factor for Tesla at the moment. Although, he did clarify that Lithium makes up 2% to 3% of the battery cell or just about 5 kg per car. The cell’s most expensive and heaviest item is the cathode, which is the nickel or iron phosphate part.

“We’re looking carefully at all of the raw materials and trying to figure out how we can accelerate the total amount of raw materials needed to transition the world to sustainability,” Musk said.

Later in the earnings call Musk said: “So, we think we’re going to need to help the industry on this front, but the — I mean, the industry is very fast. And I certainly encourage entrepreneurs out there who are looking for opportunities to get into the lithium business. The lithium margins right now are practically software margins.”

“I mean — correct me if I’m wrong — but I think we’re seeing cases where the spot lithium price is 10 times higher than the cost of extraction. So, like we’re talking 19% margins here. Can more people please get into the lithium business? Do you like minting money? Well, the lithium business is for you,” he advised.

Tesla CFO Zachary Kirkhorn noted that 10% to 15% of the company’s cost structure is exposed to raw materials.

“We’ve been experiencing increases in costs in general, but also raw materials for a number of quarters now. That pace picked up in Q1, so last quarter. And what we’re seeing for Q2 is slightly higher than that as well,” Kickhorn clarified.

He added that the rising costs do not affect Tesla immediately or directly as the company has prepared somewhat. For example, Tesla has signed several Lithium supply deals with a few different companies, including Core Lithium and Liontown Resources in Australia. Tesla also secured a supply deal with the world’s top Lithium company, China-based Ganfeng Lithium Co Ltd.

Kirkhorn explained that as Tesla’s supply deals expire, there can be a lag as the company renegotiates new contracts. He also shared that some raw material contracts directly reflect raw material prices in some cases.

“And so, to Elon’s point, what we’re trying to do here because it is quite an unprecedented situation of raw material movement and all of these various lags and all this uncertainty around renegotiating contracts is we’re trying to anticipate where things will go and make sure that the pricing that we have in place at the time that the raw material costs increases hit us, that they align, and that the company can remain financially healthy in various scenarios as we look out over the next four quarters,” elaborated Kirkhorn.

Elon Musk to young entrepreneurs: “Do you like minting money? The Lithium business is for you.”