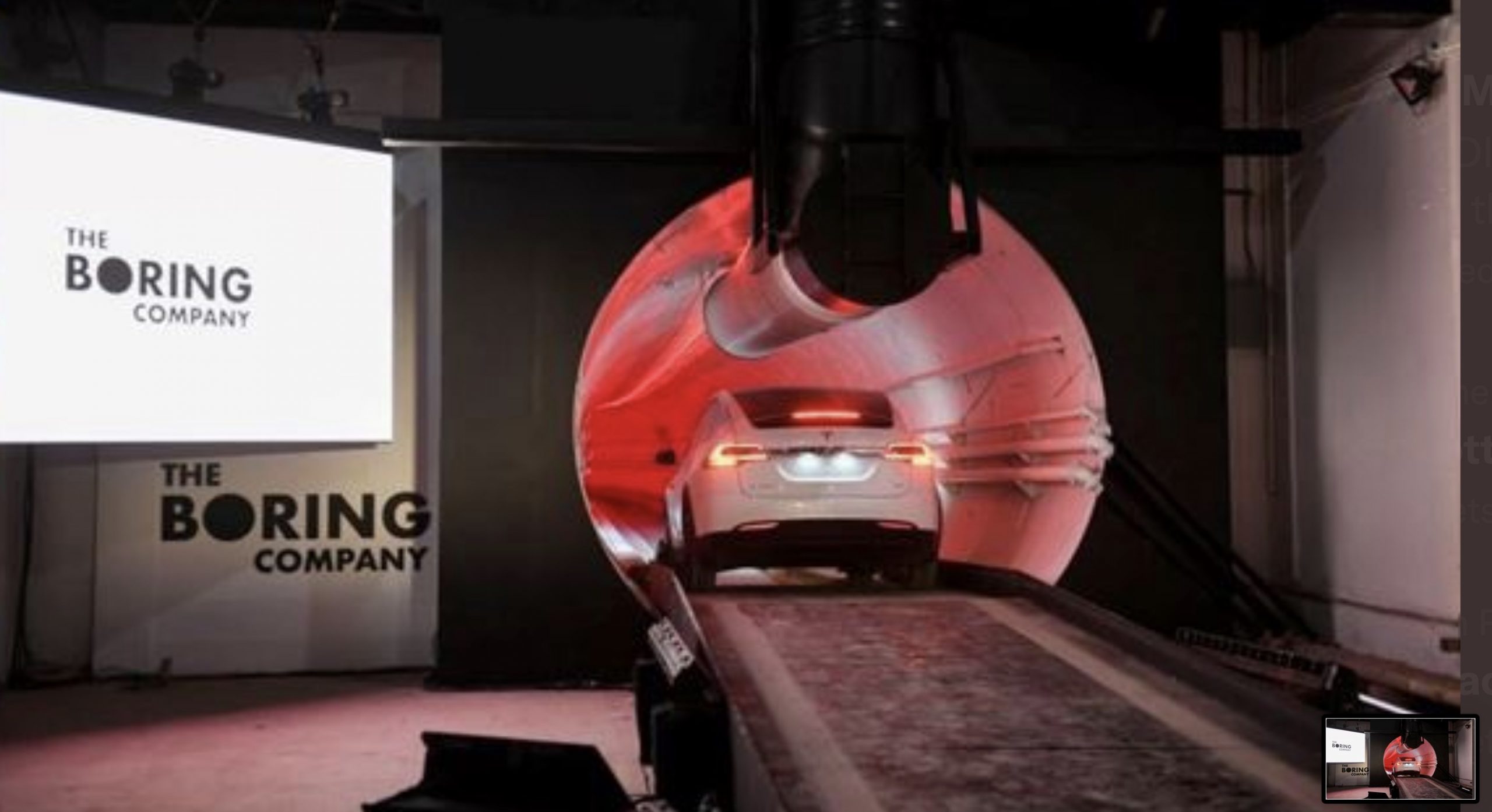 The Boring Company (TBC) announced that it raised $675 million in a Series C funding round led by Vy Capital and Sequoia Capital, with participation from Valor Equity Partners, Founders Fund, 8VC, Craft Ventures, and DFJ Growth.

The financing values The Boring Company at $5.675 billion. TBC stated that the funds will be used to recruit employees, scale boring machine production, and build tunnels.

The Boring Company has a fully functioning tunnel system in Sin City called the Las Vegas Convention Center (LVCC) Loop. It connects the South Hall and Central Hall with the new West Hall expansion. TBC is also working on the Vegas Loop in Las Vegas. The Vegas Loop will connect 51 stations across the city, including locations along the Strip.

In February 2022, Elon Musk’s Boring Company reached a significant milestone with its Vegas Loop construction when Prufrock-1 emerged from the ground near Resorts World, where one of the system’s stations will be located. Prufrock is TBC’s next-generation boring machine which will contribute to the company’s future tunneling projects.

“Prufrock is a next-generation Tunnel Boring Machine designed to construct mega-infrastructure projects in a matter of weeks instead of years, and at a fraction of the cost. The current iteration of Prufrock, called Prufrock-2, is designed to mine at up to 1 mile/week, meaning a tunnel the length of the Las Vegas strip (approximately 4 miles) can be completed in a month,” noted TBC.

The company also stated that Prufrock-3 is designed to be faster than its older siblings. TBC has a medium-term goal for Prufrock-3 to bore tunnels at 1/10 human walking speed or 7 miles per day.

“In the short term, if each Prufrock-2 mines at 1 mile/week, and TBC produces 1 new Prufrock machine per month, then TBC will be introducing 600 miles/year of capacity,” TBC calculated. “As a point of reference, less than 20 miles of underground subway tunnel has been constructed in the United States in the last 20 years.”

Besides its projects in Vegas, The Boring Company was approved for a tunneling project in San Bernardino, California. It has also started negotiations for tunnels in Fort Lauderdale and San Antonio. TBC is also awaiting approvals for project proposals in the City of Kyle and the City of Austin.

“The Boring Company is hiring for numerous roles and seeks talented individuals ready to get their hands dirty to make a meaningful impact that will last for generations to come,” the company noted.