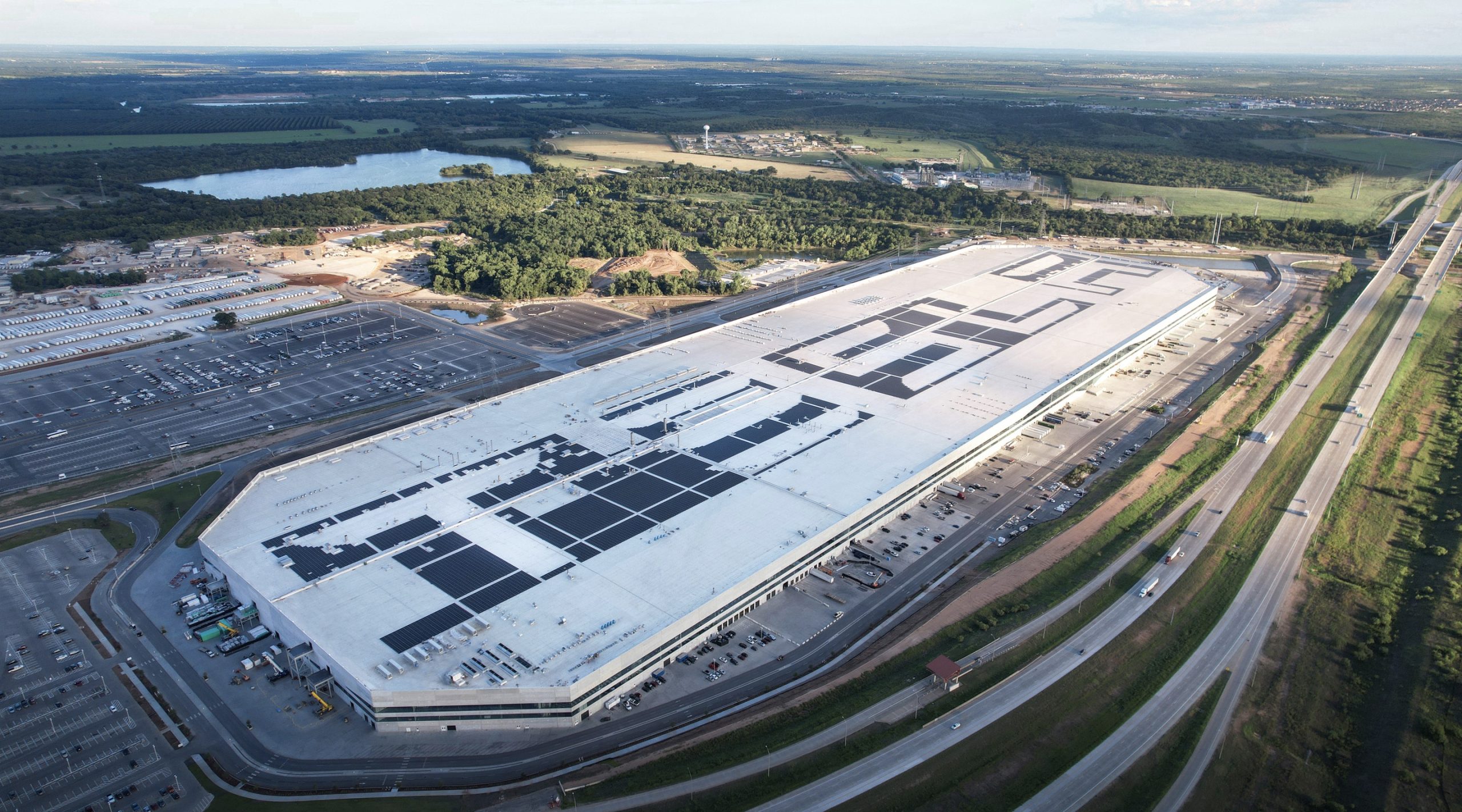 Elon Musk instills confidence in TSLA stock: ‘Tesla will be the most valuable company on Earth’

Elon Musk remains confident that “Tesla will be the most valuable company on Earth.” He assured employees about Tesla’s bright future in a company email.

“Btw, don’t be too bothered by stock market craziness. As we demonstrate continued excellent performance, the market will recognize that,” the Tesla CEO wrote in his email.

“Long-term I believe very much that Tesla will be the most valuable company on Earth!”

TSLA stock ended a 7-day downward slide on Wednesday, with its share price at $112.71 at the market close. Tesla stock is down about 68% for 2022. Some Wall Street analysts have already lowered their delivery estimates for Q4.

On the other hand, TSLA bulls aren’t fazed by the stock’s current downward slide. Instead, they see it as a buying opportunity. TSLA bulls argue that the company’s fundamentals remain strong, and the market will eventually recognize it.

Tesla stock slid continuously amidst Elon Musk’s takeover of Twitter. Musk also sold some of his TSLA shares earlier this year for different Twitter-related reasons, affecting Tesla stock. Many have criticized the changes at Twitter. Musk’s management of the social media platform has affected people’s opinions of Tesla—even though the two companies are separate.

Tesla has also been hit with rumors about demand issues, particularly in China. Recently, sources familiar with Giga Shanghai production claimed that Tesla’s gigafactory in China would shut down during Chinese New Year for an extended time. The rumor led many to believe that Tesla China would reduce Giga Shanghai’s output next month. However, Tesla China issued a statement, correcting assumptions about the shutdown in January.

“The rumored information about Tesla’s holiday is not accurate. In fact, most of the employees at the Shanghai Gigafactory will be on holiday from January 20-28, which will be one day longer than the statutory holiday before and after, allowing everyone to flexibly arrange their homecoming time,” said Tesla China.

Tesla China also clarified that Giga Shanghai will “continue to operate at high speed” in January. It has prepared for the upcoming holiday.

Do you know anything about Tesla’s next gigafactory location? Contact me at maria@teslarati.com or via Twitter @Writer_01001101.

Elon Musk instills confidence in TSLA stock: ‘Tesla will be the most valuable company on Earth’