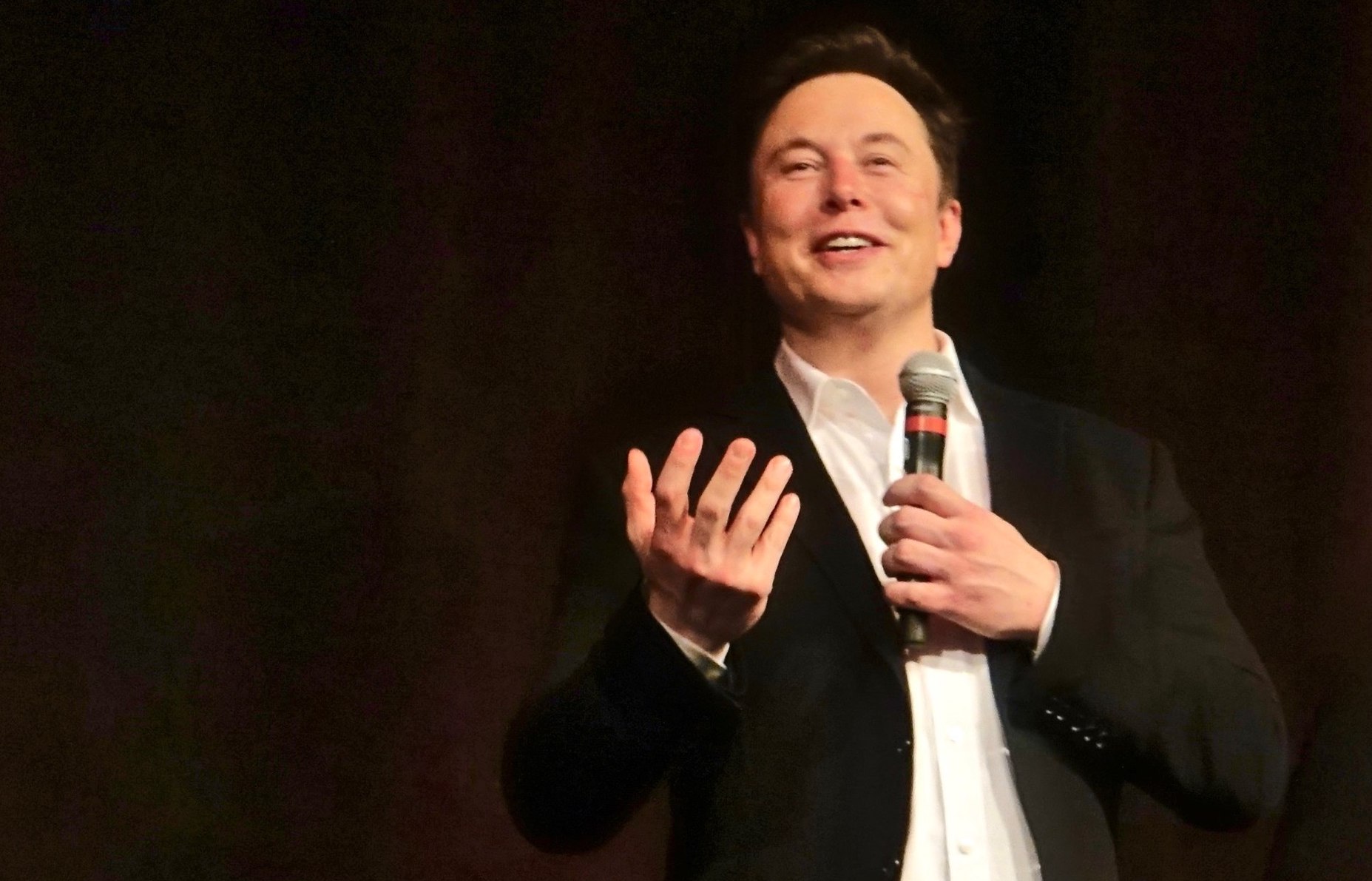 It’s not necessarily a surprise, but it would probably still be a welcome change. As per Elon Musk’s recent comments, it would appear that “Twitter 2.0” would soon be rolling out an update that would increase the character limits on each post.

Musk has responded positively to the idea of Twitter supporting longform content in the past. This was shown in some slides from a presentation that he shared this past weekend, which specifically mentioned longform tweets being included in Twitter 2.0.

Musk’s slides for Twitter 2.0 and its upcoming services caught a lot of responses, one of which came from news outlet RawsAlerts, which asked the Tesla CEO if the social media platform could make its base character limit 420 characters instead of the current 280. Musk responded that this was a “good idea.” Anyone who has followed Musk over the years would know that the number 420 has become an inside joke of sorts for the CEO.

While Twitter’s brevity is one of the platform’s charms, an increase to 420 characters — about a 34% rise — would actually go a long way toward making the platform more engaging. It won’t necessarily make Twitter a clone of Facebook and its walls of text per post, but it’s enough to allow users to say more.

Elon Musk has big plans for Twitter. And while he is still neck-deep in controversy amidst his efforts to turn the social media company towards a path to profitability, he has suggested that he believes Twitter has a chance to become one of the most important social media apps today.

In a recent response, Musk noted that Twitter might be able to achieve over a billion monthly users in 12 to 18 months, a feat that would make the company as popular as other social media staples such as TikTok. Even accounting for the infamous and likely inevitable “Elon Time,” Twitter might really have a chance at 1 billion monthly users in the future. And that, ultimately, is a feat worth highlighting.