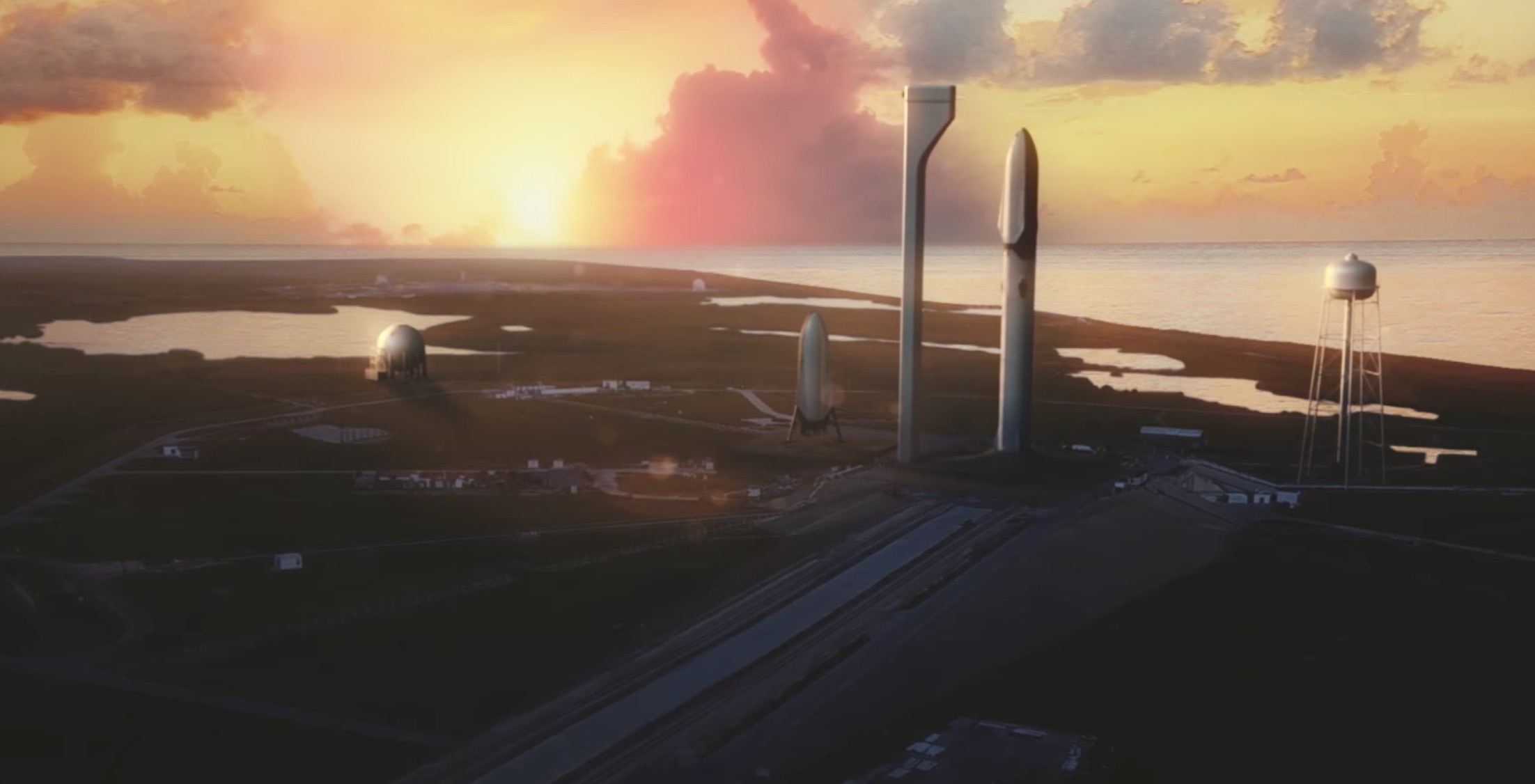 Tesla and SpaceX CEO Elon Musk teased fans on Twitter early Monday morning, saying there will be big a SpaceX announcement at the International Astronautical Congress (IAC) in Australia this Friday.

In typical Musk form, the Tweet involves an open-ended, somewhat vague assertion about what could be announced on Friday. The only thing for certain is that the news will likely rock the aerospace community.

“Major improvements & some unexpected applications to be unveiled on Friday at @IAC2017 in Australia,” the Tweet reads.

Musk said at the 2017 ISS R&D Conference in July that he would give an update on SpaceX’s plans for traveling to Mars and making humans an interplanetary species.

“I’m thinking probably the upcoming IAC in Adelaide might be a good opportunity to do an updated version of the Mars architecture,” Musk said at the conference. “It’s evolved quite a bit since that last talk.”

The Space Industry Association of Australia will be hosting the conference. The group helps develop and promote the growth and progress of the Australian space industry.

SIAA “speaks with authority and credibility on behalf of its members on policy and commercial issues connected with the Australian space industry,” according to its website.

The IAC is also the world’s largest space conference. It brings together space agency leaders, astronauts, policy makers and engineers to collaborate and discuss humanity’s endeavors into the galaxies.

The “unexpected applications” and “major improvements” will be announced by Musk on Friday, just days before SpaceX is scheduled to kick off October with two launches and landings in merely 48 hours.

A Belgian-based satellite company will be launching an SES-11 aboard a refurbished Falcon 9 first stage on Oct. 2. SES was the first company to purchase a refurbished SpaceX rocket in order to relaunch it for commercial use.

After this launch, SpaceX will launch a Bulgariasat-1 aboard a similarly-refurbished booster.

As Friday quickly approaches, the world will be waiting for Musk to deliver ground-breaking news on how he plans to reach Mars. SpaceX shared its concept of the Interplanetary Transport System, which will carry humans to Mars as early as 2026.