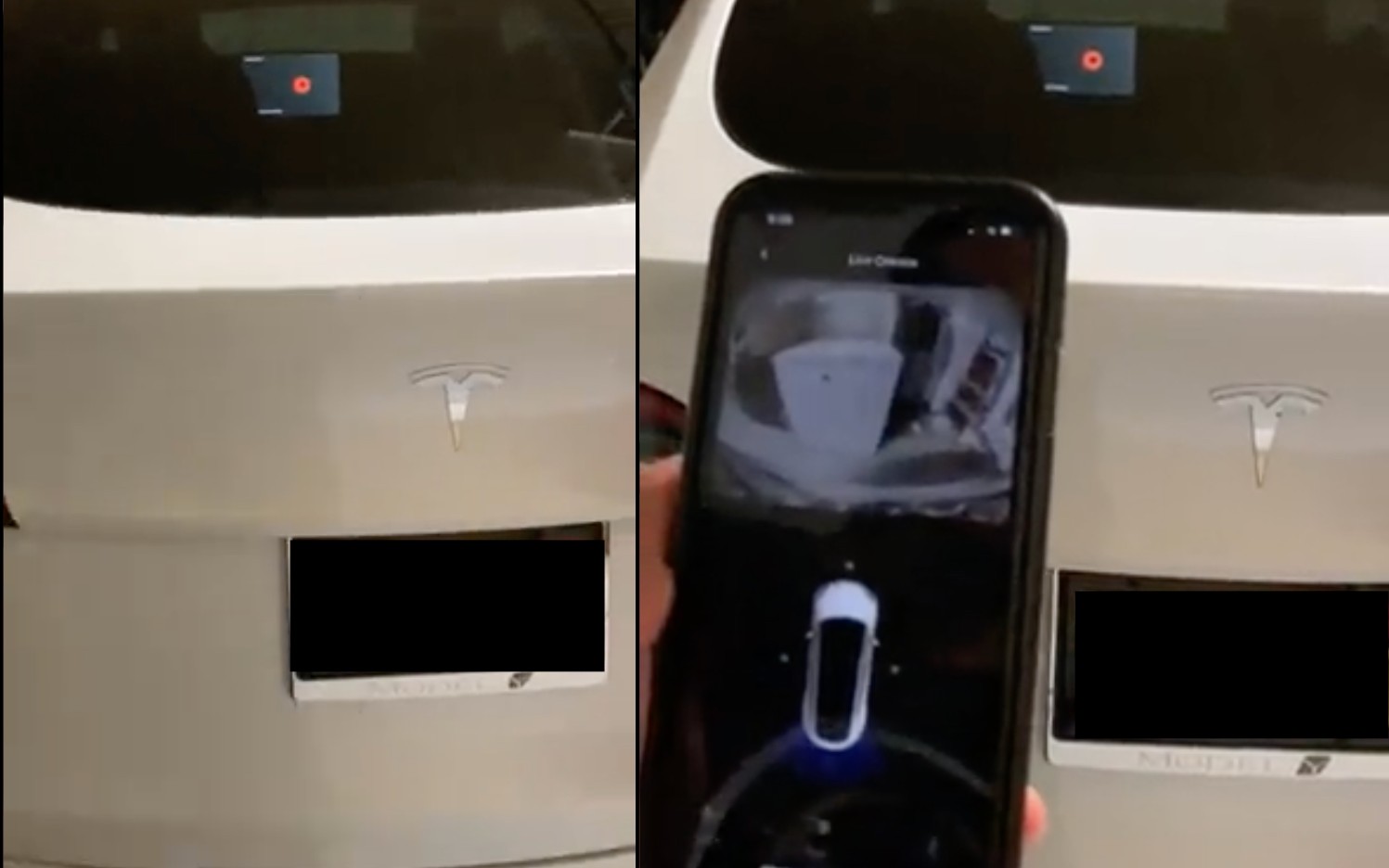 Based on the Model Y owner’s short clip, the feature does more than give drivers access to Sentry cameras. Live Camera Access also allows owners to talk through their cars’ speakers using the Tesla Mobile App. In the video he shared, Dezmond could change the sound of his voice through the app.

The feature certainly seems to add an extra layer of security for Tesla owners. Sentry Mode has already proven more than capable of catching vandals and robbers in the past. Live Camera Access might prevent vandalism or robberies in the future.

There might be some other ways the feature could be used in the future as well. For instance, IGN executive editor Ryan McCaffrey asked if live view features could be used with the in-cabin camera to use in conjunction with functions like Dog Mode. Parents–of both humans and pets alike–would probably find McCaffrey’s idea very practical. It would certainly make Teslas more family-friendly.

“You can now remotely view your car’s surroundings when parked to confirm the safety of your environment before returning to your car. Live Camera is end-to-end encrypted and cannot be accessed by Tesla. To enable or disable, tap Controls > Safety & Security.