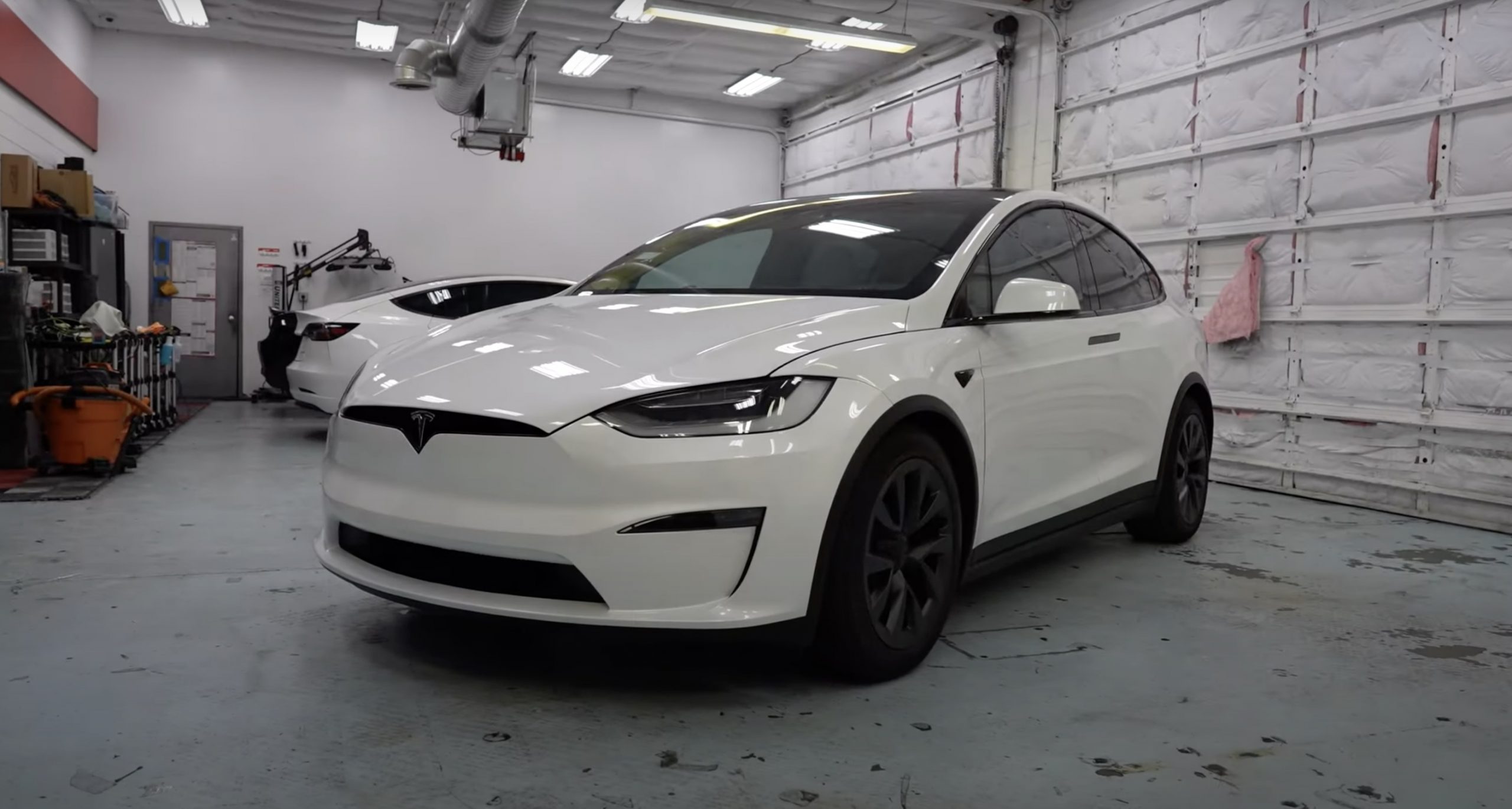 A thorough walkthrough of the new Tesla Model X Long Range has recently been shared online. Posted by the OCDetailing group on YouTube, the video covered practically everything about the newly-released flagship crossover, from its minor exterior changes to its significant interior upgrades.

Save for a revamped fascia and chrome-deleted accents, even electric vehicle enthusiasts may be hard-pressed to find the subtle differences between the new and old Model X. “I’m sure the underpinnings of this car are very different than the outgoing X. But the exterior, very very similar,” noted the OCDetailing CEO and President.

The interior, however, is a completely different story. Tesla’s revamped interior for its flagship vehicles works very well with the Model X, giving it a classic airy and futuristic feel that seems a lot more premium than before. This could be seen in the vehicle’s perforated seats, which could both be heated and cooled. The Model X in the walkthrough video was a six-seat variant, and based on the experienced detailer’s tests, the vehicle is just as spacious as ever. Even its third-row could accommodate adults comfortably provided that the second-row seats are pushed forward.

The experienced detailer did observe some interesting portions of the new Model X’s interior. For one, a long horizontal component beside the infotainment system was reportedly a display that is yet to be activated by Tesla. The door seals on the new Model X’s iconic Falcon Wing Doors also looked identical to the ones used in the flagship SUV’s previous iterations. Considering that the Model X’s Falcon Wing Door seals tended to require replacing every couple of years due to wear and tear, the experienced detailer noted that such issues may still be present in the vehicle’s newest variant.

Overall, the new Model X seems to be a vehicle whose main improvements lie within. The new flagship SUV may look just as understated as its previous iterations, but from its interior to its components beneath the hood, the new Model X is a completely different beast. And this time around, it appears that the vehicle finally has the quality and materials that would truly make its premium price more than justified.

Watch a thorough walkthrough of the new Tesla Model X in the video below.