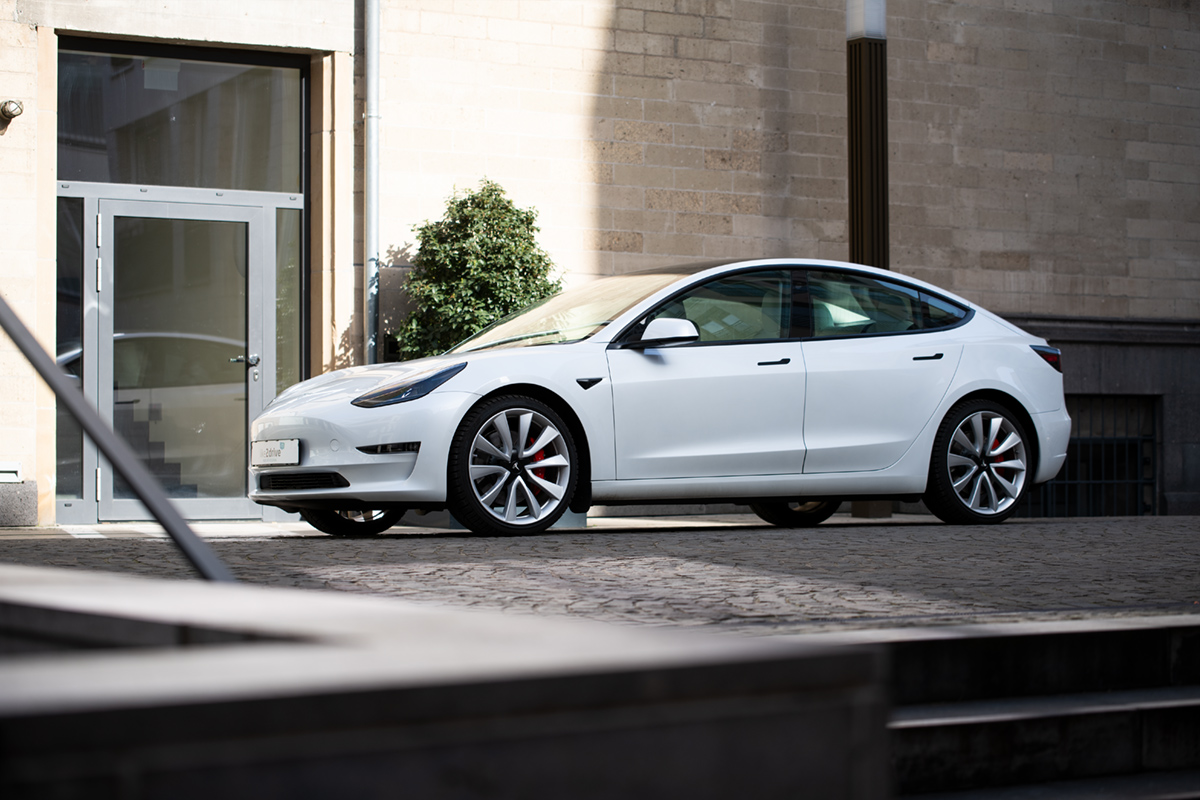 Fleetpool ordered €50 million worth of Teslas in 2022

Fleetpool, a car subscription provider in Cologne, Germany, announced that it placed an order for over €50 million in Tesla vehicles this year. In its press release (translated from German), the company said that its portion of EVs has grown to over 30% and is twice as high as the overall market.

Fleetpool placed an order for several Tesla Model 3s and Model Ys and plans to offer them to both private and corporate customers. The company has its own brands 2drive, eazycars, and dbb autoabo where it offers Tesla vehicles to its customers.

The company also manages the Shell Recharge Auto subscription and subscribers can choose a Tesla Model 3 or a made-in-Germany Tesla Model Y. Gert Schaub, Fleetpool’s CEO, spoke of the investment in the new vehicles and how reducing the environmental impact is a top priority for the company.

Schaub also said that  €50 million invested during the first eight months of this year reflected the success of the car subscription industry advancing electromobility. That statement suggests that this isn’t a new order but one that was spaced out over the course of 2022. The purchase established Fleetpool as one of Tesla’s largest German customers.

“The sum of 50 million euros that we have invested in new Tesla vehicles in the first eight months of 2022 alone shows how successfully car subscriptions can advance electromobility. It is also proof of how the car business is changing.”

“New drivers and new market participants can conquer the market more easily with Fleetpool since our digital sales channels with flexible forms of use meet today’s customer requirements. Because reducing the environmental impact of mobility is also a top priority for us, we are planning to purchase electric vehicles for 2023 with a total value of around 400 million euros.”

Fleetpool ordered €50 million worth of Teslas in 2022