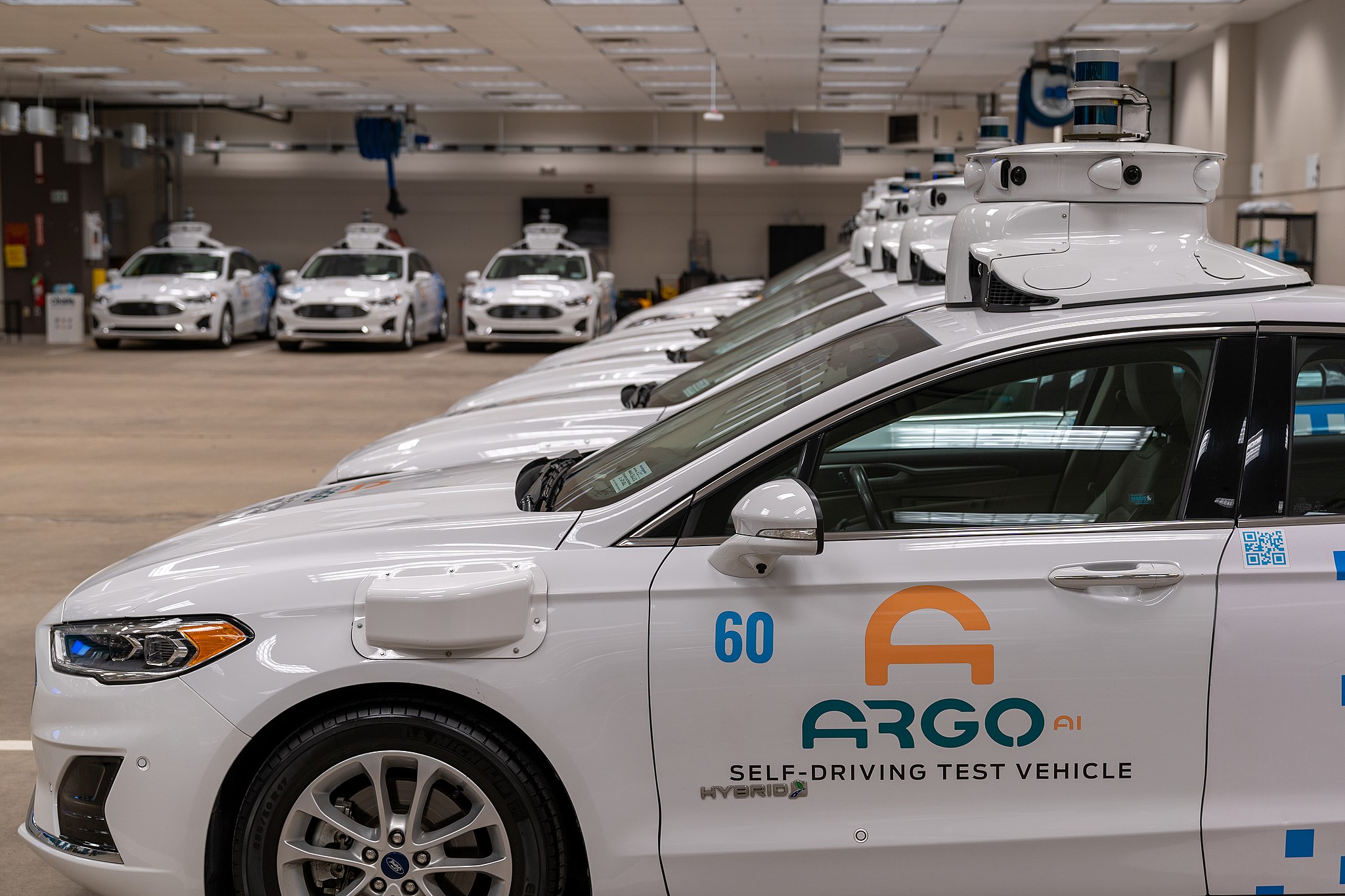 Persons familiar with the situation have noted that Argo AI, an autonomous vehicle firm that debuted in 2017 with a $1 billion investment, is closing its doors. The autonomous driving startup’s parts will reportedly be merged into its two primary backers, veteran automakers Ford and Volkswagen.

During a Wednesday all-hands meeting, Argo AI personnel were reportedly informed that some people might be receiving offers from the two automakers. It was not known how many would be hired by Ford or Volkswagen or which businesses would be getting Argo’s technology.

Employees were reportedly informed that they would be earning two separate bonuses as part of their severance package, which also includes insurance. One is an annual award, and the other is a transaction incentive upon the deal close with Ford and Volkswagen. These would be received by all Argo employees.

Argo employees who would not be hired by Ford and Volkswagen would be receiving termination and severance pay, including health insurance. Sources close to the matter who spoke with TechCrunch noted that the offer was a generous package. The autonomous driving startup’s founders personally addressed its more than 2,000 employees as well.

Argo issued a statement on the matter. “In coordination with our shareholders, the decision has been made that Argo AI will not continue on its mission as a company. Many of the employees will receive an opportunity to continue work on automated driving technology with either Ford or Volkswagen, while employment for others will unfortunately come to an end.”

Ford CEO Jim Farley posted his thoughts on Argo’s update in a thread on Twitter. According to Farley, the addition of Argo alumni to Ford’s ranks would allow the company to create more advanced versions of BlueCruise, the veteran automaker’s driver-assist system.

“I have the greatest respect for the team at Argo AI & what they’ve accomplished. I’m excited we’re going to bring in many of these brilliant people to Ford to help us create a terrific L3 BlueCruise system that enables our customers to travel w/o their eyes on the road. This is a mission at Ford to change travel for the many rather than the few.

“Yes, there is potential for attractive revenue streams tied to L3. But at the end of the day, it’s about giving millions of people time back & lesson the monotony of highway miles & stop-and-go traffic. As for the future of true L4 autonomy: We still believe it will be incredibly impactful in the long term. The muscles we build w/ our new talent in deploying a transformative BlueCruise L3 system will be essential to the future of accessible, driverless vehicles in everyday life,” Farley said.