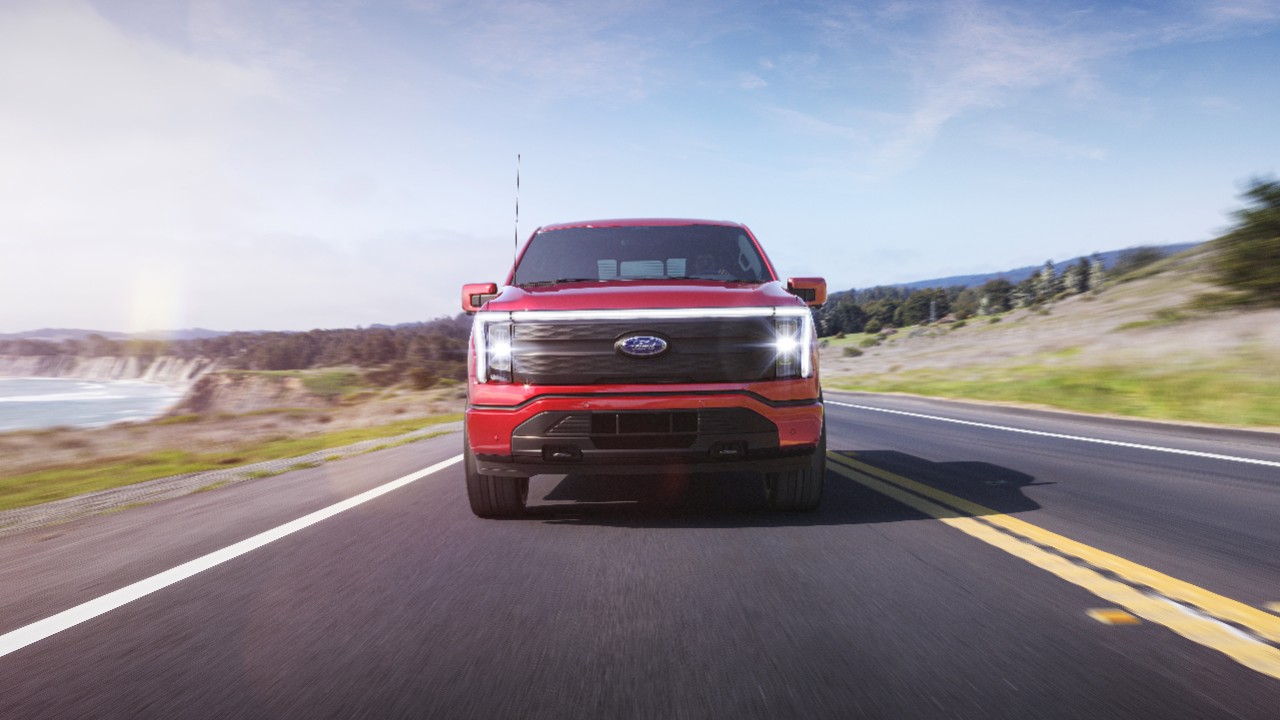 Ford Motor Company has a tough challenge for its dealers selling electric vehicles. The automaker wants its dealers to match Tesla’s lower selling prices, according to a report from Reuters.  Ford CEO Jim Farley is planning to share a strategy that he hopes will convince dealers to cut up to $2,000 from the cost of delivering EVs to its customers.

The executive has said previously that Ford needs to cut $2,000 per vehicle out of the selling and distribution costs if it wants to compete with Tesla and other EV startups that bypass the dealer model and sell directly to customers.

The CEO said that around one-third of those saving could come from a “low inventory model” where customers order the vehicle and Ford ships it to them instead of stocking them on dealership lots for long periods of time.

“We think that’s about — worth maybe $600, $700 in our system,” Farley said. Ford told Reuters that it was “excited to meet next week with our North America dealers to grow and win together.” Dealers are expecting the company to outline minimum investments for charging stations and other necessary equipment needed to support EV customers. Some of these upgrades can cost as much as $500,000.

Dealers are, naturally, worried about profit margins on new vehicle sales, and a system similar to Tesla’s will definitely cap those margins. The article also noted that state franchise laws could give dealers the leverage needed to resist Ford’s efforts to set fixed prices or fees for delivering EVs.

I’ve long said that for legacy automakers to successfully transition to EVs, they need to revamp their dealers’ strategies. Ever since Tesla has made EVs popular, many dealerships have been lobbying to prevent Tesla from selling directly to its customers.

I think that Ford’s move to convince its dealers to adopt a similar system to Tesla’s is a choice based on the automaker’s survival. Ford and other automakers know that to compete with Tesla, they need to match prices and they simply can’t do that when dealers are continuously marking up the prices of EVs to make profits.

The dealer model used to be the only one in town. Today, Tesla, Rivian, and other automakers selling directly to consumers are posing a threat to the dealer industry and this is why they lobby so hard across many states. Hopefully, Ford and its dealers can come to an agreement because let’s face it, people want EVs.