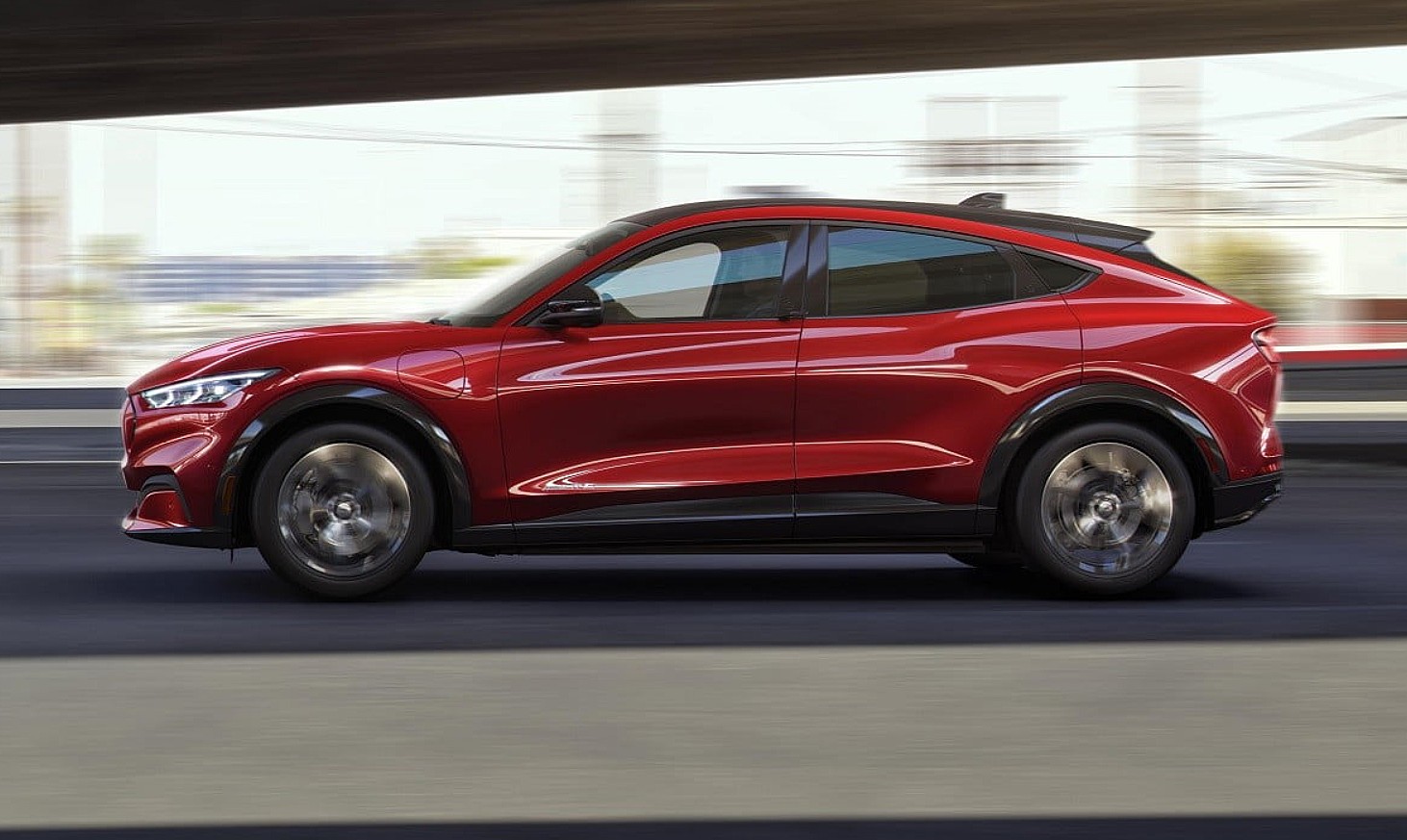 Ford’s strength in the general auto sector seems to be spilling over somewhat to its electric vehicle business. In November, the company claimed the title of America’s best-selling automaker for the third consecutive month, a streak that it has not been able to accomplish since 1974. This was made possible as Ford posted a 5.9% year-over-year sales boost for the month.

Ford noted that it sold 158,793 vehicles in the United States for November, with the company’s truck business rising 4.6% and SUV sales growing 20.8%. These increases, however, pale in comparison to the growth of Ford’s electric vehicle business, which increased by 153% last month. Andrew Frick, Ford’s vice president of sales for the U.S. and Canada, described the company’s feat in a statement to the Post Bulletin.

“On the strength of Mustang Mach-E, Ford delivered record electrified vehicle sales, growing more than three times faster than the overall segment. Retail sales were up 4.5% over a year ago, with SUVs having a best-ever November sales performance on record sales of our all-new Bronco family. We expect growth to continue, thanks to adding an additional 74,000 new vehicle orders in November,” Frick said.

Ford now accounts for 10% of the electrified vehicle market, a significant increase from last year’s 5.4%. And while Tesla remains a dominating force in the electric vehicle segment due to strong sales of the Model Y and Model 3, the momentum of Ford’s electrified and electric vehicle lineup suggests that it could beat its longtime rival General Motors in EV sales this year.

General Motors’ EV lineup in the United States has been built on the Bolt EV for years, which has been plagued with recalls this year due to battery fire incidents. On Thursday, GM announced that it would be prioritizing the Bolt’s ongoing recall for now, which means that the production of the all-electric vehicle would likely be suspended until the end of January. The Bolt’s product has been suspended since late August.

With GM’s EV champion in the United States poised to be absent for the rest of the year, Ford would likely be able to catch up and overtake its longtime rival. Ford, after all, has sold 18,885 units of the Mustang Mach-E in the first nine months of the year. In comparison, GM has sold 24,803 units of the Bolt before the vehicle’s production was halted, as noted in a GM Authority report. If the Mach-E continues selling well — and recent months’ figures suggest that it will — then the all-electric crossover would likely be able to command a lead against the Chevy Bolt.