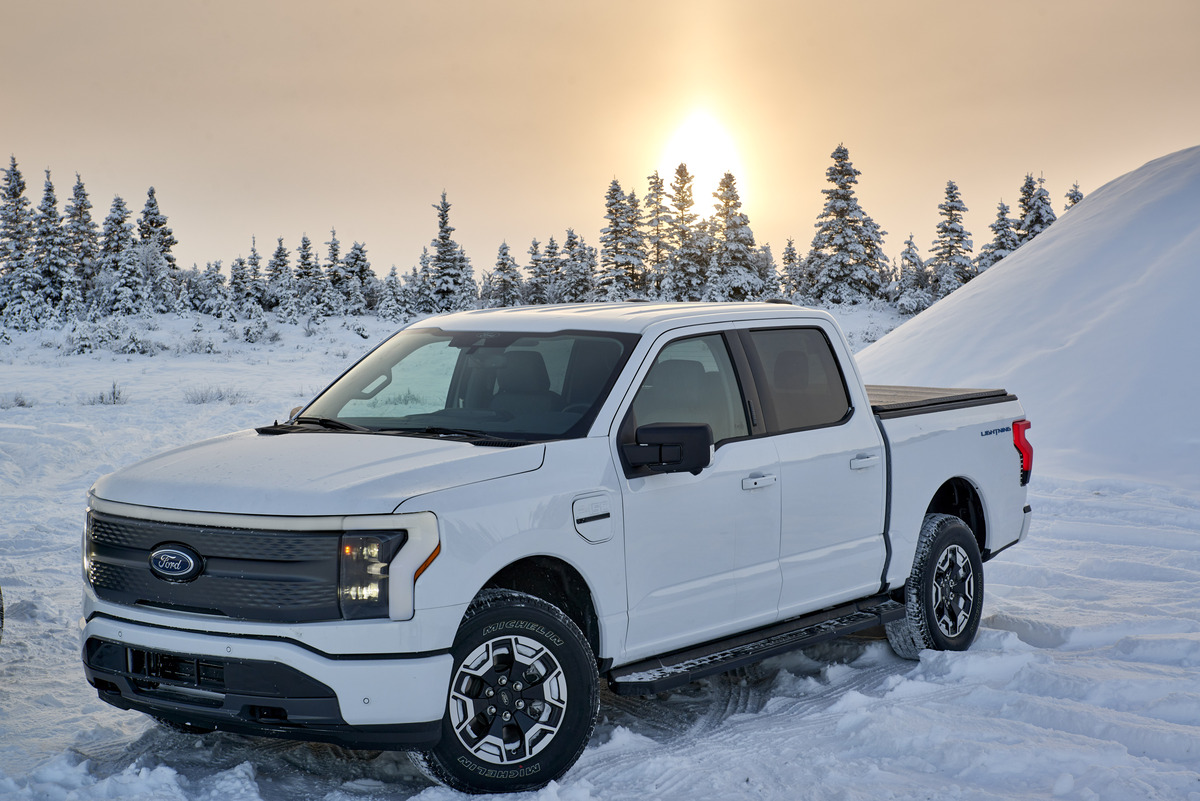 There is no doubt that the Ford F-150 Lightning is a popular vehicle. The demand for the all-electric truck is so notable that Ford has increased its production targets for the vehicle several times over. Recent reports have also revealed that some Lightnings are selling for above their MSRP, despite Ford CEO Jim Farley’s preferences.

But while new Ford F-150 Lightnings selling above their respective MSRP are not really anything new today, a recent auction involving a Lightning unit has caught many truck and EV fans by surprise. This was because an F-150 Lightning Lariat was reportedly sold at auction for a whopping $110,400 — despite being a damaged unit.

The results of the auction were shared with Teslarati by our friends at the F-150 Lightning Forum, who noted that the vehicle sold for almost $43,000 over its starting price. A look at Ford’s configurator for the Lightning Lariat shows that the variant starts at $67,474.

It should also be noted that the Lariat is the Lightning’s midrange variant, as it lacks some of the features of the flagship Platinum trim. In comparison, the F-150 Lightning Platinum is listed in Ford’s online configurator with a starting price of $90,874.

As could be seen in a screenshot of the auction, the F-150 Lightning Lariat was listed with body damage in the form of loose trims on the left front side. This did not seem to deter the bidders at ACV Auctions, however, as the vehicle received 262 bids before it was ultimately sold for $110,400.

In a way, the high prices of the F-150 Lightning that have been reported so far are quite understandable. Even with Ford firing on all cylinders to produce as many Lightnings as it can, the company would still be hard-pressed to meet the overwhelming demand for the all-electric truck in the near future. Add the fact that the vehicle market is price-inflated today, and it becomes no surprise that some Lightnings are being sold at a premium.

But a damaged Lightning selling for $110,400 at an auction? That’s impressive no matter how one looks at it.