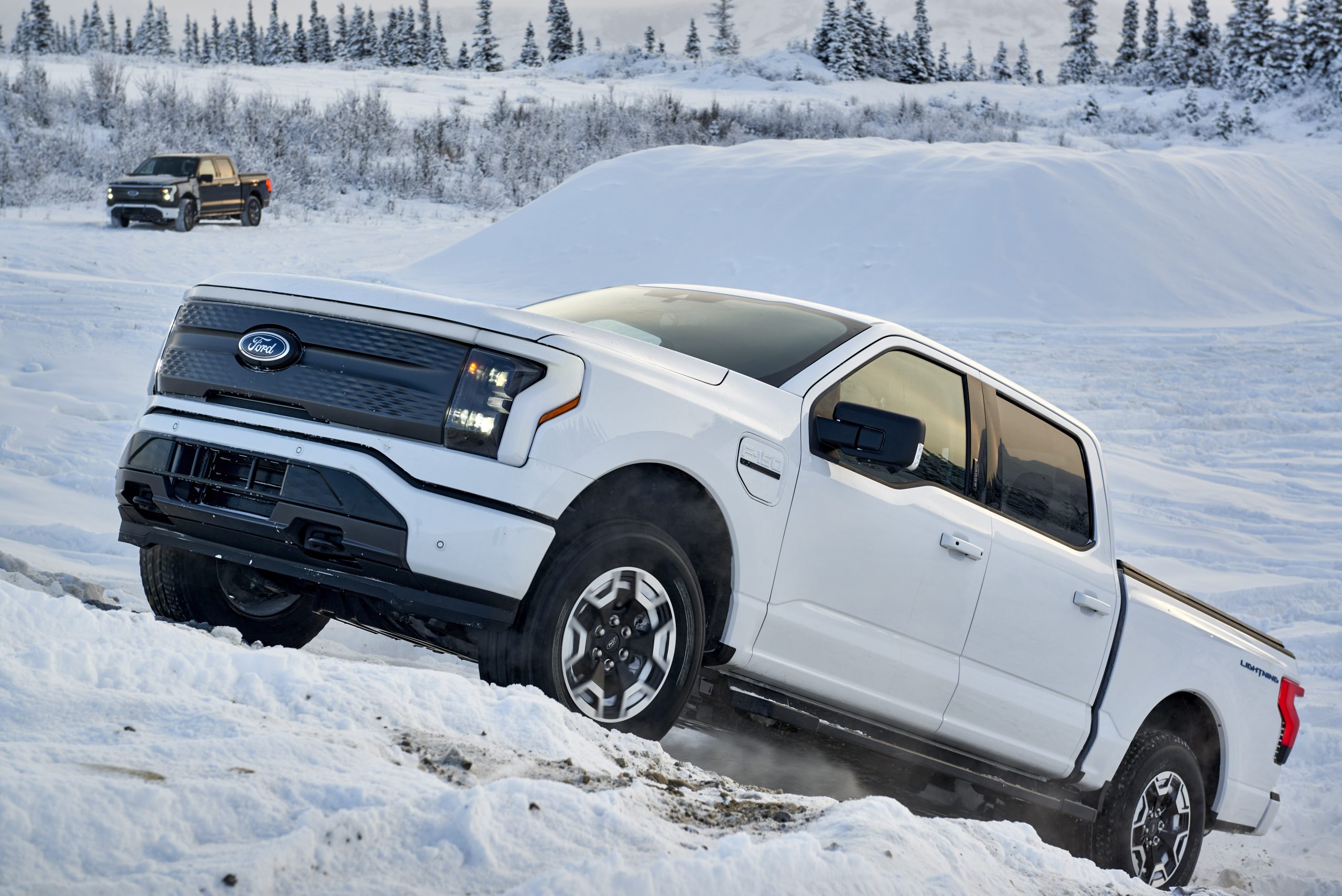 Ford has made it clear over the past months that dealers should not overcharge for popular electric vehicles like the F-150 Lightning. CEO Jim Farley himself has spoken up against it, and Ford itself has written a sternly-worded letter to dealers warning them of the consequences they may face if they charge too much for the all-electric pickup truck.

Ford and its CEO’s warnings appear to have fallen on some deaf ears. As mentioned by the Lightning Owners’ forum to Teslarati, a Ford dealer in California has been spotted charging around $145,000 for a 2022 Ford F-150 Lightning Platinum SuperCrew.

While the F-150 Lightning Platinum starts at about $91,000 and options could easily bloat out the vehicle’s price, a markup that puts the all-electric pickup truck well into the $130,000-$145,000 range is substantial. It could even, perhaps, result in some Ford dealers being punished by the company.

Ford has been clamping down on improper dealer behavior, especially with regard to its all-electric vehicles. Just recently, the Blue Oval stated that dealers might be fined $25,000 for selling demo units of the F-150 Lightning early. Fined dealers would also be blacklisted from the Ford Courtesy Transportation Program (FCTP).