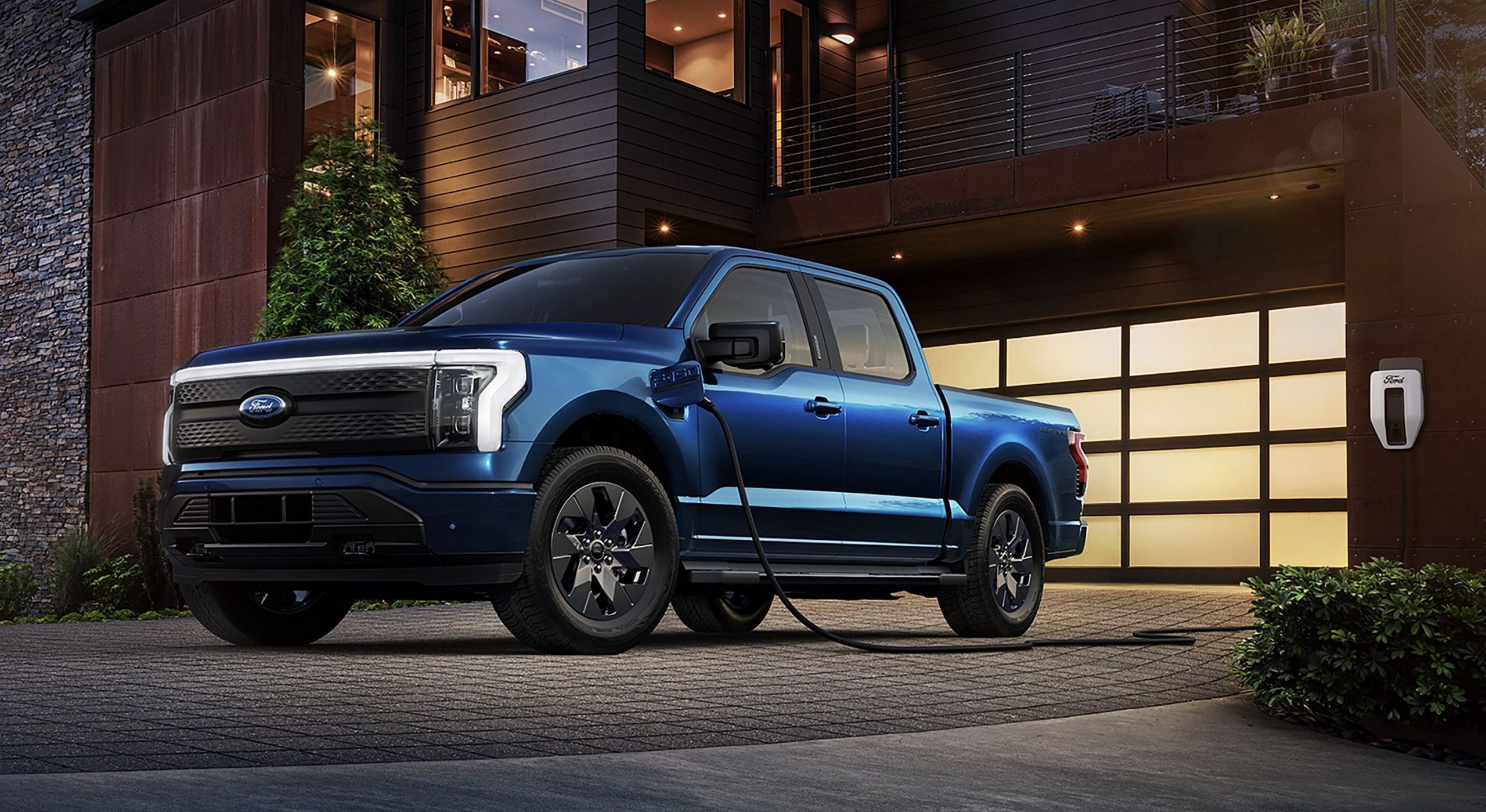 “I wish we could bring you all down there, but we’re already pushing dirt down in Blue Oval City in Tennessee for another electric pickup truck that’s different from this one,” Farley teased.

The Ford CEO proudly told the crowd at the F-150 Lightning launch event that the company expanded the TN plant to produce 150,000 Lightning vehicles a year. Farley highlighted that the factory’s production efforts would also generate many jobs within the United States.

“We have every intention of being the number one electric pickup maker. And then, with the huge investments — $50 billion — in EVs, battery manufacturing, our expanded lineup, which you have not seen yet, we plan to challenge Tesla and all comers to become the top EV maker in the world,” stated Farley.