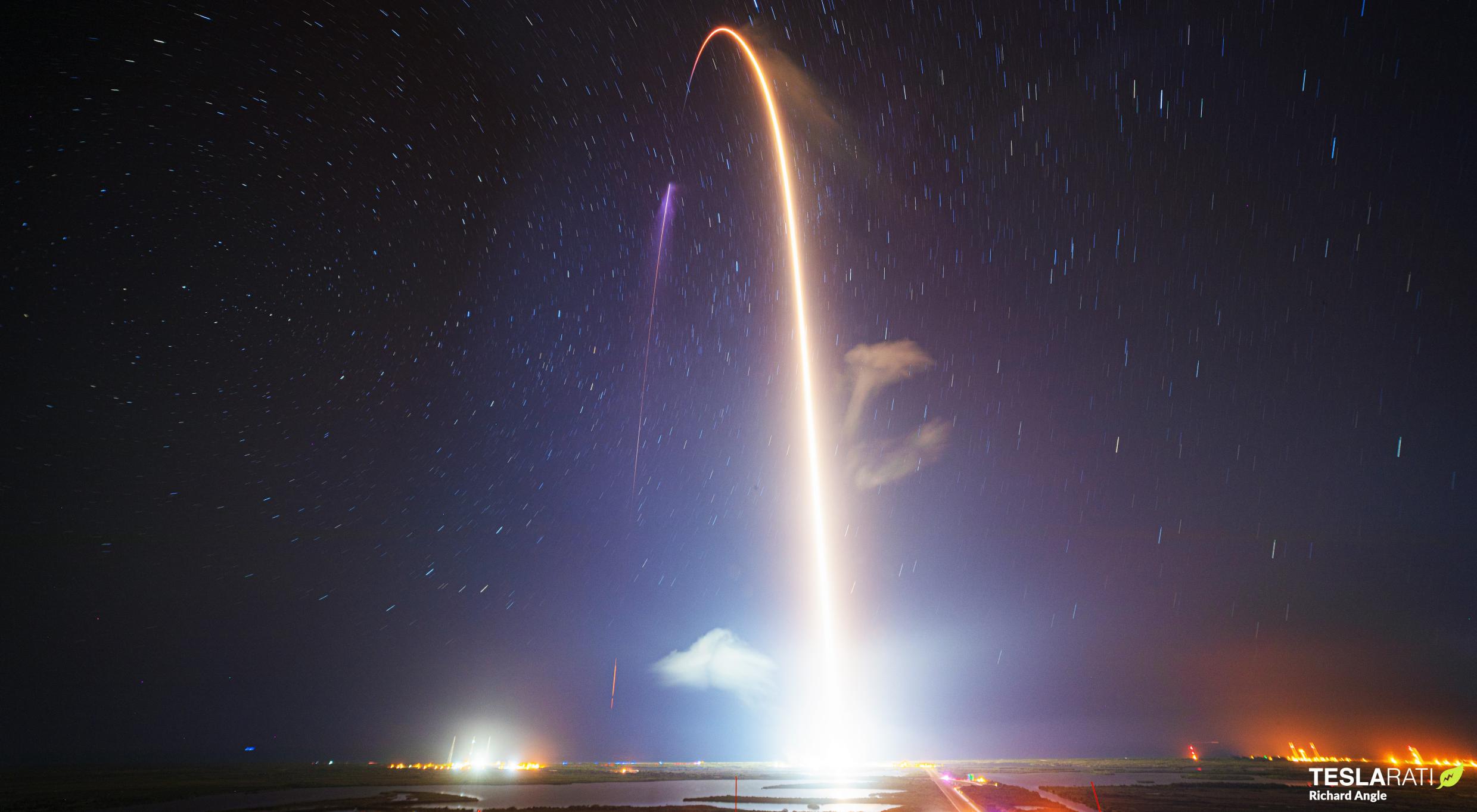 SpaceX has successfully completed its second astronaut launch in less than three weeks, sending a batch of professional NASA and ESA astronauts on the way to the International Space Station after ferrying the first all-private astronaut crew to and from the same orbital outpost in the weeks prior.

Shrugging off a 12-day delay caused by repeated delays to the launch and recovery of that separate private astronaut mission, NASA and SpaceX’s Crew-4 mission sailed through preflight preparations once it was finally allowed to proceed. Right on schedule, flight-proven Falcon 9 booster B1067 ignited its nine Merlin 1D engines and lifted off from Kennedy Space Center Launch Complex 39A at 3:52 am EDT (07:52 UTC) on Wednesday, April 27th.

After burning for two and a half minutes, B1067 shut down and separated from Falcon 9’s upper stage, which ignited its lone Merlin Vacuum (MVac) engine a few seconds later and began propelling Crew Dragon and four astronauts the rest of the way to low Earth orbit (LEO). A bit less than nine minutes after liftoff, the upper stage reached a stable parking orbit and shut down. Around the same time, Falcon 9 B1067 began its third and final burn of the mission, igniting one M1D engine to slow itself to a standstill for a soft landing aboard drone ship A Shortfall Of Gravitas (ASOG).

Stationed about 550 kilometers (`~340 mi) northeast of Pad 39A; ASOG, support ship Doug, and a SpaceX team have been at sea since April 18th and will likely be relieved to return to port after a longer-than-expected deployment.

Now safely in orbit, Crew-4’s Crew Dragon has a roughly 16-hour journey ahead to rendezvous and dock with the International Space Station (ISS) as early as 9:30 pm EDT later today. Crew-4 will join another a second Crew Dragon at the ISS and ultimately take over from Crew-3, which Falcon 9 launched to the station in November 2021. Weather permitting, Crew-3 is scheduled to undock less than three days after Crew-4’s arrival.