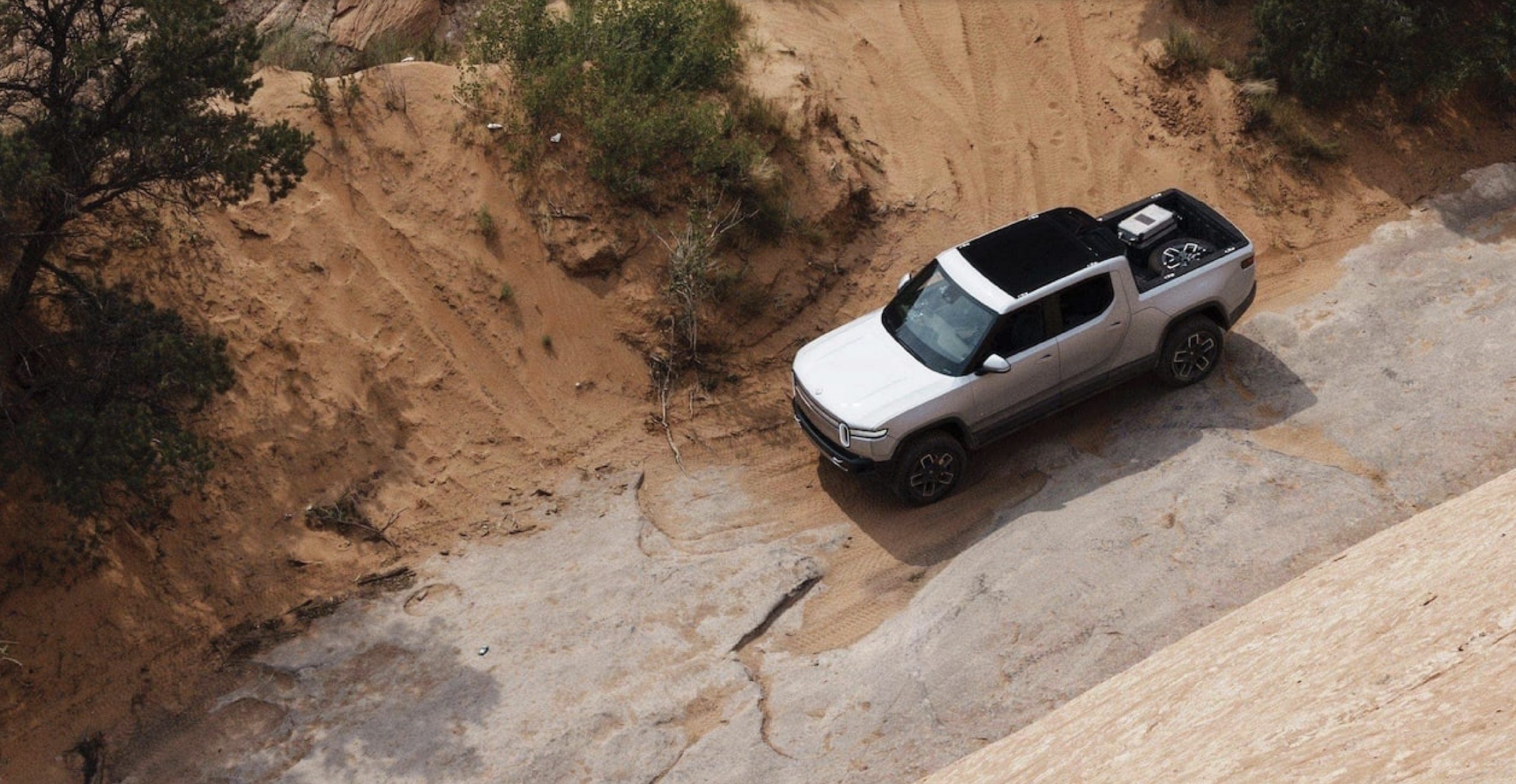 Earlier this week, Ford’s plans to sell 8 million Rivian shares were made public. The lockup period for Rivian’s IPO expired on Sunday, May 8, allowing the legacy automaker and other early investors to sell their shares.

Ford and Amazon both attributed significant financial blows due to their Rivian investments. Ford reported a net loss of $3.1 billion, while Amazon reported a loss of $7.6 billion.

Rivian will hold its 2022 Annual Meeting of Stockholders on Monday, June 6, 2022 at 11 am Pacific time. Rivian’s Annual Meeting will discuss the items listed below.