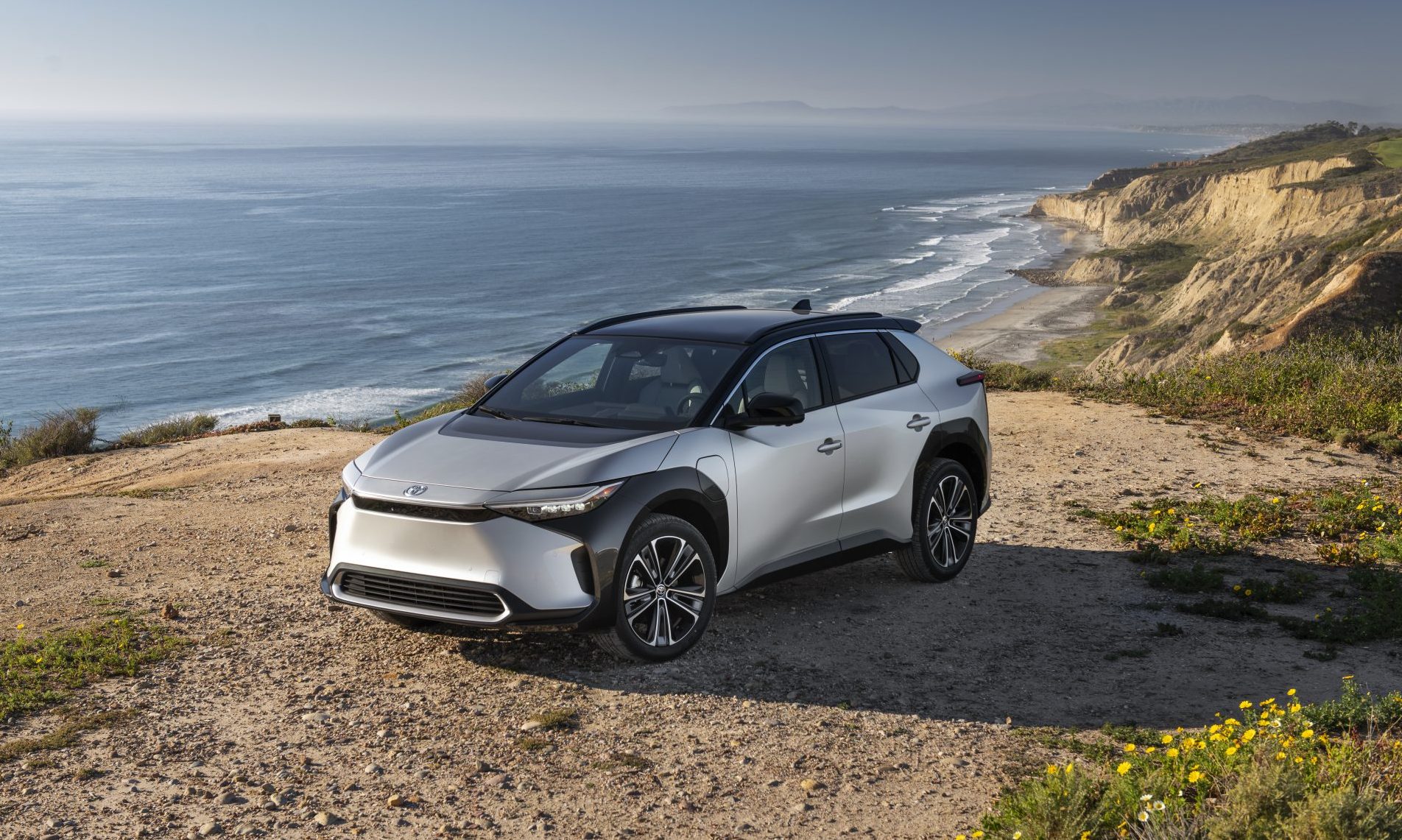 The road ahead for Toyota as it starts competing seriously in the all-electric market just got a lot tougher. As recently corroborated by the veteran Japanese carmaker, it has already crossed the 200,000-unit cap for the United States’ $7,500 tax credit for hybrid and all-electric vehicles.

The milestone was initially reported by Bloomberg, though the publication’s estimates were reportedly corroborated by Toyota later. With this established, Toyota’s hybrid and all-electric vehicles today will no longer be eligible for the United States’ full $7,500 incentive.

Considering that the Japanese automaker has only started pushing its all-electric crossover, the bZ4X, it seems safe to assume that most of Toyota’s 200,000-unit tax credits were consumed by the company’s hybrid vehicles like the Prius.

This could result in some extra challenges for Toyota, as it would mean that the company would have to compete with EV veterans like Tesla and legacy rivals that still have access to the United States’ full EV tax credits like Hyundai and Kia.

Tesla formally crossed its 200,000 tax credit limit as far back as 2018, and since then, the company and its two mainstream vehicles, the Model 3 sedan and Model Y crossover, have only gotten more popular. Tesla still leads the electric vehicle race by a wide margin, which is especially impressive since the company’s vehicles are premium-priced and no longer qualify for the US’ $7,500 tax credit.

Hyundai and Kia, on the other hand, are only getting started with their respective modern electric vehicle push with otherwise excellent EVs like the IONIQ 5 and the EV6. Compared to the Toyota bZ4X, which no longer qualifies for the full $7,500 tax credit, the Hyundai IONIQ 5 and Kia EV6 may be more compelling for electric vehicle buyers.

And this does not take into account the fact that the Toyota bZ4X is simply a pretty middle-of-the-pack electric car with a pretty reasonable starting price but underwhelming charging capabilities. In a way, the bZ4X is a vehicle that seems to reflect Toyota’s reservations about all-electric cars as a whole. As a result, it simply pales in comparison to no-compromise EVs like the Model Y or legacy electric cars like the IONIQ 5 that were obviously designed to be as competitive as possible.