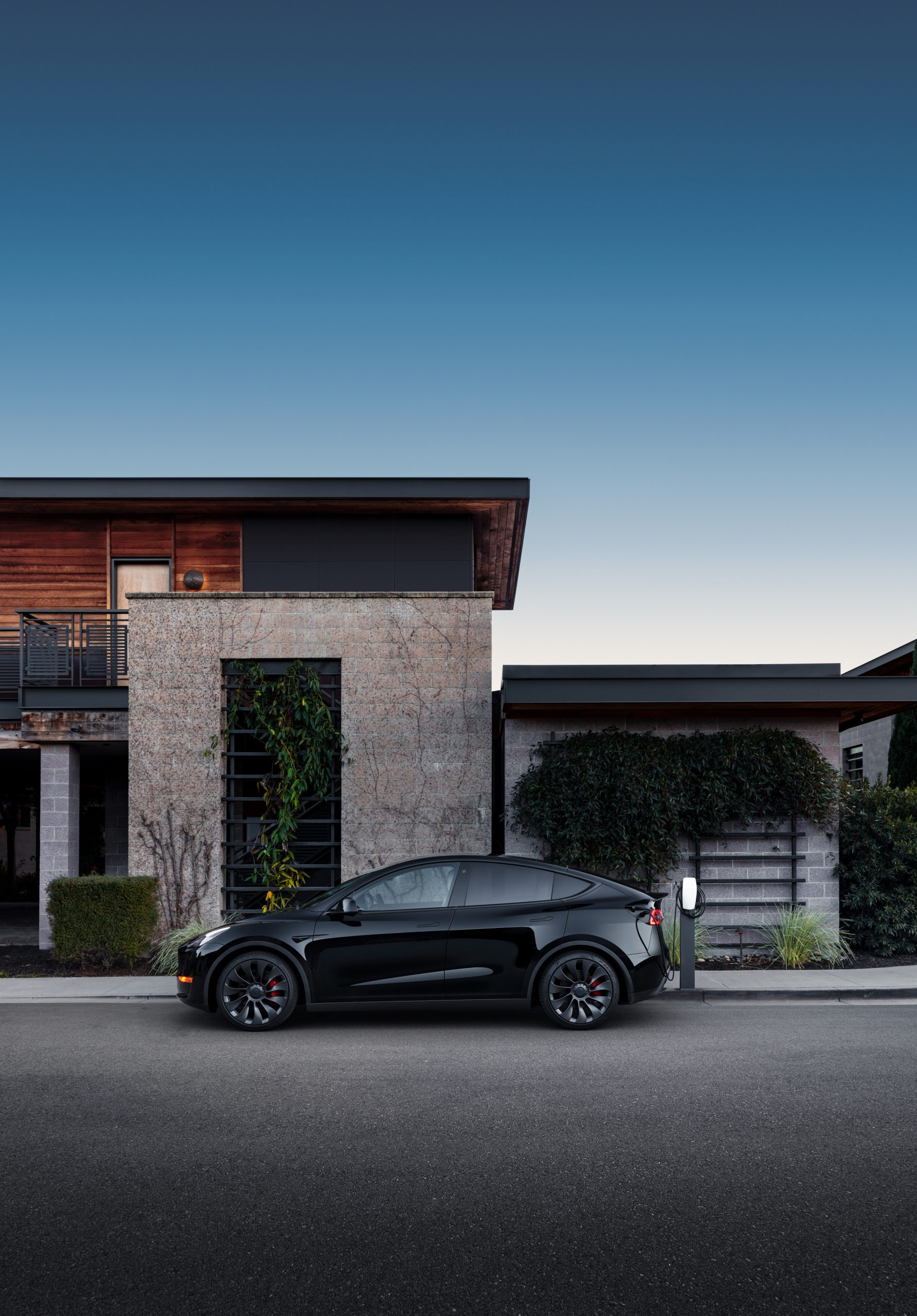 Germany EV charging network is about to get 14 times larger

Germany will spend over 6 billion euros over the next three years to build electric vehicle charging infrastructure in the country.

According to the German government, there are currently 1.5 million electric vehicles on the roads of Germany, and they anticipate that number to expand by 10-fold by 2030, expecting 15 million EVs by then. To keep those vehicles on the road, the German electric vehicle charging network will need to expand dramatically, especially considering only 70,000 chargers are currently operating in the country.

A big part of this transition will now come from the German government, funding public/private projects, but the world’s largest charging network will also play a significant role. According to Reuters from earlier this year, Tesla’s supercharging network already includes over 1,000 charging spots. While that number is expected to grow dramatically in the coming years, Tesla is also working to open their network to all EVs in the country.

Tesla’s pilot program allowing non-Tesla vehicles to charge at Supercharger locations started in Europe following significant pressure from European lawmakers. With this expansion, EV drivers in Germany will see an ever-increasing number of charging options, no matter what EV they drive.

Germany is far from the only nation investing in EV charging, and certainly not the only one in the EU doing so. France also recently announced new plans regarding electric vehicle subsidies and funding for electric vehicle charging. But these networks will be battling a wave of new consumers looking to buy their first electric vehicle in the coming months and years.

Germany EV charging network is about to get 14 times larger