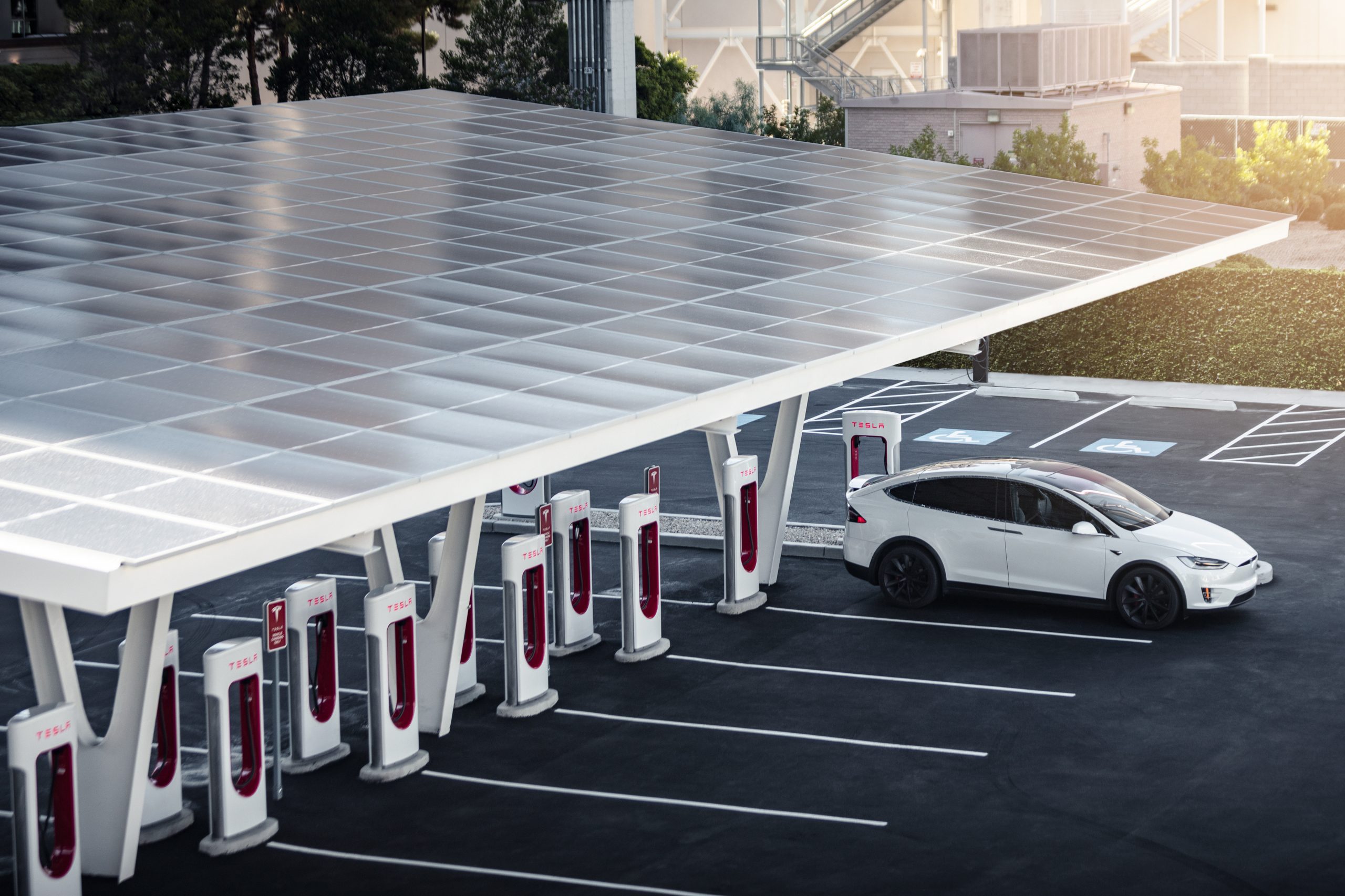 Tesla leaks the locations of planned Superchargers across the world

Update: 11:54 a.m. E.T.: Updated hL and added detail to paragraph 4. Locations were leaked globally and not just in the U.S. and Canada.

Tesla has apparently leaked the locations of planned Supercharger projects across the world, as the company’s “Find Us” page on its website has been swarmed with locations that are “Coming Soon.”

Initially found by @MarcoRPTesla, who is widely considered one of the most reliable Supercharger project locators on Twitter, and @cyrus_ott, the United States Supercharger page, in fact, does have 347 locations that are listed as “Coming Soon.”

Additionally, Tesla’s Supercharger locator for Canada also has 59 locations that are listed as “Coming Soon.”

If anyone’s wondering what’s going on right now and why I’m so excited, it seems that Tesla has accidentally leaked addresses for virtually ALL future Superchargers in their Find Us lists (confirmed in the US and Canada). @SawyerMerritt @Tesla @elonmuskhttps://t.co/Q1swxs2RLG

Additionally, it appears the locations are also available in Australia and Europe.

Apparently the future addresses have been released for the US & Canada too. @MarcoRPTesla is tweeting about it and thinks the release may be a mistake. I’m sure he will get to the bottom of this. Follow him for supercharger news. 👍🏻👍🏼👍🏽👍🏾👍🏿 https://t.co/fVQLTGr0BE

It is unclear if Tesla meant to do this or if this was an accidental leak. Nevertheless, be sure to check out some of the new locations that may be coming to your area. It appears my state of Pennsylvania will be receiving three new Supercharger projects, that is, if this lists all of the planned construction sites.

Tesla has been expanding its Supercharger infrastructure since ramping up production of its electric vehicles following the release of the Model S in 2012. While Tesla operates the majority of its 35,000+ Supercharger piles in the United States, the automaker has worked to make its infrastructure more available as it has more vehicles on the road.

It would make sense for Tesla to reveal the locations of Supercharger projects that have been proposed and approved by local governments. It could help Tesla increase sales, especially if residents in an area do not have Supercharger within a reasonable distance. If Tesla reveals some of the locations to potential consumers, it may help drive consumers to purchase a Tesla over other electric vehicles.

Additionally, Tesla could launch a non-Tesla Supercharging pilot program in the United States this year, which could be another reason for the leak of all planned locations. Tesla’s company mission has always been to “Accelerate the Transition to Sustainable Energy.” Perhaps the skeptics of the EV transition, who are not convinced it is viable due to a lack of EV chargers in their area, could have their minds changed by the influx of Supercharger locations that Tesla is planning to build.

Of course, Tesla is not the only company building EV chargers. Third-party companies like Electrify America have partnerships with other brands and have been crucial in expanding the total market share of EVs in the United States, Canada, and other regions.

Tesla is also planning to let owners choose new Supercharger locations via a polling system, so revealing where the automaker already has plans to build chargers could expedite the voting process.

Tesla leaks the locations of planned Superchargers across the world