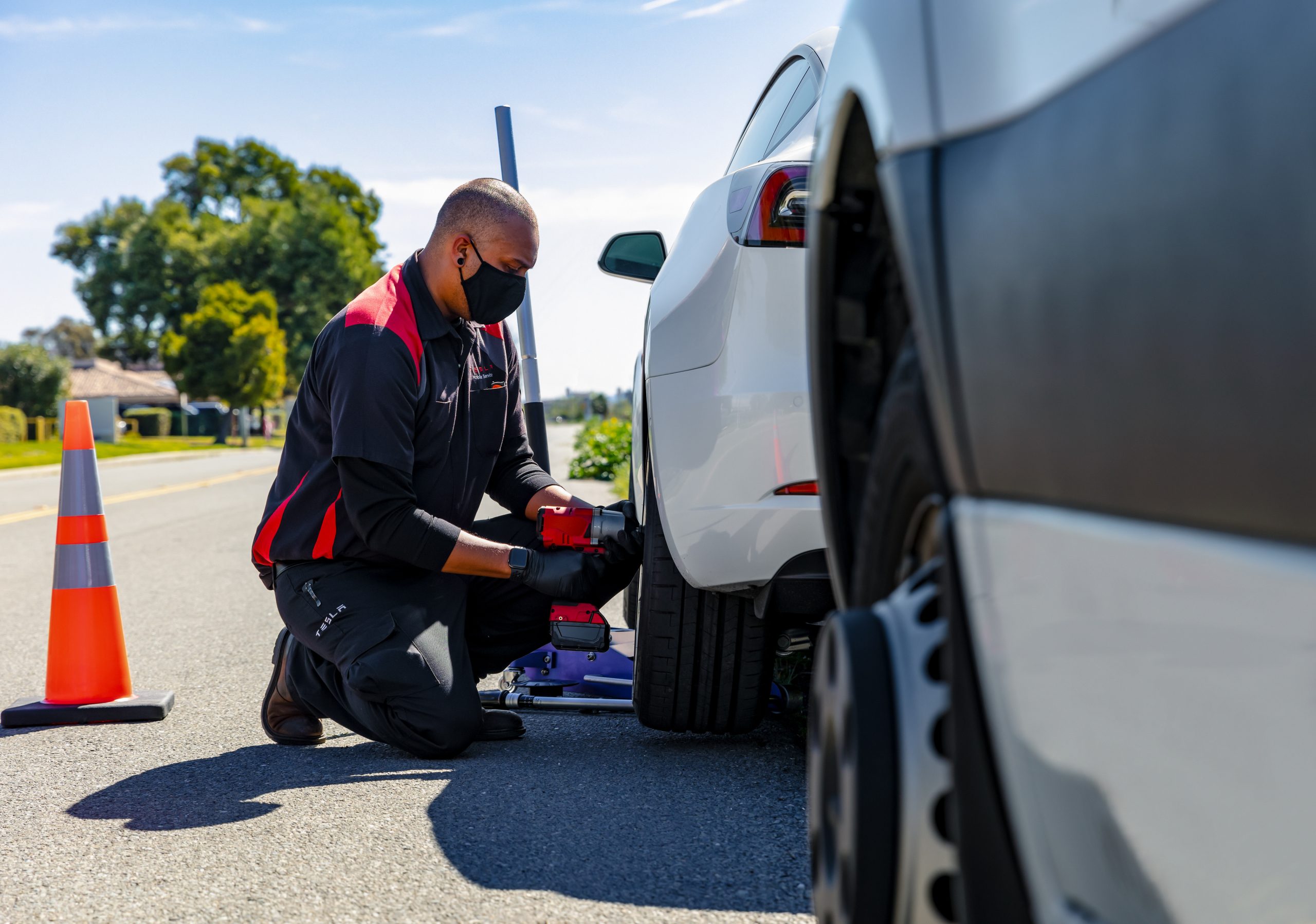 Tesla expands hiring efforts in Israel with a focus on Service

Tesla is expanding hiring efforts in Israel, focusing on its Mobile Service division as the company fills out a team in the country.

Tesla is hiring for several positions in several different categories, including Sales & Customer Support, Operations & Business Support, Solar Energy & Storage, and, as most of the posted positions show, Vehicle Service.

Six of the eleven jobs posted recently in Israel are for Vehicle Service. The positions range from Mobile Service Technician to Service Advisor, to Service Manager. There is also a posting for a Field Technical Specialist/Trainer.

General Manager of Tesla Israel Adi Gigi shared the job postings, and said last month that Tesla was focusing on ramping up its Mobile Service team:

“Our mobile service in Israel is expanding, and we are looking for candidates with exceptional service awareness alongside excellent technical ability.”

Tesla is still hiring for this position in Petah Tikva, which is located in Israel’s Center District.

Tesla’s journey in Israel started in December 2019 when the automaker registered a wholly-owned subsidiary in the Middle Eastern territory. “Tesla Motors Israel” intended to sell its cars and mobile energy storage systems in the country.

By January 2021, Tesla had received a Commercial Import License from the Israeli Ministry of Transport.

In July, Globes reported that electric vehicle sales in Israel had spiked 70 percent in 2022 compared to 2021. Tesla and Geely Motors out of China were the country’s best-selling manufacturers, the report stated.

Tesla expands hiring efforts in Israel with a focus on Service