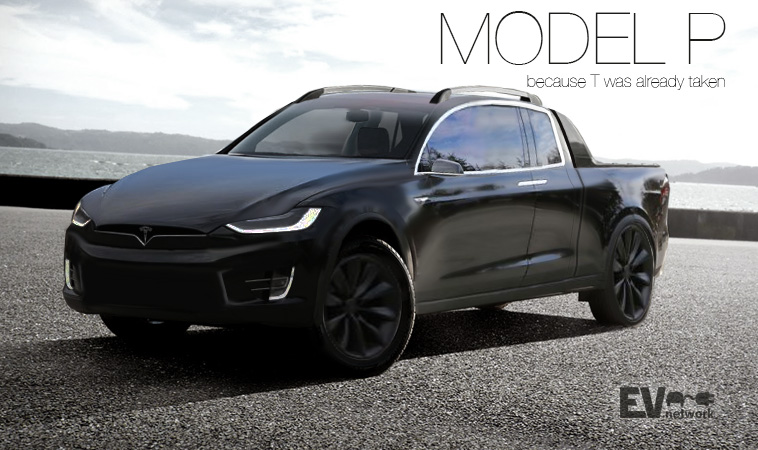 Tesla CEO Elon Musk first outlined his plans to create a fleet of electric vehicles and sustainable energy products when he published the first “Secret Tesla Motors Master Plan” nearly a decade ago. The vision for the future would begin with production of a high-priced sports car: the Roadster, before moving onto progressively more affordable vehicles; the Model S luxury sedan and Model X SUV would come next, and ultimately to the affordable $35,000 mass-market sedan.

With Musk’s new announcement that Tesla has a Master Plan, Part Deux, the company revealed its goal to venture into the broader automotive market by expanding its fleet to a pickup, heavy-duty truck and a smaller SUV. But it doesn’t stop there. Plan 2.0 also calls for a “Tesla Semi” that will be used for transporting cargo at a “substantial reduction in the cost of cargo transport, while increasing safety and making it really fun to operate.”, says Musk.

Musk has said during past interviews that Tesla is “quite likely” to build a truck in the future which certainly seems to be the case now with confirmation via the sequel to his original Master Plan.

“In addition to consumer vehicles, there are two other types of electric vehicle needed: heavy-duty trucks and high passenger-density urban transport. Both are in the early stages of development at Tesla and should be ready for unveiling next year.”

While the idea of venturing into the truck market by Tesla seems like the next logical step, building a pickup that will “address most of the consumer market” will be challenging considering the needs for a presumably heavier and purpose-built hauler. But Musk’s ambitions to build trucks also suggests that Tesla Energy has lofty goals with possibly producing higher energy density battery cells and increase battery capacity beyond the anticipated 5% per year. 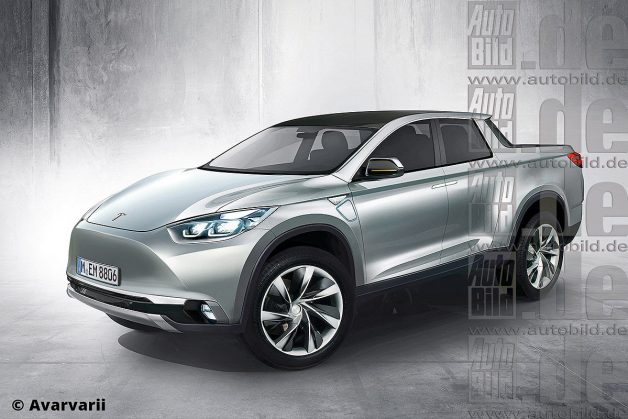 Rendition of a Tesla pickup trunk via Autobild.de 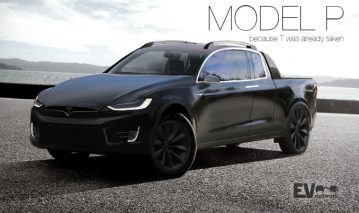 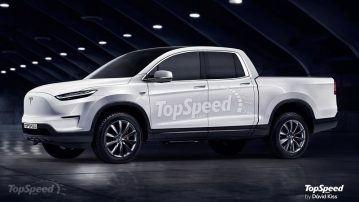 Though we’d much prefer to read about the Tesla Roadster, in specific a plan to produce the next version of its decade-old sports coupe, said to become the quickest Tesla ever with Maximum Plaid mode, we’re still glad to see Tesla stepping up to the plate and readying itself to take a swing at this entirely new pickup and heavy-duty truck market. Because ultimately it’s about the company’s unrelenting goal to transition the world to using sustainable transportation, no matter the path you take.

Feature image: rendition of a Tesla pickup via EV.network