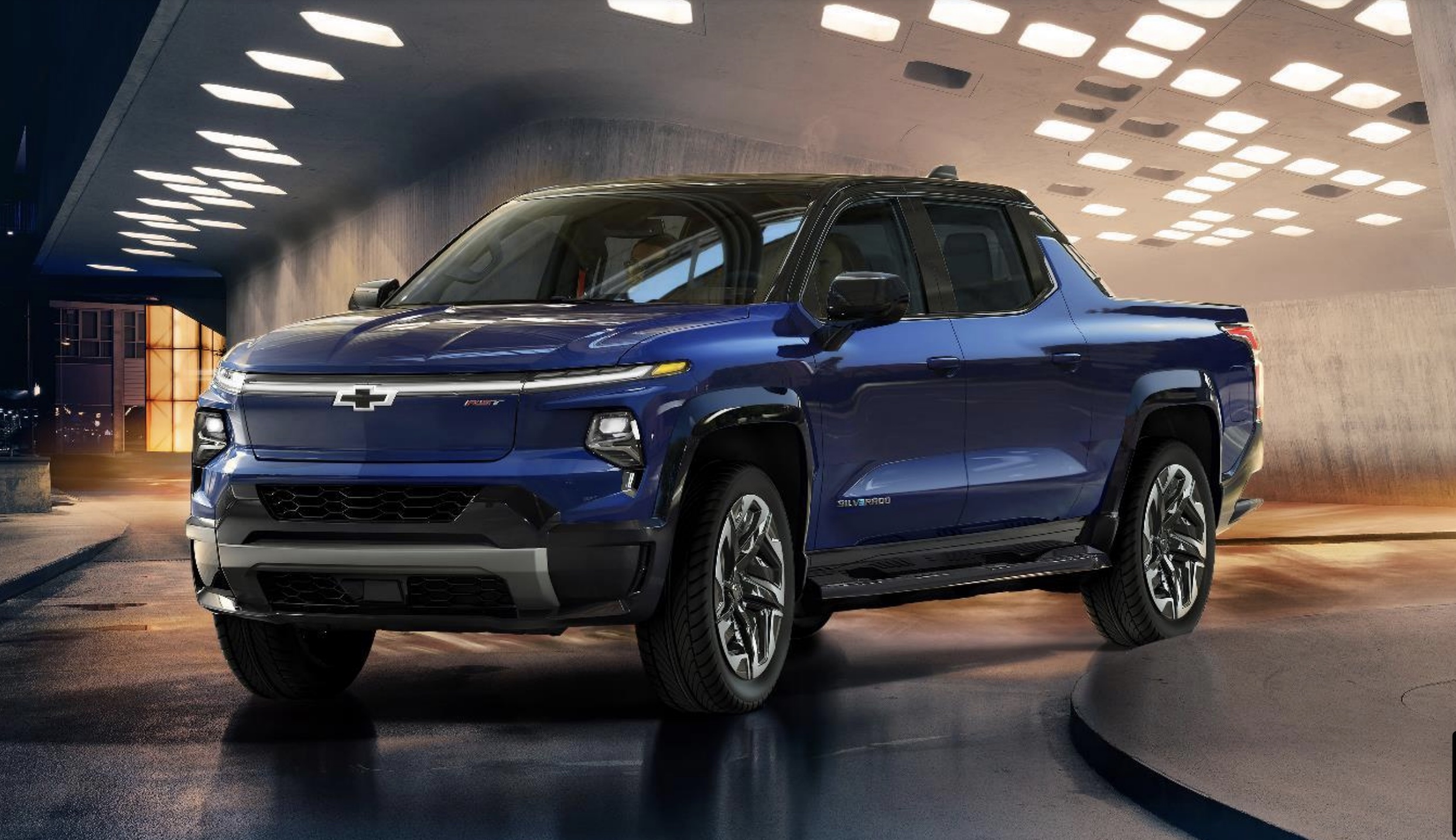 In its recently released Q4 2021 Shareholders Letter, General Motors (GM) reported that the Chevrolet Silverado EV has garnered more than 110,000 reservations, including orders from more than 240 fleet operators.

According to General Motors’ earnings deck, the Silverado EV’s work truck will be available to fleet customers by Spring 2023. The Rally Sport Truck (RST) edition will be available by Fall 2023. GM unveiled the Chevrolet Silverado EV last month. The all-electric pickup truck is considered an answer to Ford’s F-150 Lightning, the Tesla Cybertruck, and Rivian’s R1T.

The Silverado EV is estimated to have up to 400 miles of range on a full charge. It also boasts 664 horsepower with more than 780 lb-ft of torque in Wide Open Watts Mode and 10,000 lbs of towing capacity.

The legacy automaker opened Factory ZERO in Detroit and Hamtramck in late 2021. Ultium products like the GMC Hummer EV and Silverado EV will be produced at Factory ZERO. General Motors is converting other plants for EV production in Tennessee, Canada, and Mexico.

GM recently announced an investment of $7 billion to expand battery cell and EV assembly capacity in the United States. Since 2020, General Motors has invested more than $14 billion in 10 sites across North America to increase EV production capacity to 1 million+ electric vehicles annually by 2025.

The company stated that it has some “positive customer response” to its Ultium vehicles like the Chevrolet Silverado EV and the Cadillac LYRIQ. It aims to bring more than 30 EVs to the market, 20 of which appear to be GM’s Ultium products, by 2025.