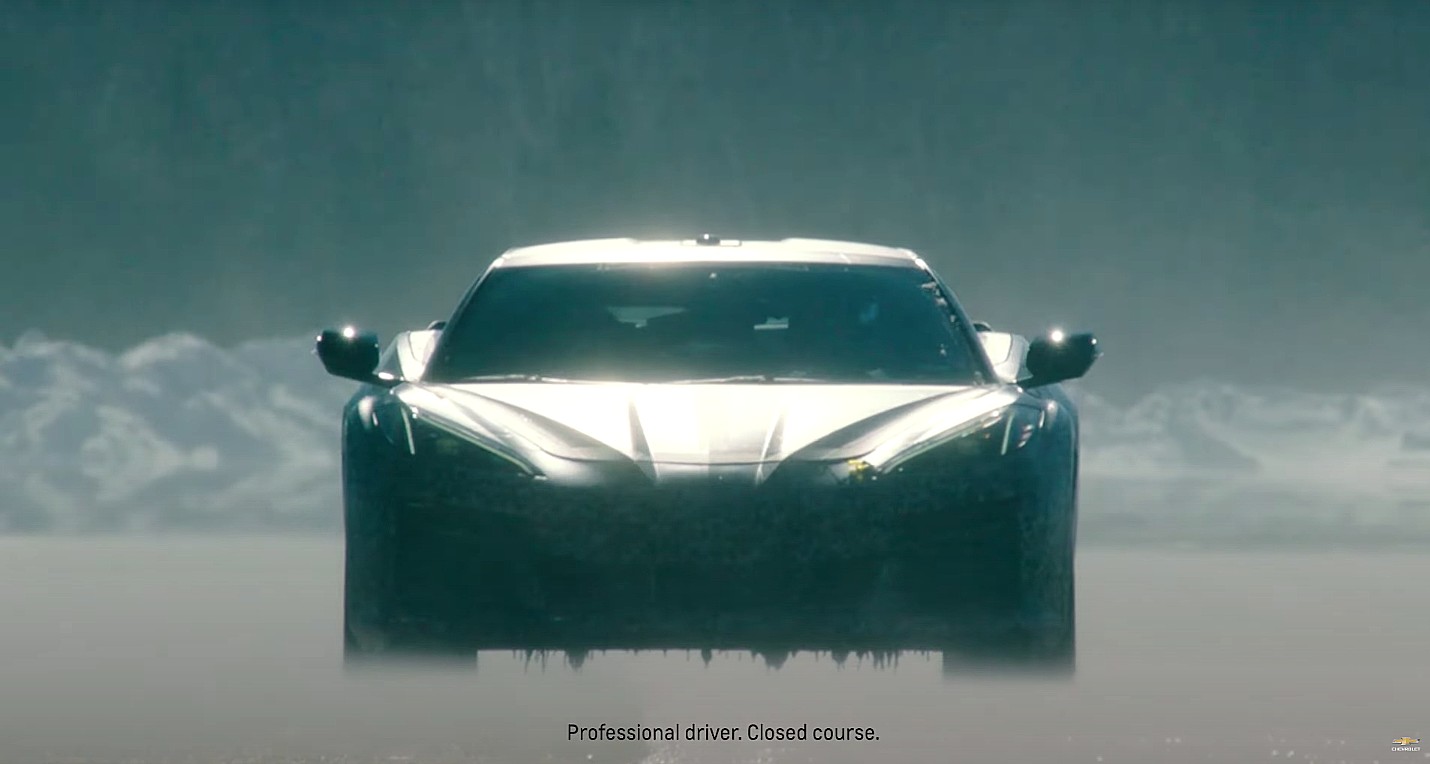 It’s now confirmed. America’s homegrown sports car, the Chevrolet Corvette, is going electric. Well, electrified as of next year, but General Motors states that an all-electric variant will be following in the future. Needless to say, the future seems bright for GM’s flagship sports car.

General Motors President Mark Reuss confirmed the vehicle on a LinkedIn post on Monday, noting that the hybrid variant of the Corvette could be coming as early as 2023. This suggests that work on the vehicle has been ongoing, and its development is well underway. Reuss also noted that the all-electric Corvette would be using GM’s Ultium platform.

“Some time ago, we moved the Corvette team into the EV space in Warren, Michigan, and when we revealed the new mid-engine Corvette, I said there would be “more to come.” This morning I sat down with Phil LeBeau of CNBC and finally answered the question I’ve been asked countless times.

While details about the electrified and all-electric Corvette are slim for now, a teaser video of the hybrid sports car suggests that the vehicle will be adopting an All-Wheel-Drive system. The clip of the vehicle featured the front wheels seemingly rotating more quickly than the rear wheels, leading to speculations that the hybrid Corvette will feature an electric motor at the front and an internal combustion engine at the rear.

The engine of the hybrid Corvette is still up for speculation, though the vehicle might utilize the C8’s 6.2-liter V8 or the 5.5-liter flat-plane crank V8 in the Z06. Avid car enthusiasts are split about the power of the hybrid Corvette, however, as some believe that it would have less than the Z06’s 670 hp rating, while some are speculating that the hybrid will stand at the top of the Corvette hierarchy.

Watch Chevrolet’s teaser for its hybrid Corvette in the video below.