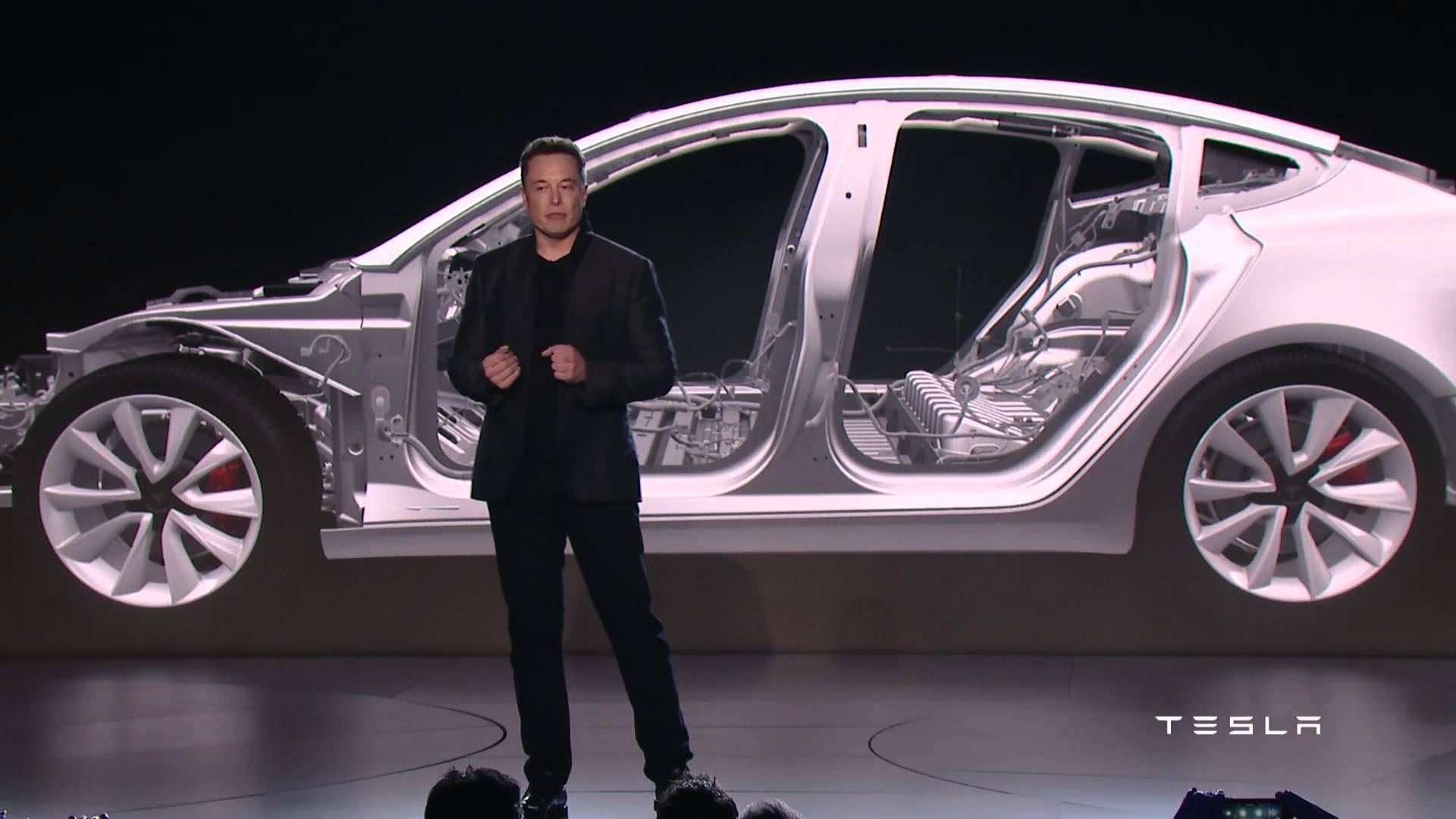 Elon Musk recently shared some insights about his infamous 2018 “funding secured” tweet, which he posted when he announced his intentions to take Tesla private. The Tesla CEO’s recent comments came as text messages between Musk and the Saudi Arabia Public Investment Fund Head were shared online.

The text messages between Musk and the Saudi PIF Head Yasir Al-Rumayyan were revealed as part of a 300-page motion filed late last week by Alex Spiro, the Tesla CEO’s lead attorney. The messages were part of Musk’s deposition with the US Securities and Exchange Commission, which accused the CEO of securities fraud.

In August 2018, Musk announced on Twitter that he was looking to take Tesla private at $420 per share (pre-split) and that he had funding secured. A blog post published soon after explained that Musk’s reference to funding being secured came from previous talks with the Saudi PIF. Musk eventually walked away from the take-private deal, despite Tesla’s financial advisers coming up with a possible list of investors which included Silver Lake and Volkswagen AG.

A look at Musk’s texts to the Saudi PIF Head showed that the CEO was extremely adamant about the sovereign fund confirming that it had shown interest in helping Tesla become a private company. The initial messages shared by Musk’s attorney were calm enough, with the Saudi PIF head confirming that any Tesla venture in Saudi will be 100% owned by the EV maker with no strings attached.

The next messages, which seemed to follow a report which alleged that the Saudi PIF had no interest in helping Tesla go private, were more aggressive.

During his appearance at TED 2022, Musk noted that he has an obsession with the truth. This is something that was extremely evident in his texts with the Saudi PIF Head. Musk confronted Al-Rumayyan about the report, noting that “This is false.” The Saudi PIF Head confirmed Musk’s statement, noting that the report was “Not true” and that “Nobody talked to them (the media).” The Saudi PIF eventually issued a statement, but Musk was not happy with its content and tone.

“This is an extremely weak statement and does not reflect the conversation we had at Tesla,” Musk sternly wrote, also adding later on that the Saudi PIF was “throwing me under the bus.”

Al-Rumayyan’s attempts at placating the Tesla CEO were evident in later messages, with the PIF Head assuring Musk that he was a friend and thus must not be treated like an enemy. “The last thing I want to do is ‘throw you under the bus.’ I am your friend. So, please don’t treat me like an enemy,” the PIF Head wrote to Musk.

Despite the back and forth, however, Musk remained aggravated about the situation. Even after Al-Rumayyan shared another article, Musk noted that the piece was “weak sauce and makes me sound like a liar.” Musk then noted that “There will be no further communication unless you fix the public perception of wishy washy support and interest from the PIF.” Al-Rumayyan’s last messages to Musk shared in Spiro’s filing stated that the Saudi PIF would be working on a statement, a move that the Tesla CEO stated meant “a great deal.”

In recent Twitter posts, Musk shared some more insights on his “funding secured” tweet. According to Musk, and just as the CEO stated in his text messages from 2018, “the head of Saudi PIF committed unequivocally to take Tesla private with me, as witnessed by the Tesla CFO and several others. That is why I said funding was secured.” Musk also posted some fresh criticism of the SEC’s San Fransisco Office, which he described as “puppets” of Wall Street short seller sharks.