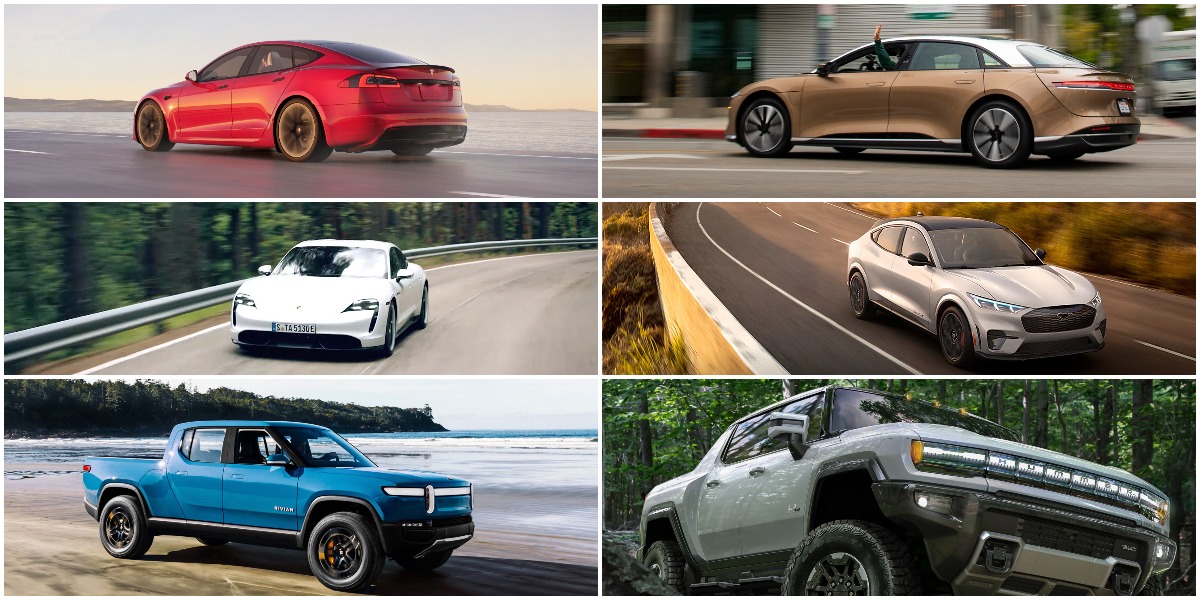 Tesla and other automakers who capped out of the EV tax credits in the United States, like General Motors, might get another shot at incentives. Senators Chuck Schumer and Joe Manchin recently announced a deal that would introduce new incentives for electric vehicle purchases and EV battery production.

On Wednesday, Senator Joe Manchin of West Virginia and Senate Majority Leader Chuck Schumer announced the Inflation Reduction Act of 2022. It is a sweeping climate, tax, and health care bill scheduled to enter the Senate floor next week.

Manchin did not support EV tax credits in the past. Last month, the Senator stated that the proposed $4,500 bonus tax credit for electric vehicles was scrapped.

“Any foreign vehicle that is an electric vehicle is going to be able to claim a $7,500 credit (under existing law). I don’t think that’s our intent,” said Manchin at the time.

Ford, General Motors, Stellantis and Toyota have all urged the US Congress to eliminate the cap on the $7,500 EV tax credit. Like GM and Tesla, Toyota has also reached over 200,000 EV unit sales making it eligible for the tax incentives.

Despite his past thoughts on EV tax credits, Manchin seems willing to compromise to get the Inflation Reduction Act of 2022 passed. The West Virginia Senator was the one who reached out to Schumer to revive talks that ultimately led to the bill’s announcement on Wednesday.