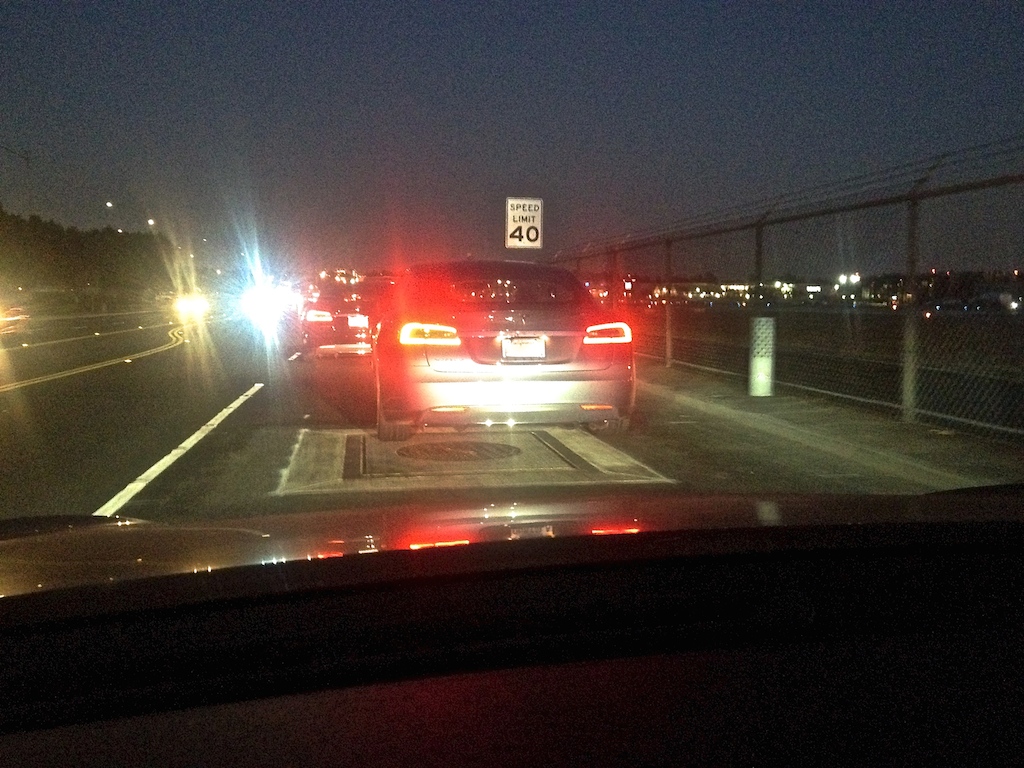 Someone once said it’s not nice to pile on, but they don’t know fun, right? Saw this floating in the twittersphere, today, “Michigan Gets Luddite Award for Blocking Sales,” and it put a big smile on my face.

As most of you know, “insane” is one of the driving options for Model S P85D and so is “car blocking” an American company’s innovative products to your constituents. However, that’s what the “free-enterprise” politicos in Michigan, Arizona, Texas and New Jersey did in 2014 and, for it, they receive this Luddite award.

It’s a new award from the Information Technology and Innovation Foundation (ITIF) and the award winners are defined as “having worked to convince the public and policymakers that technological innovation is something to be feared and contained.”

In the Michigan case, it was an eleventh-hour bill amendment by congressman (and big thinker) Joe Hune. Here’s an excerpt from Tesla Motors’ blog on the situation:

Using a procedure that prevented legislators and the public at large from knowing what was happening or allowing debate, Senator Joe Hune added new language in an attempt to lock Tesla out of the State. Unsurprisingly, Senator Hune counts the Michigan Automobile Dealers Association as one of his top financial contributors, and his wife’s firm lobbies for the dealers.