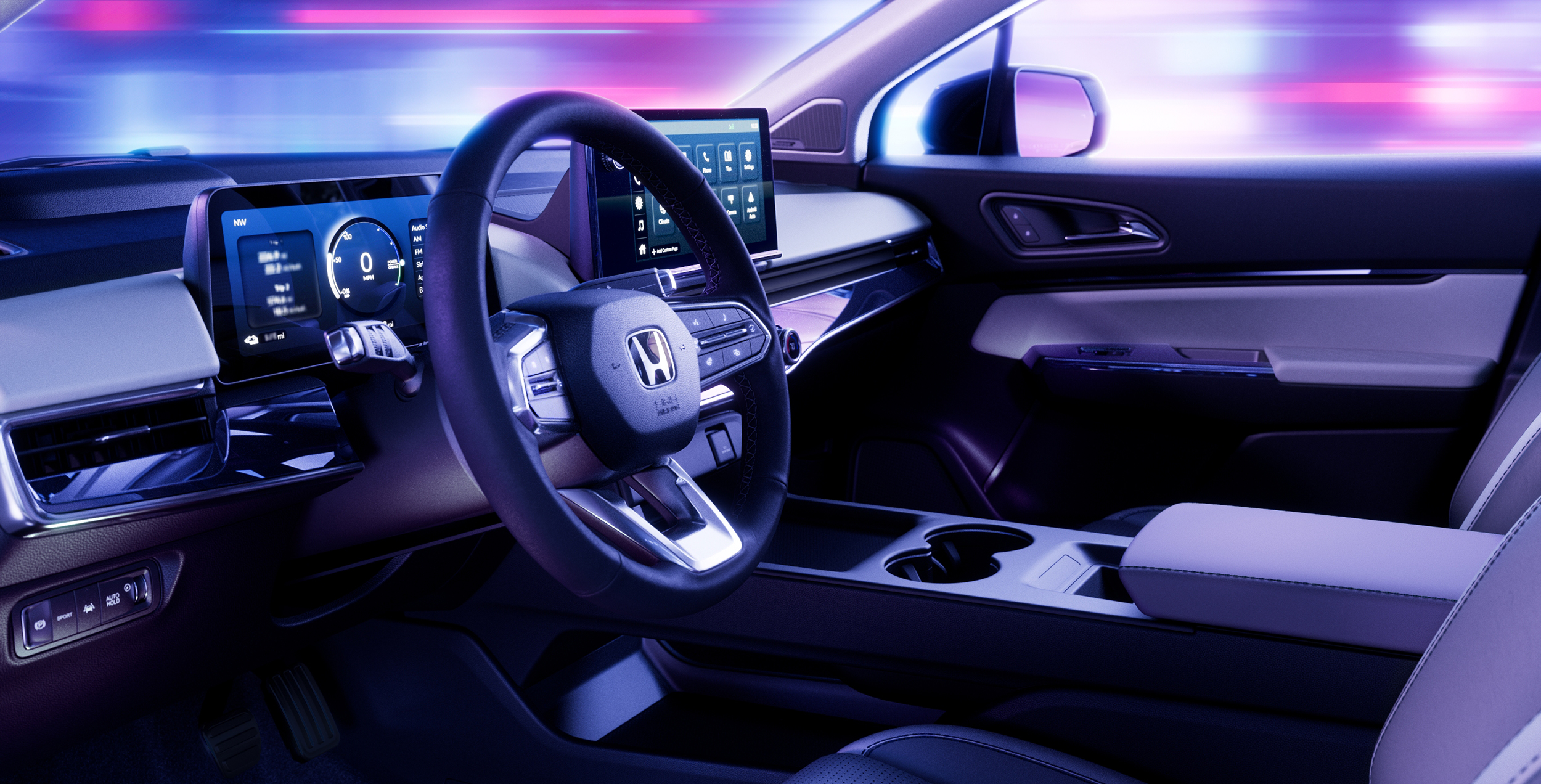 Honda announced today it has chosen Fayette County, Ohio, as the place it will build a $4.4 billion electric vehicle battery plant in a joint venture with LG Energy Solution.

After announcing a joint venture with LG Energy Solution in April, Honda has officially chosen Fayette County, located in Southwestern Ohio, as the location that will build batteries for the automaker’s future electric vehicles. The site will require a $3.5 billion investment from Honda and LGES, with an overall project cost of $4.4 billion. The plant is expected to create 2,200 jobs.

The joint venture between Honda and LGES will be formally finalized in 2022, pending regulatory approvals. Construction is set to begin in 2023, and will be completed by the following year. Honda and LGES said the plant is expected to have an annual capacity of 40 GWh, with mass production of pouch-type EV battery cells by the end of 2025.

For comparison purposes, Tesla’s Gigafactory Nevada, which jointly produces battery cells and packs with Panasonic in Sparks, Nevada, had an annual output of 37 GWh in 2020.

“In another major step toward electrification, LG Energy Solution’s innovative battery technologies will not only power Honda’s brand-new EV models but support Ohio’s green economy,” Dong-Myung Kim, Executive Vice President of Advanced Automotive Battery Division at LG Energy Solution, said. “We extend our gratitude to everyone who played a role in making this happen. With our commitment to building the world-best quality products, together with Honda, we look forward to not only creating thousands of quality jobs here in Ohio but growing together with the community.”

Honda has committed to transitioning to electrification but doesn’t have plans to begin production and sales of EVs in North America until 2026. The company clarified that the EV units sold throughout North America would have their batteries sourced from the Ohio Battery Plant, which delays the introduction of Honda EVs until then.

Honda plans to be carbon neutral across all products and corporate activities by 2050, with both battery and fuel cell EVs making up the company’s entire product line and representing 100 percent of company sales by 2040.