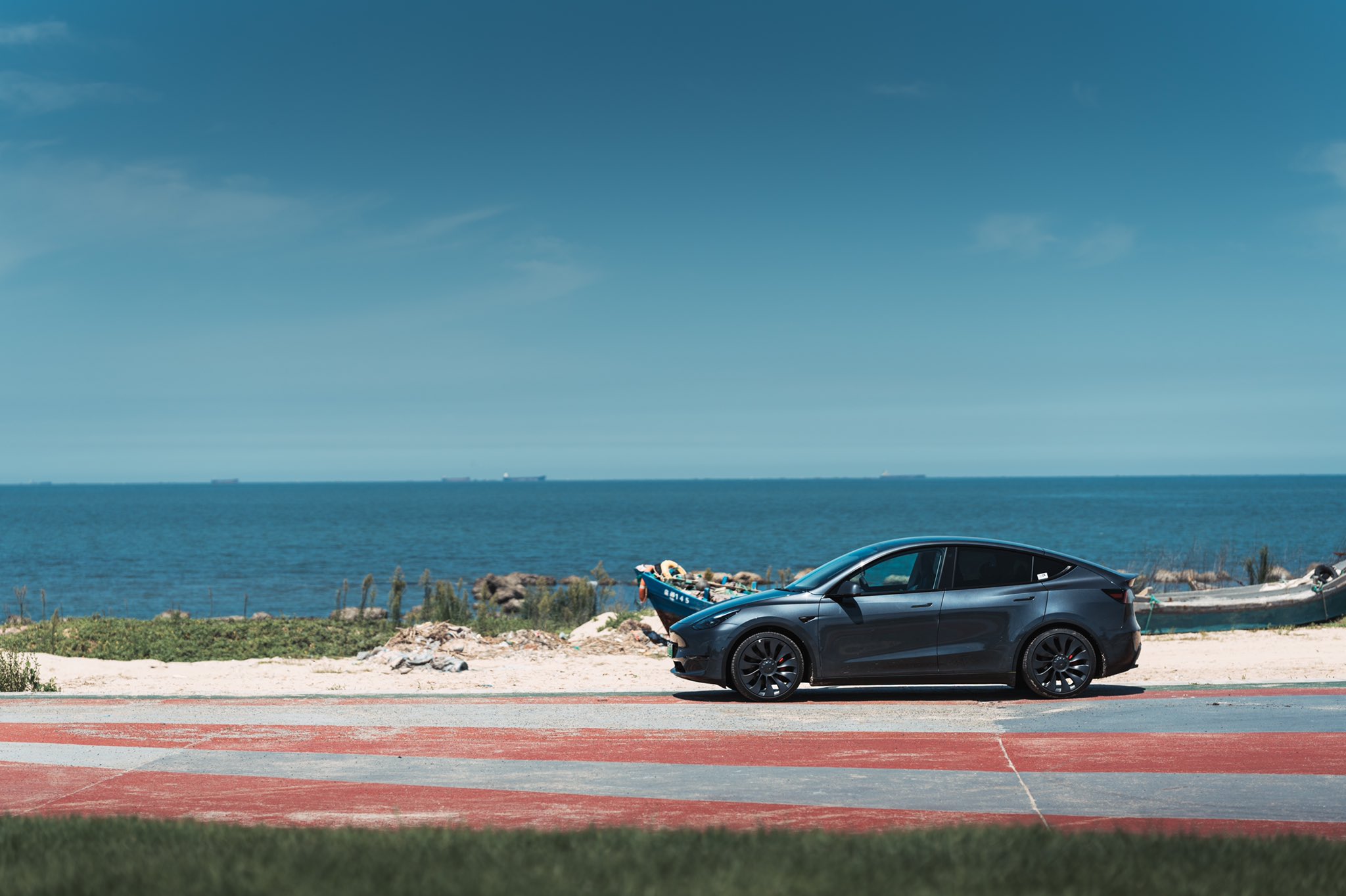 As Tesla has slashed the prices of its vehicles, not everyone is as happy as consumers are.

Car buyers and EV enthusiasts alike rejoiced this morning as Tesla slashed prices for vehicles in North America and Europe, matching a similar move in China. With the price cuts and incentives available in some countries, many heralded the slash as the return of the mid-30,000 Model 3. But despite the seemingly overwhelming demand following the price cut, not everyone seems happy about the change.

As trading began this morning, Tesla stock (NASDAQ: TSLA) dove by more than 4%, likely influenced by the news of the price cut that was found in the early morning of today. According to the comments made by many analysts online, the clear worry was that Tesla’s aggressive price cut has substantially damaged its bottom line. Though it should be noted that it remains entirely unclear if the change affects Tesla’s profitability or revenue whatsoever.

Despite the negative movement at the beginning of this year, many institutional investors continue to buy and maintain buy ratings for the stock. Goldman Sachs has become infamous for its dedication to its Tesla position, even now maintaining a high price target and keeping the Tesla stock in its top-buy category. Similarly, ETF manager ARK Invest has continued to buy shares, seemingly daily, as the fund manager states that the automaker’s low stock value is an opportunity for the struggling ETF in the future.

Perhaps more surprising than the reaction from investors has been the lack of anticipation of the change. As Tesla issued some of its largest discounts at the end of last year and then proceeded to slash prices in its biggest market, China, it was only a matter of time before the company decided to move the price cuts to other notable markets.

As trading continues today, it remains unclear if the stock will recover or even climb following the price cut. Still, at least for now, it is clear that not everyone is happy about the affordability move by the American automaker. At the very least, the price cut can be seen as an aid to EV adoption around the world, and thanks to Tesla’s sky-high profit margins, the company isn’t exactly “losing its shirt” on each sale.

William is invested in Tesla stock but has no position in any of ARK Invest’s ETFs.