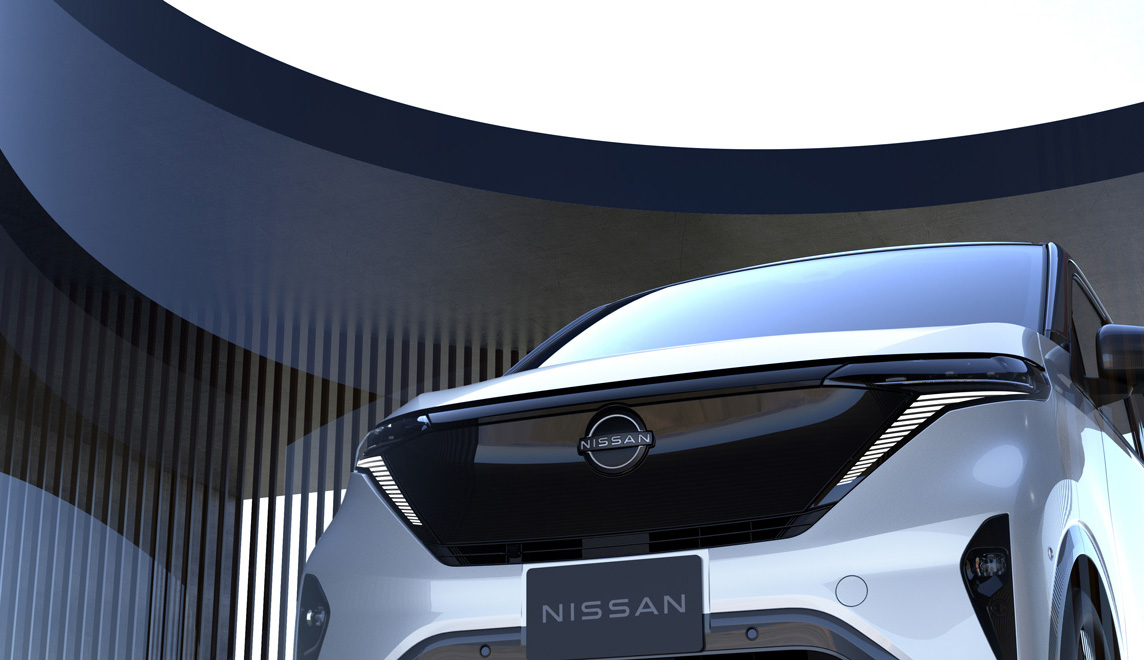 Nissan overwhelmed by demand for new EV in Japan

Nissan has been forced to pause orders in Japan for their new EV, the Nissan Sakura, after the waiting period for the vehicle spanned over a year.

While those in western markets may be familiar with the upcoming Nissan Ariya EV, they are likely less informed about its smaller cousin that will be sold in Japan, the Nissan Sakura. The mini EV, often called a “Kei car” in Japan, has taken the country by storm after it was introduced in May of this year. But now demand has far outpaced supply, and Nissan has been forced to pause reservations for the upcoming vehicle.

According to Reuters, Nissan was forced to stop taking orders after the waiting period for a production model grew to over a year-long, the total number of reservations was not made public. For context, in July of this year (two months after launch), the Japanese automaker stated that it had received over 23,000 orders for the vehicle. If the company had received the same amount of orders per month until now, it would have amassed over 80,000.

Many are quite surprised by the success of the new Nissan EV. Electric vehicles have not caught on in Japan as in other Asian or Western markets. Yet, something about the cute Nissan Sakura has made it alluring to Japanese car buyers enough to place an order that wouldn’t even show up for months. 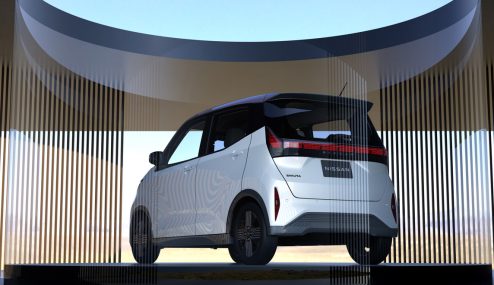 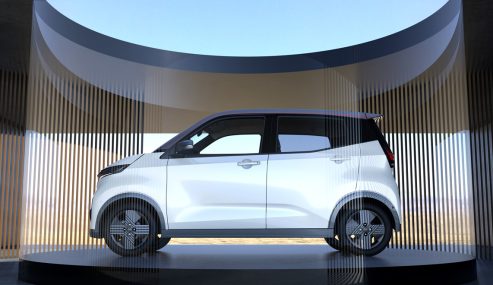 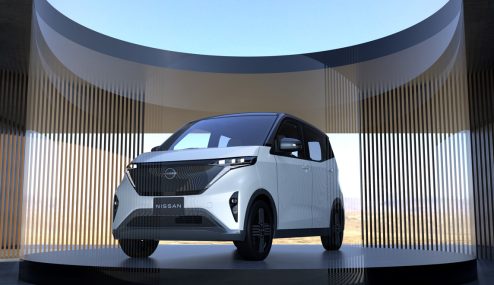 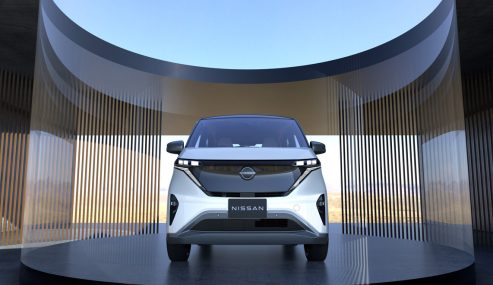 Perhaps the most attractive attribute of the adorable Sakura is its affordability. The car starts at 2,333,100 yen ($15,743.76) and is aided by numerous tax advantages from the Japanese government because it is an EV and small. Otherwise, the Nissan Sakura is no frills, to put it lightly. The vehicle has a small 20kWh battery that gives it a range of 180 kilometers (112 miles), and that battery powers a single 64-horsepower motor.

What Nissan may have stumbled upon is the demand for affordable electric vehicles. Something like the Nissan Sakura can easily fill the average driver’s daily needs, especially in Japan, where range and capacity concerns are less of an issue. Hopefully, this new EV can serve as an example to other manufacturers, and perhaps it can finally start the wave of demand for EVs in a country that has been resistant to the technology thus far.

Nissan overwhelmed by demand for new EV in Japan