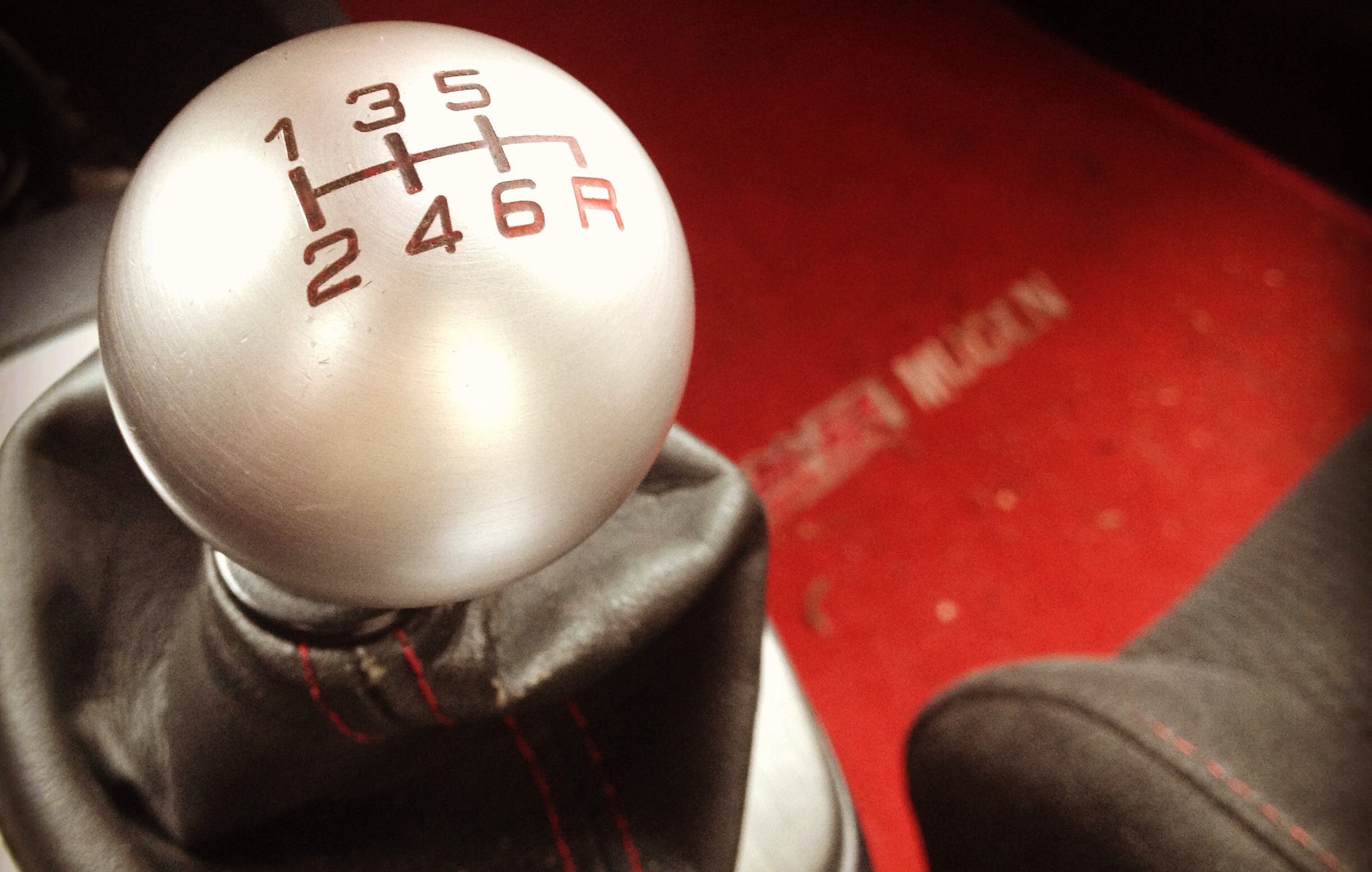 While veteran Japanese automaker Toyota seems to be pondering the idea of electric vehicles with manual transmissions, its longtime rival, Honda, has stated that it will likely not be pursuing any sort of simulated or artificial manual transmission for its upcoming EVs. This would be true even for Honda’s upcoming flagship electric sports cars.

Most electric vehicles today, such as Teslas, adopt a single-speed transmission, though some cars like the Porsche Taycan and the Audi E-Tron GT utilize two-speed transmissions. A patent from Toyota earlier this year, however, suggests that the Japanese carmaker is considering a more elaborate manual transmission system for EVs, complete with a clutch, a gear shifter, and “virtual” gear ratios.

As noted by Honda executives to Car and Driver, however, achieving something like a legitimate manual transmission in an electric car is easier said than done. “Artificially, we can do it. Mechanically, it is not easy,” Honda head of electrification Shinji Aoyama said, noting that the idea of a simulated manual transmission is something “like an extension of active sound control.”

Aoyama also admitted that he personally does not like the idea of an artificial solution for manual transmissions, so Honda would be pursuing other ways to make its electric vehicles fun to drive. Honda CEO Toshihiro Mibe, for his part, noted that it’s important for the company’s electric vehicles to be “edgy” and distinct from competitors in terms of driving experience.

Driving purists and enthusiasts need not fear, however, as Honda’s manual transmissions are not going anywhere, at least in the meantime. While the carmaker is serious with its EV push, the company is only aiming for 40% of its sales by 2030 to be electric cars, with 100% being achieved in 2040. For now, Honda enthusiasts can continue to look forward to shifting gears when driving some variants of the Civic, such as the iconic and definitely fun-to-drive Type R, as well as the Acura Integra.