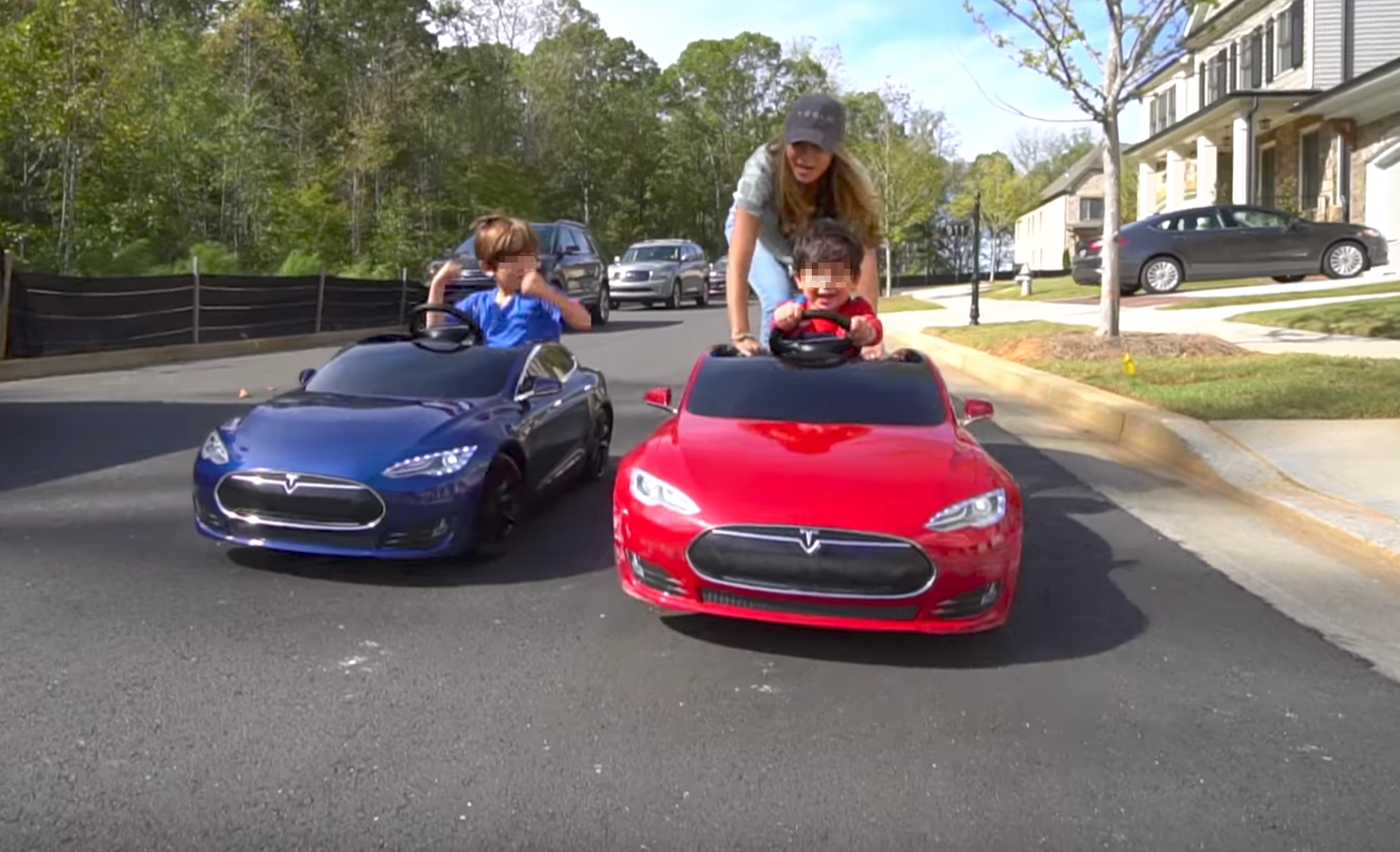 The Tesla community is known to be one of the most passionate groups of owners and enthusiasts of all car brands on the market. Having a knack for seemingly all things related to the Silicon Valley-based electric car maker, the community has assimilated into a new culture that isn’t shy of sharing their devout commitment to chief Elon Musk’s mission to “accelerate the world’s transition to sustainable energy”. Whether it’s building an enormous Tesla logo out of thousands of LEGO pieces, or 3D-printing a mini Tesla Supercharger that doubles as a phone charger, the penchant to share the company’s brand name and integrate it into one’s lifestyle isn’t foreign.

One could argue that “Tesla fanboyism” isn’t one that’s based on the car brand itself and more on belief in Musk’s ventures. If his ability to sell $80,000 worth of The Boring Company hats in less than 24 hours isn’t enough of a testament, then we’re not sure what is.

Model X owner and host to YouTube sensation Like Tesla, Kim, demonstrates how she threw the ultimate “P100D” party for her son who was turning three. From crafting Tesla-themed chocolate bars that resemble a mini battery cell to cutting cheese snacks into the shape of a Tesla logo, the dedication and attention to detail seen in her latest video could serve as inspiration to other families living the Tesla lifestyle.