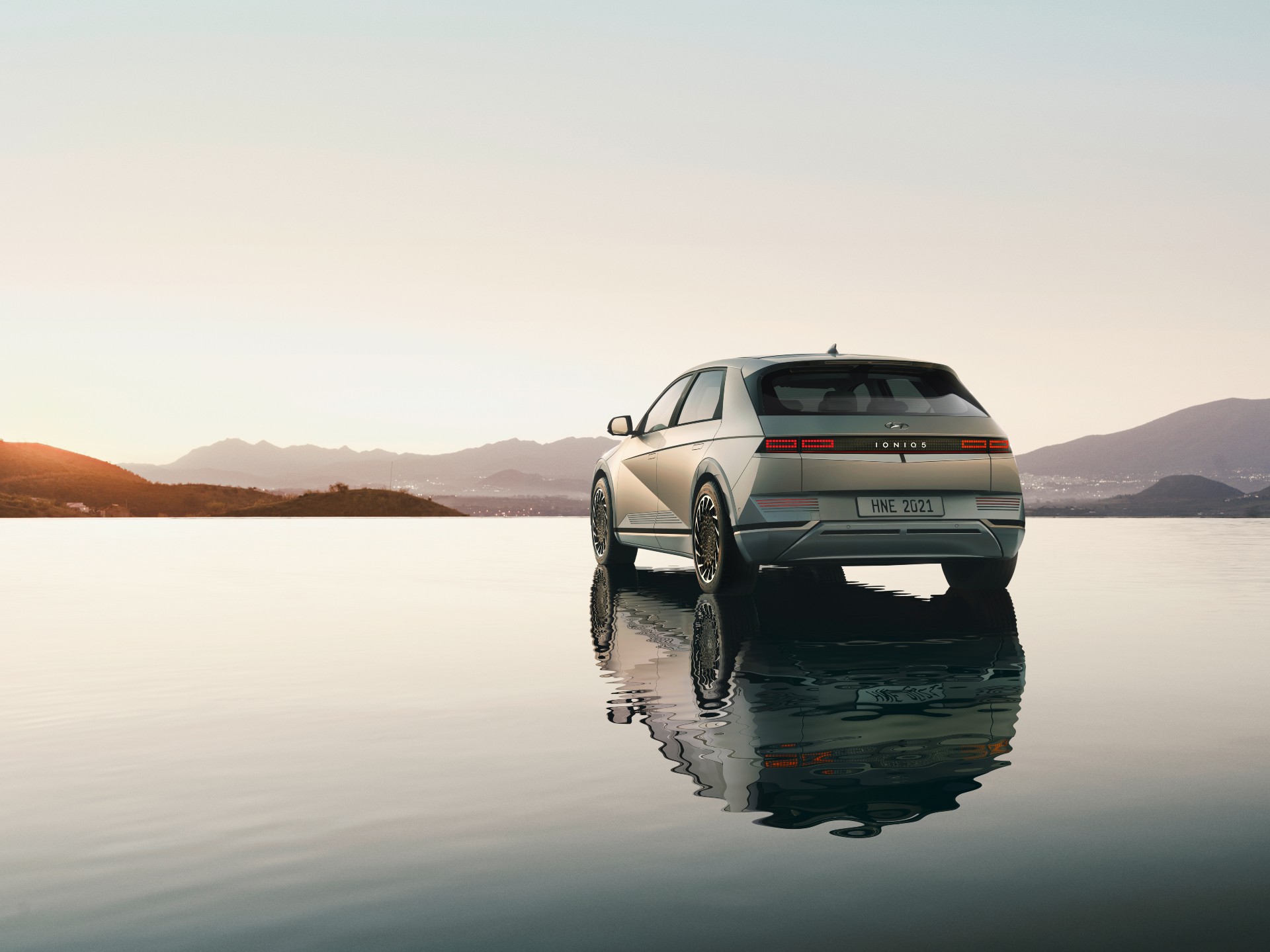 Hyundai has tentative plans for a new EV plant in the U.S., and it could land in Georgia

Hyundai confirmed its plans to build an EV plant to Reuters yesterday but did not go into any additional details, including site negotiations or potential locations for the plant.

“We are excited to announce a new EV plant plan in the United States soon, but we do not have details to share at this stage,” the company’s statement to Reuters said.

While Hyundai was unwilling to comment on potential locations or landing spots for its new EV plant, three individuals with knowledge of the matter said Georgia state officials have been in “advanced discussions” with the automaker. Details of Georgia or Hyundai’s potential investments with the plant are currently unknown, as well as potential employment figures and the plant’s projected costs.

Hyundai plans to use several new models to fuel its expansion in the United States. While the company is now offering the IONIQ 5, it also has plans to launch two new all-electric SUVs in the U.S. market in the coming years, including the IONIQ 7 and EV9, which are both designed for this region in particular. Hyundai plans to have 14 EV offerings by 2027, and 17 by 2030. Six of these will fall under the luxury Genesis brand.

Georgia would be an ideal location for Hyundai to land based on its strategic partnerships with suppliers. Hyundai’s battery partner SK Innovation recently completed two cell manufacturing plants in Georgia. One mostly supplies batteries for Volkswagen and kicked off production in Q1. Ford will receive some of the supply from the second facility when it begins manufacturing next year.

SK will supply battery cells for the IONIQ 7, a person with knowledge of the situation said in the report.

Georgia’s Economic Department declined to comment on the potential plans, stating it does not make statements regarding “speculation about economic development projects.”

Hyundai is attempting to expand its EV footprint in the United States, but it also has additional plans on a much more global scale. The company will launch six new battery-electric vehicles in India by 2028. Hyundai’s IONIQ 5, which has sold well, according to the company’s recent sales figures, has also captured several awards, including the Hispanic Motor Press EV of the Year for 2022, World Car of the Year at the New York Auto Show, and Cars.com’s Best EV for Families in 2022.

Hyundai has tentative plans for a new EV plant in the U.S., and it could land in Georgia