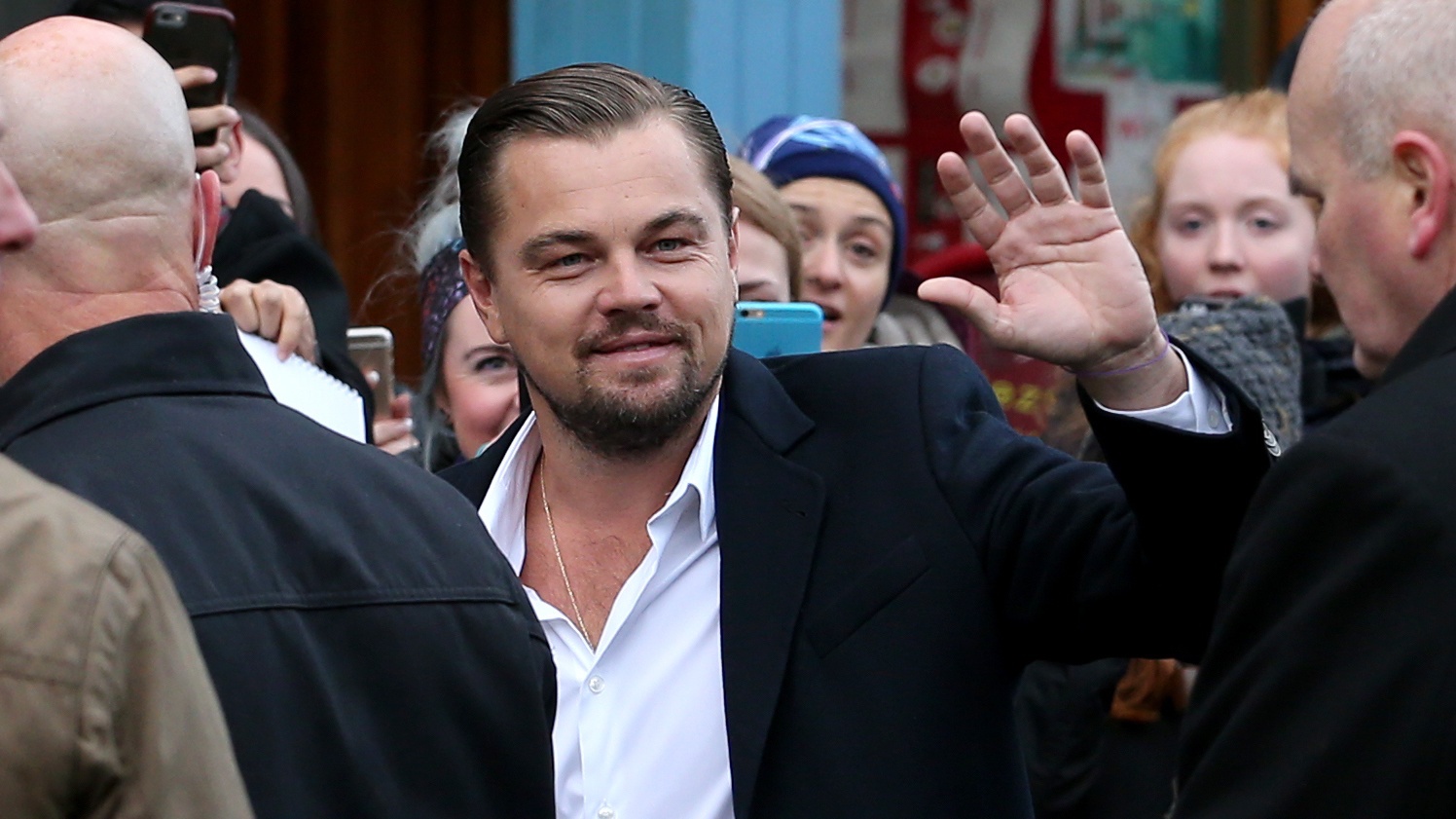 The week before Donald Trump hosted a summit with Silicon Valley’s most influential technology leaders, the President-elect met with Oscar-winning actor Leonardo DiCaprio to discuss the topic of securing American jobs through commercial and residential clean, renewable energy generation.

DiCaprio has received recent attention for his documentary, Before the Flood, which describes the geological consequences of the earth’s recent 1°C global temperature rise. In the documentary, climate scientists and energy experts outline the effects of climate change on the earth today and provide a list of possible strategies to reduce our carbon footprint. DiCaprio presented the president-elect with a copy of the documentary, which Trump reportedly promised to view.

Tamminen said President-elect Trump was receptive during the session with DiCaprio’s team and went so far as to suggest they reconvene in January. “Today, we presented the President-elect and his advisers with a framework — which LDF developed in consultation with leading voices in the fields of economics and environmentalism — that details how to unleash a major economic revival across the United States that is centered on investments in sustainable infrastructure.” Tamminen was secretary of California’s Environmental Protection Agency (EPA) under former Gov. Arnold Schwarzenegger.

Ironically, on the same day that Trump met with DiCaprio and members of his foundation, a leak within the Trump transition team revealed that Oklahoma Attorney General Scott Pruitt would likely be the next head of the federal EPA. Pruitt has been a vocal opponent of several of Obama EPA’s environmental regulations, has sued the agency over its regulations of power plants, and has supported policy that favors the fossil fuel industry.

Ban Ki-Moon, Secretary General of the United Nations, has said, “Climate change is the single greatest threat to a sustainable future but, at the same time, addressing the climate challenge presents a golden opportunity to promote prosperity, security, and a brighter future for all.” In 2014, the Secretary General appointed DiCaprio, whose commitment to environmental activism has spanned two decades, as a UN Messenger of Peace with a special focus on climate change. DiCaprio has voiced concerns about the needs to fight climate change and to preserve wildlife throughout his film career and emphasized the threat of climate change in his 2016 Academy Award acceptance. “Climate change is real, it is happening right now,” he said.

In the conclusion to the Before the Flood documentary, DiCaprio’s speech before attendees at the Conference of the Parties to the Paris Agreement describes his revelations as UN Messenger of Peace for climate change action. The Paris Agreement’s central aim is to strengthen the global response to the threat of climate change by keeping a global temperature rise this century well below 2 degrees Celsius above pre-industrial levels. It also seeks efforts to limit the temperature increase even further— to 1.5 degrees Celsius. Moreover, the Agreement aims to strengthen the ability of countries to deal with the impacts of climate change. To reach these ambitious goals, a new technology and enhanced capacity building framework aligns goals with individual national objectives. The Agreement provides for enhanced transparency of action and support through more robust transparency.

According to a recent United Nations Environment report, the planet may rise 2.9 to 3.4 degrees Celsius this century, even with the Paris Agreement pledges.

“We look forward to continuing the conversation with the incoming administration as we work to stop the dangerous march of climate change, while putting millions of people to work at the same time,” said Tamminen.