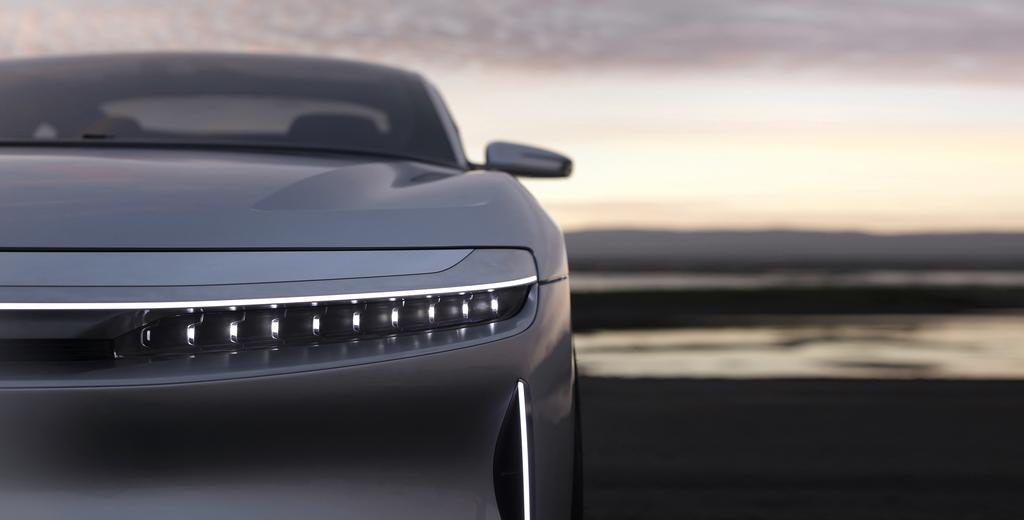 Silicon Valley-based electric car start up, Lucid Motors, took the wraps off of its premium electric sedan today revealing that its first production car will be a 400-mile range battery powered beast.

Dubbed simply as Air, the luxury sedan will boast dual electric motors – one per axle similar to Tesla’s Model S and Model X dual motor variants – each said to output 600 horsepower. By comparison, Tesla’s P100D packs 259 horsepower up front and a 503 horsepower electric motor at the rear. Like Tesla’s flagship P100D, the Air will also be equipped with a 100 kWh battery back although the company states that a 130 kWh pack will also be made available as an option. The 130 kWh battery pack, produced in conjunction with strategic partner Samsung SDI, catapults Lucid into a league of its own by having 30% more capacity than Tesla’s largest car battery.

Taking a page out of Tesla’s playbook, Lucid revealed during its press event that interested buyers can reserve a vehicle by placing a $2,500 deposit online directly through the company’s website. Those looking to stand apart from a standard edition can place a $25,500 deposit to reserve a limited-run launch edition which will include “distinguishing features”, according to the company’s online reservation page.

“Reserve 1 of 255 special edition cars first off the production line. Launch edition will be well optioned and include distinguishing features. Pricing and additional options to be finalized closer to start of production.”

Lucid indicates that production is slated for 2018 from its $700 million factory based in Arizona.

Here are some press photos of the Lucid Air. 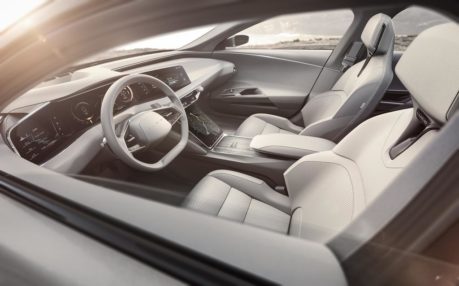 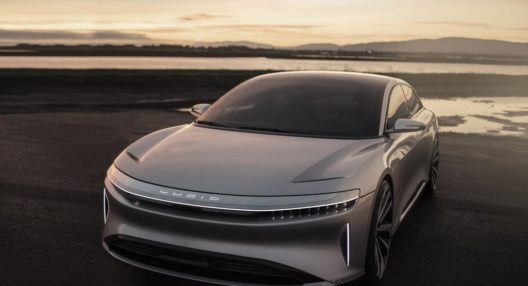 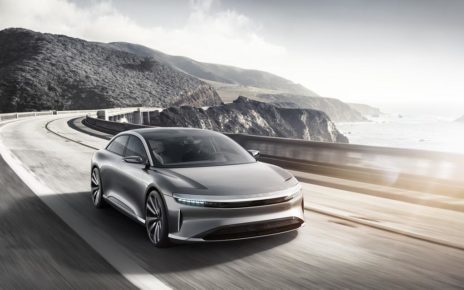 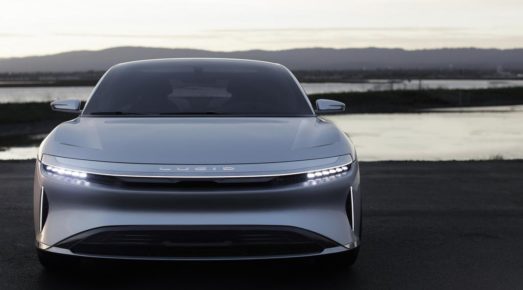 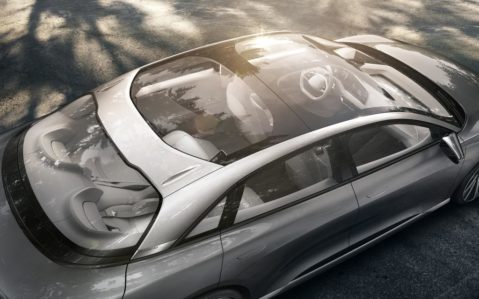 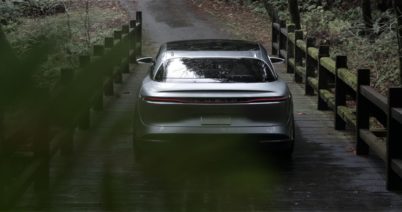 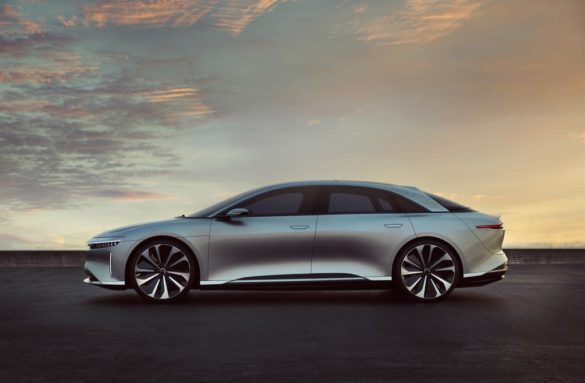